Bisexual Married At First Sight star Liam Cooper has taken aim at his ex-‘wife’ Georgia Fairweather after she asked him on the show if he secretly ‘craved d**k’.

The prison worker, 30, said on SBS Insight it felt like a ‘kick in the guts’ when Georgia made the hurtful remark, which implied he could never be fully sexually satisfied with a woman because of his sexual orientation.

‘To be honest, it was a kick in the guts to hear it from my partner at the time,’ said Liam, who is now dating a man. 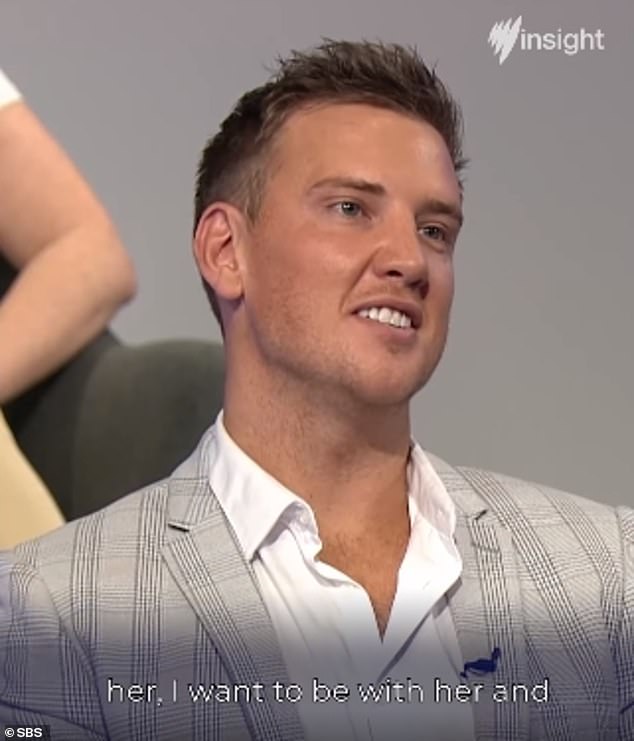 ‘Kick in the guts’: MAFS Liam Cooper labeled ‘craving d*ck’ comments from Georgia Fairweather as a ‘kick in the guts’ while appearing on SBS Insight on Monday night

‘It was a lack of understanding but I thought she knew so much because we had conversations and we spoke about it,’ he added.

Liam said Georgia’s comment insinuated he ‘can’t be monogamous’, which is a common stereotype for gay and bisexual men.

‘To hear that because I am bisexual I might “crave d**k” [and] she might not be able to give me what I want… But I’m monogamous like, she was my partner,’ he added. 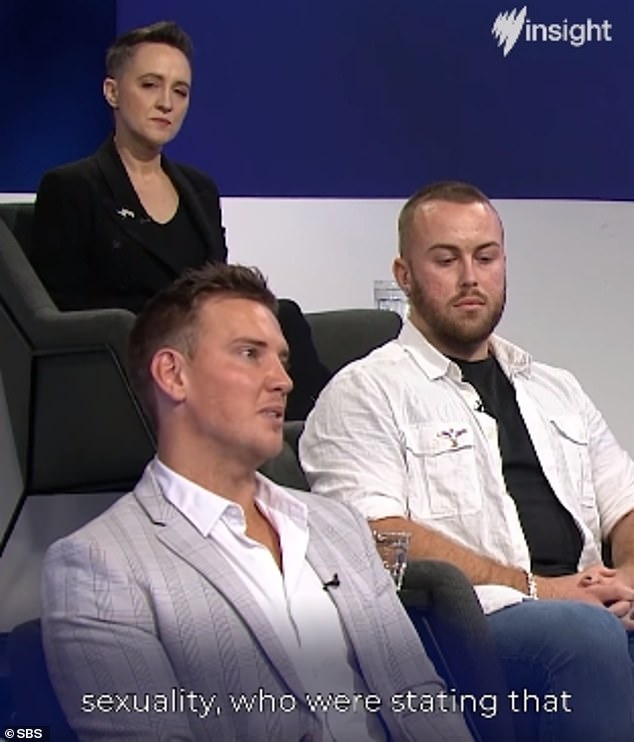 Taking aim: ‘To hear that because I am bisexual I might ”crave d*ck” she might not be able to give me what I want. But I’m monogamous like, she was my partner,’ he said

Liam went on to discuss the public response to his sexuality, saying that many MAFS viewers assumed he was just a gay man in denial.

‘There were [trolls and homophobes] saying that I am actually gay and that you can’t be bisexual; it’s a transition period. So it was a mixed message,’ he said.

In scenes which aired on the Channel Nine show, Georgia was forthright with her concerns about Liam and his sexuality. 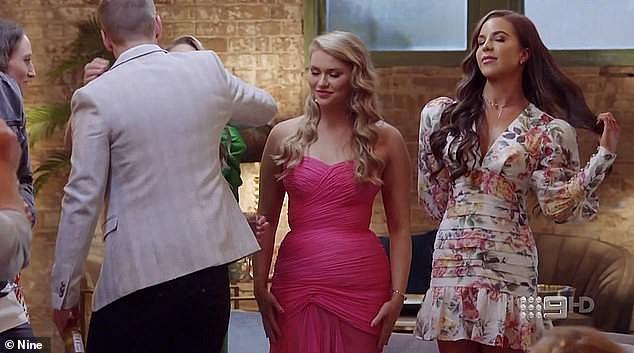 Not happy: ‘You know from the start. You being bi isn’t an issue. It doesn’t affect me one bit, I’m not worried about it,’ Georgia had said in tense scenes

‘You know from the start. You being bi isn’t an issue. It doesn’t affect me one bit. I’m not worried about it,’ she said.

‘But I am aware that I can’t give you everything that you need or might need. I don’t know… it depends how much you need d**k in your life.’

Liam didn’t seem upset by the remarks on the show, but has since spoken out about them a number of times.

He is now in a relationship with influencer Samuel Levi, who coincidentally was a groom on the New Zealand version of Married At First Sight. 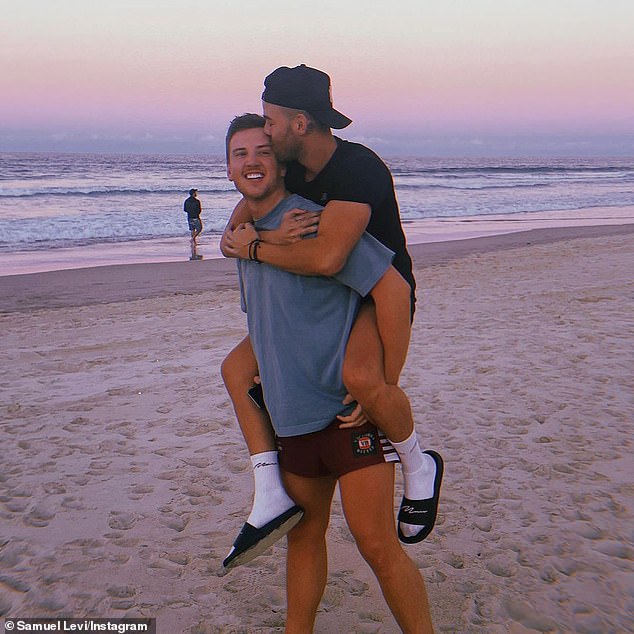 New love: Liam is now in a relationship with Samuel Levi (both pictured)