Relationship expert Mel Schilling is already a household name in Australia thanks to her role on Married At First Sight.

And the 50-year-old has recently been making waves in the UK after joining the British version of Married At First Sight as one of the experts.

Earlier this week, Mel soaked up the spotlight in a daring red gown at the BAFTAs in London. 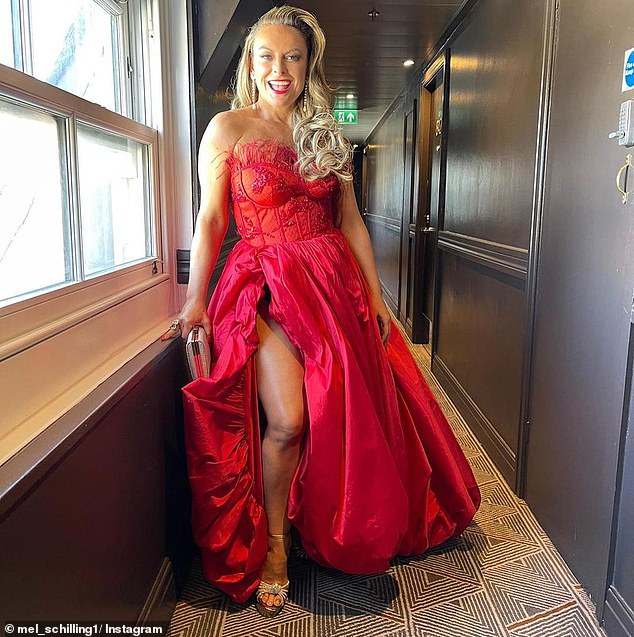 The self-described ‘confidence coach’ turned heads by flashing her leg in the thigh-high gown on the red carpet.

Posting behind-the-scenes photos from the event to Instagram, Mel wrote: ‘Oh what a night! Such a joy to attend the @bafta TV awards in London representing the #mafs family.’

‘Such a whirlwind of fame, fun & new friendships. So inspiring to experience the incredible diversity of the UK television industry and what an honour to be present as Sir Billy Connolly was inducted into the BAFTA fellowship,’ she continued.

‘Definite “pinch me” moments and I was possibly the biggest #fangirl of all the British drama shows.’ 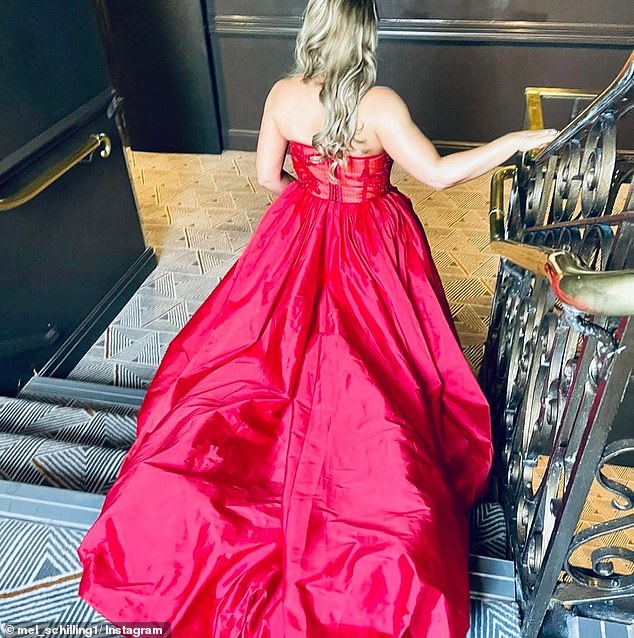 Represent: Posting behind-the-scenes photos from the event to Instagram, Mel wrote: ‘Oh what a night! Such a joy to attend the @bafta awards in London representing the #mafs family’

Mel went all out for the event, donning a designer gown from Sophie Couture and expensive jewellery from 4element.

She recently revealed she’d turned to resilience coaching to deal with online bullying.

The psychologist said trolling and even death threats had become an everyday occurrence for her due to her high-profile TV career, which has seen her go from a life of relative anonymity to becoming a household name in Australia and the UK.

‘I was accused of inciting domestic violence [on Married At First Sight], which is something I am passionately opposed to,’ she added. 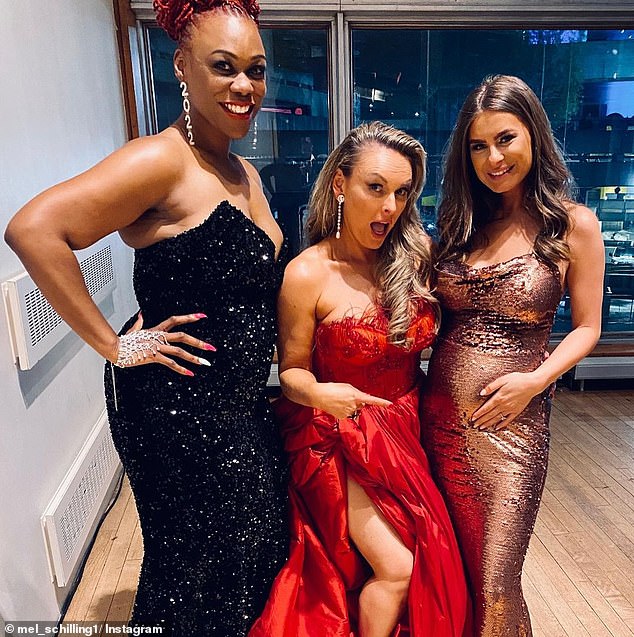 Mel said she had been labelled a ‘toxic feminist’, been the subject of a petition to have her sacked, and also received constant threatening messages.

The mother of one’s daily routine begins with logging into Instagram to delete nasty comments posted by trolls – a process she finds mentally exhausting.

‘Every day I go through my Instagram and delete all the hate messages; it’s just become a way of life now,’ she said.

‘The hate mainly comes from Australian audiences who are very critical about what I do on the show, whereas in the UK I’m a style icon.’ 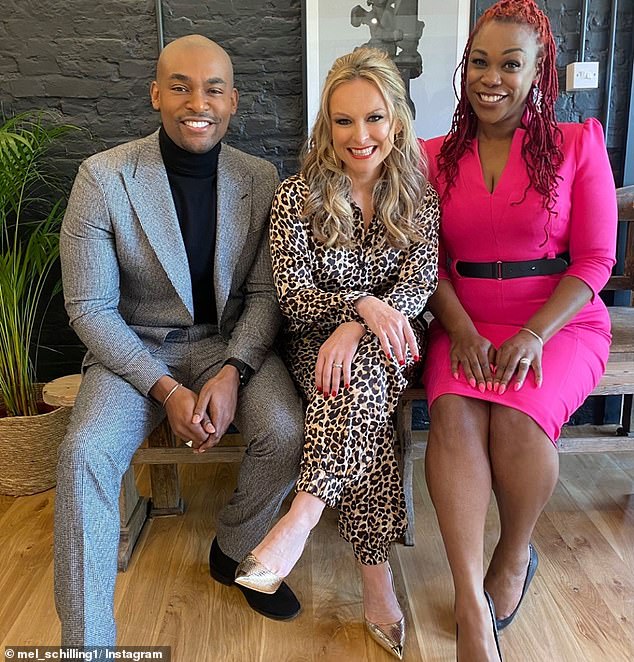 Star power: The 50-year-old has recently been making waves in the UK after joining the English version of Married At First Sight as one of the experts