Manchester United could turn to ex-Barcelona boss Ernesto Valverde to steer them through the aftermath of Ole Gunnar Solskjaer’s sacking.

Valverde guided Lionel Messi and Co to two LaLiga titles and his 20 years of dugout experience could be a good bet to steady the ship at Old Trafford – after Solskjaer’s three years ended in the misery of a 4-1 humiliation at Watford.

Michael Carrick is now piloting Cristiano Ronaldo and Co along with the remnants of Solskjaer’s old coaching staff, but the United board are scrambling to find a more established coach to limit the damage this season. 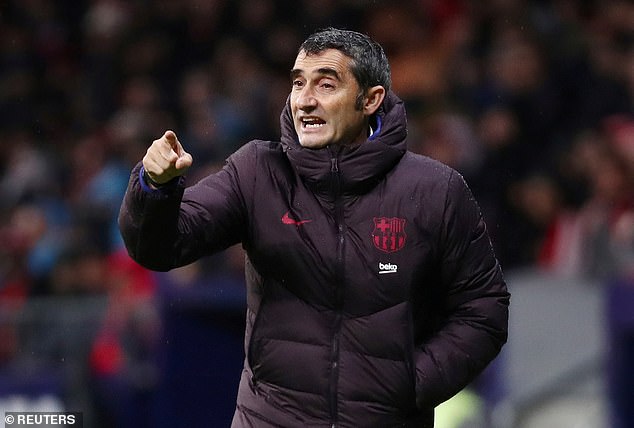 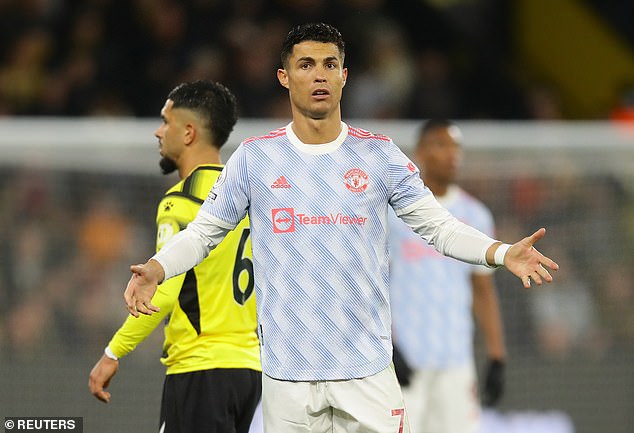 The Spanish coach has spoken with United’s football director John Murtough about taking over until the end of 2021-22, according to the Guardian.

Valverde has reportedly begun collating a list of transfer targets for January already, plotting to add some fresh influences to a dreary dressing room.

United are drawn to the 57-year-old for his experience handling superstar egos, after he oversaw 45 and 50-goal seasons for Lionel Messi.

His post-playing career has included two stints each with Athletic Bilbao and Olympiacos, plus time at Valencia, Villarreal and Espanyol. 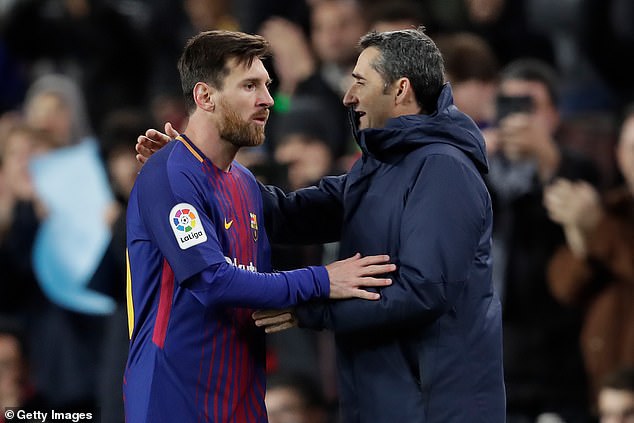 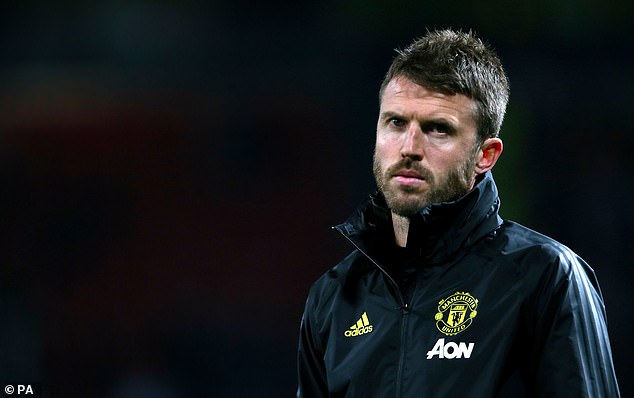 Following his sacking by Barcelona in January 2020 Valverde was eyeing a job in England, and was considered by Chelsea in 2017 before Antonio Conte was appointed.

Valverde speaks fluent English and is closing in on two years away from management.

However, it’s an already employed boss United are eyeing-up as their long-term option, with Valverde only being considered until May at present.

Mauricio Pochettino is the man United legends Sir Alex Ferguson and Rio Ferdinand are calling for, and Gary Neville predicted his former club would target the PSG manager in the summer.

However, the Argentine could be ready to snatch the role away from Valverde and switch from Paris to London immediately – with Pochettino reportedly unhappy in the city, with his family still in England.