She was known as the nice, supportive judge on Australian Idol from 2003 to 2009.

And on Friday, Marcia Hines revealed she would be honoured if Channel Seven invited her to return for the upcoming reboot of the talent show.

The American-born singer, 68, told Daily Mail Australia on Friday: ‘If I were asked, I would be honoured to return.’ 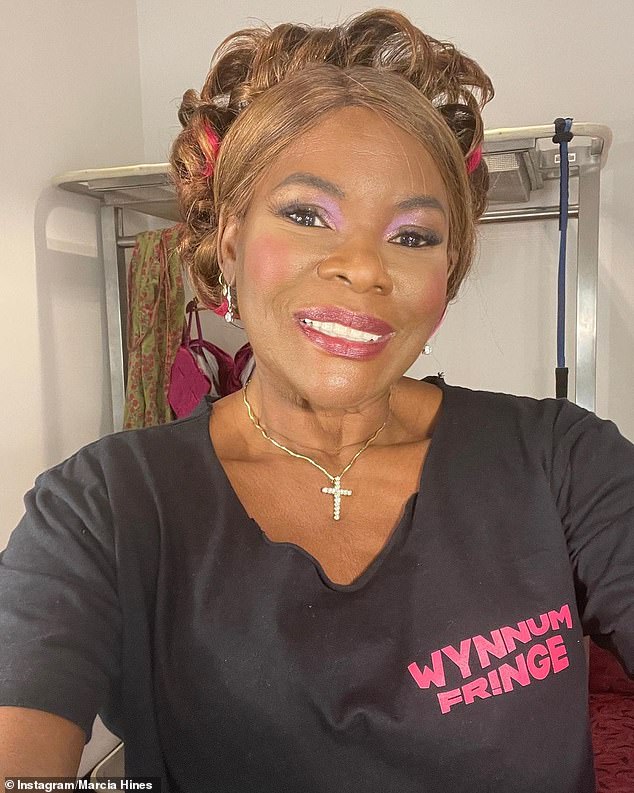 Speaking out: Marcia Hines, 68, has revealed she would be ‘honoured’ to return to Australian Idol, which is being rebooted on Channel Seven next year

After 12 years off screens, Marcia is confident people will still want to watch Idol.

‘I would like to think Australian Idol, being the pioneer of all the music shows that now exist, is still in the hearts and minds of the general public here in Australia,’ she said.

‘I’d call it a return of Idol and I can’t see how it would be a bad thing.’ 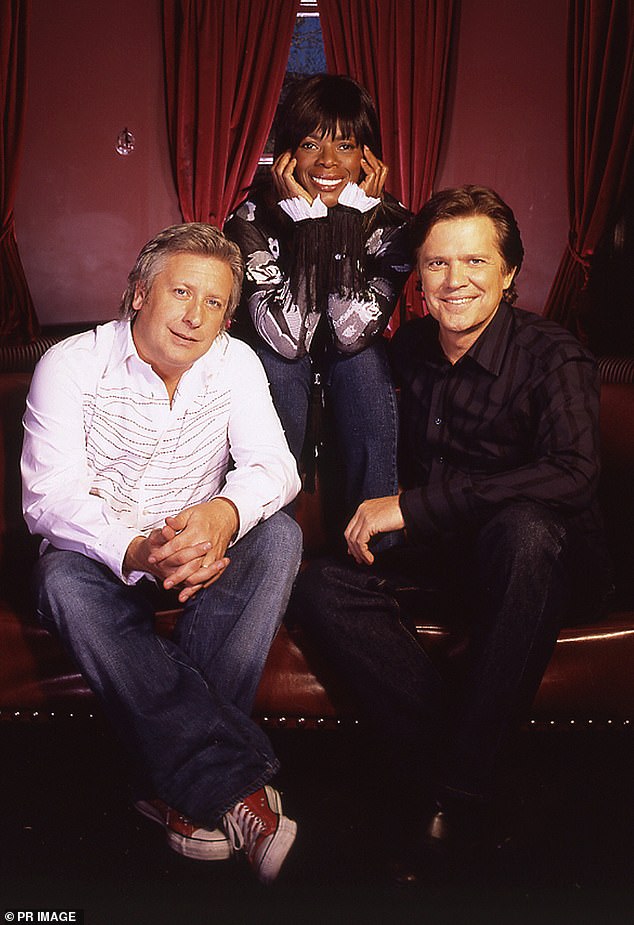 Marcia remains hopeful Idol will not lose its integrity even if the format is changed to be closer to The Voice, in which the judges have more of a coaching role.

‘From the very start it was original. If they were to rejig it I don’t doubt they would have some great new ideas up their sleeve,’ she said.

It comes after Channel Seven confirmed Idol would be returning to screens in 2022. 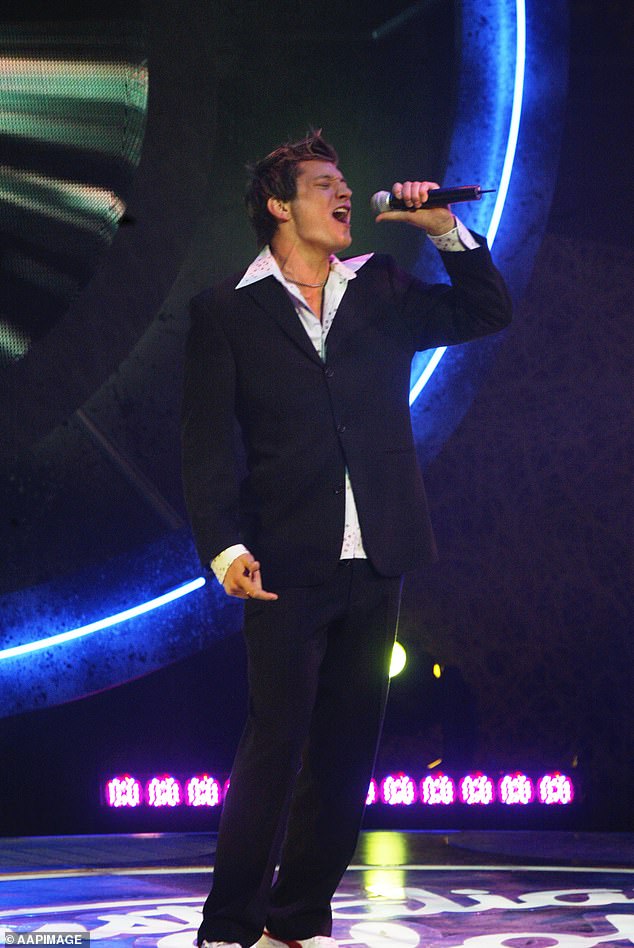 Optimistic: Marcia remains hopeful Idol will not lose its integrity even if the format is changed to be closer to The Voice, in which the judges have more of a coaching role. Pictured: Rob Mills on Australian Idol in November 2003 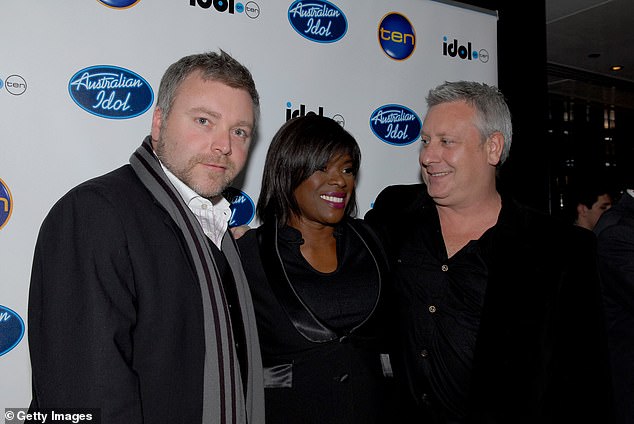 Idol days: Marcia was a judge on all seven seasons of Australian Idol from 2003 to 2009. Pictured with Dicko (right) Kyle Sandilands (left), who joined the series in 2005

Former judge Ian ‘Dicko’ Dickson said in May he didn’t think bringing back the beloved series was a good idea.

‘To be honest, they should have second thoughts,’ he told the TV Reload podcast.

‘There’s no guarantee that because it was an iconic television show 18 years ago, that it’s going to do the business now,’ he said. 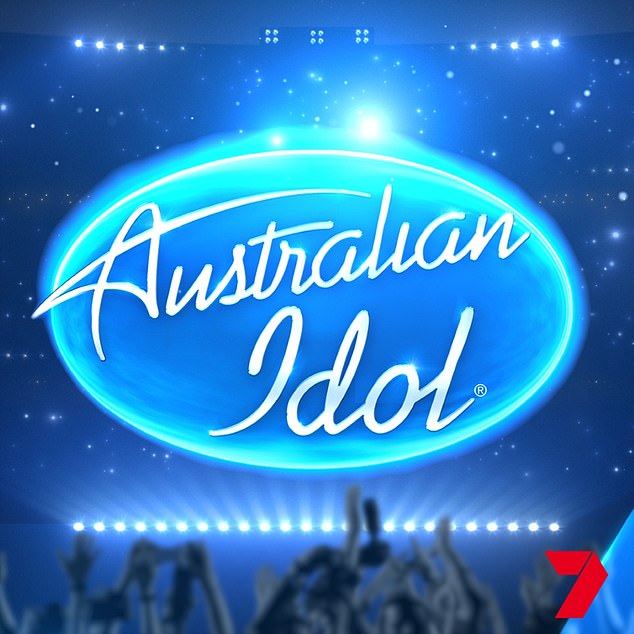 It’s back! Australian Idol is set to premiere on Channel Seven in 2022