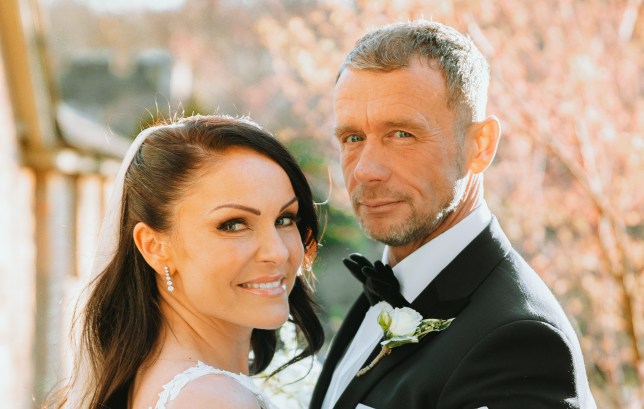 If you haven’t witnessed a wedding disaster so wince-inducing you’ve prayed to be struck by lightning if only to serve as a brief distraction so the bride can make her escape, then you haven’t truly lived.

I’ve been to several weddings that would fall into this category. As a writer, I’m wont to using a little artistic licence in my anecdotal recollections, but I swear on all that is holy matrimony, I once attended a marriage where the groom was arrested by undercover police officers at the registry office.

But it’s not just major disasters that can fill weddings with dramatic tension, sometimes a poorly judged speech is enough to do the trick. Which is why programmes like Married at First Sight make for fantastic television, provided you can handle the second-hand cringe.

While the show markets itself as an ‘experiment’ in the pursuit of everlasting love, it seems less ‘scientific procedure’, more ‘feral children pour washing-up liquid into a fishbowl to see if the goldfish survive’.

The show’s ‘experts’ put the contestants through a rigorous interview process to assess their compatibility prior to the wedding, but once the bride (or groom) takes their first step down the aisle, anything can happen.

One such ‘anything’ occurred on a recent episode in which groom, Franky, made some rather questionable comments during his wedding speech about his new bride, Marilyse. He began by telling guests that this was probably going to be the last time he would be able to speak without being interrupted by his wife.

At best, it was an outdated dad-joke plagiarised from a ‘Hilarious Best Man Speeches’ website. At worst, it was misogyny veiled as humour.

He then went on to say, ‘I’ll thank you in advance that you’re going to get up on our honeymoon and make me breakfast. I like my eggs runny.’

Why do men like Franky still lean on gender stereotypes for a few cheap laughs at the expense of their bride? Perhaps this was why he was still single. A man who, by the way, promised to protect and respect his bride ‘til death do them part (or at least ‘til the final episode of the show).

But it’s not just unlucky-in-love dating show contestants who make awkward sexist remarks about women at weddings, I’ve witnessed such comments in real life speeches too. Speeches that left me summoning an act of God to make it all stop.

Why do men like Franky still lean on misogynistic stereotypes for a few cheap laughs at the expense of their bride? (Picture: E4)

I watched through my fingers as a best man made lewd remarks about the groom’s sex life (a ‘stud’ forced to hang up his boots) before alluding to the sexual history of the bride (a ‘prude’), all within earshot of their respective grandparents.

I’ve seen fathers of the bride threaten their new son-in-law with murder if they fail to look after their ‘precious princess’ while displaying great disdain for having ‘stolen’ her from him.

I’m no bitter feminist wishing to denounce all wedding traditions, far from it. I too want to get married one day and experience a union of love in front of my nearest and dearest, but I’ll do my utmost to make it an experience of equality, not patriarchal symbology.

Times are changing, and in the past couple of years, I’ve watched in delight as friends of mine have broken gender stereotypes and marriage traditions. A female pal proposed to her boyfriend while travelling along a zipwire, a mother of the groom gave one of the most emotional wedding speeches I’ve ever heard, one bride chose to walk herself down the aisle because she wanted an independent start to her marriage and a groom took his wife’s surname.

Weddings are extremely personal affairs and far be it from me to tell anyone how to do it, but no one can shake my belief that the speeches should be free from misogynistic comments, even if I might not manage to avoid all patriarchal traditions on the day. 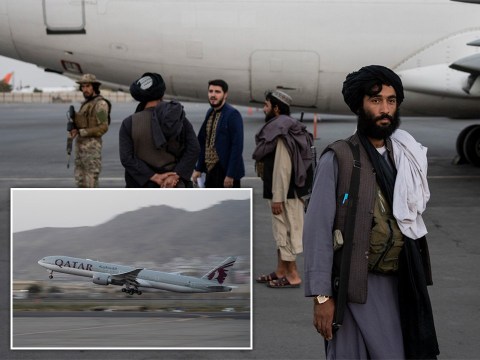 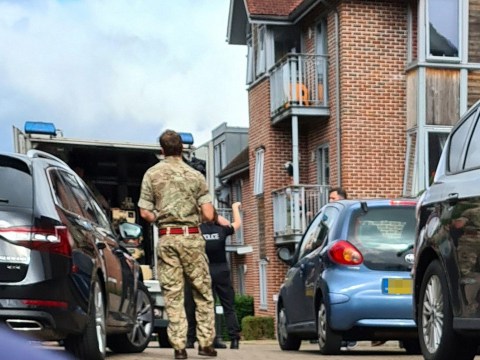 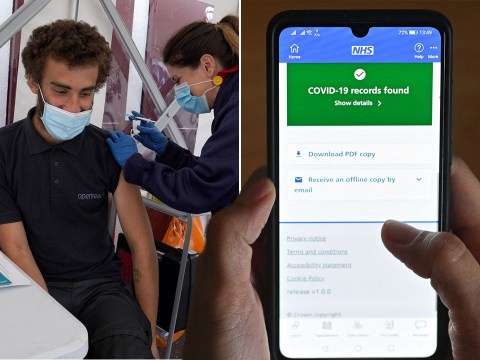 Vaccine passports to be introduced in Scotland from October 1

I still want my dad to walk me down the aisle for example, not as my owner, but because he’s one of my best pals and he’s excellent at calming my nerves. I’ll also ask both parents if they want to make a speech. My mum didn’t spend nine months carrying me in her womb and 13 hours pushing me out of it, to be denied the chance to speak on the day of my marriage.

If only Franky had kept quiet on his own wedding day, or at least taken a brief course in modern feminism prior to his participation in the show, then he might have avoided committing such crimes against gender equality (and comedy).

Wedding speeches are always a bit hit and miss, but as long as you keep them brief, keep them light, and keep them away from outdated tropes, then you’re on to a winner.

If your wedding day doesn’t include some kind of minor disaster, then it wasn’t really a wedding. But I’d rather leave the guests complaining about the temperature of the soup, than the groom’s attitude towards women.

MORE : Criticising men for not being ‘manly’ won’t rid the world of toxic masculinity

MORE : Do the Married at First Sight UK contestants get paid?

MORE : Why it’s time to say ‘I don’t’ to toxic wedding culture