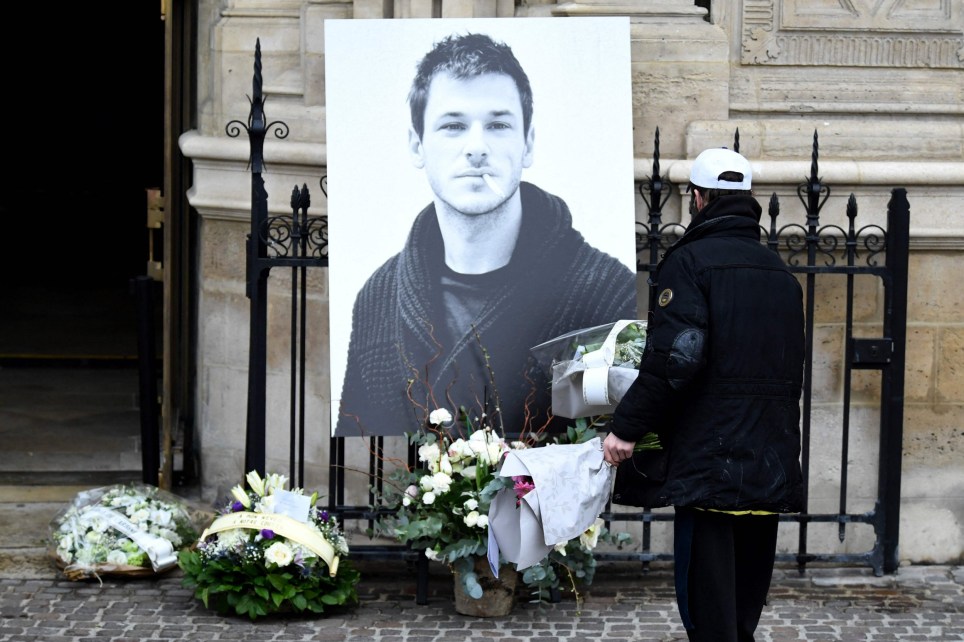 The French actor, a star of upcoming Marvel series Moon Knight, died on January 19 at the age of 37 following a skiing accident in the Alps.

On Thursday, dozens of mourners were seen outside the Saint-Eustache Church in Paris where Ulliel’s funeral service took place.

Upon arrival, they were greeted by a large black and white portrait photo of the actor posing with a cigarette in his mouth, which was pinned to railings outside the church.

Mourners embraced each other as they paid their respects to the beloved actor (Picture: Reuters)

News of Ulliel’s death was announced last week in a brief statement from his family, which said: ‘Gaspard Ulliel died in a skiing accident on Wednesday.’

According to news agency AFP, the actor was skiing in the Savoie region of the Alps on Tuesday at approximately 4pm local time when he collided with another skier at an intersection between two slopes and suffered a serious brain trauma.

He was hospitalised at the Grenoble University Hospital in a serious condition, after being found unconscious in the ski area of the Savoyard resort of La Rosiere, and died the following day.

An investigation into the accident is currently underway.

Ulliel enjoyed a stellar career on screen in both France and Hollywood (Picture: Corbis via Getty Images)

The César winner was preparing to join the Marvel universe in the studio’s upcoming series Moon Knight. Starring Oscar Isaac and Ethan Hawke, the Disney Plus programme will see Ulliel appear as Anton Mogart aka Midnight Man and is set to debut on March 30.

A popular star in France for almost 20 years, Ulliel’s career on screen began at the age of 11. He picked up two César newcomer nominations in 2003 and 2004, before winning his first for A Very Long Engagement the next year, at the country’s equivalent to the Oscars.

He also achieved international recognition via his role in 2007’s Hannibal Rising, in which he starred as a young version of the notorious cannibal, Hannibal Lecter. 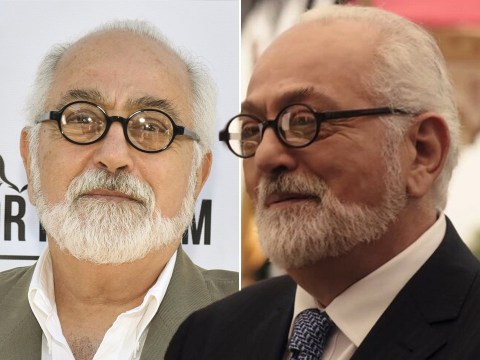 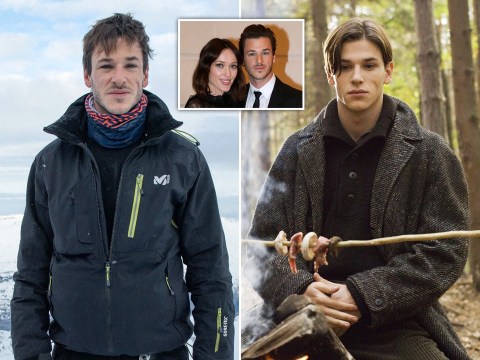 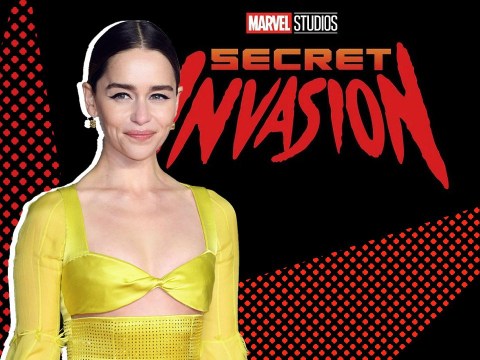 Who is Emilia Clarke playing in Marvel series Secret Invasion? 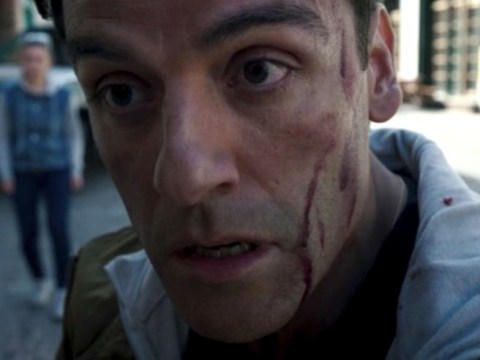 All the Marvel TV shows coming to Disney Plus in 2022, from Ms Marvel to Moon Knight

His other notable credits included 2016’s It’s Only the End of the World for director Xavier Dolan, where Ulliel picked up a second César, and 2014’s Saint Laurent, in which he starred as famous fashion designer Yves Saint Laurent, with Louis Garrel and Seydoux.

Ulliel also enjoyed success as a model and became the face of the fragrance Bleu de Chanel when he starred in the 2010 short film advert, which was directed by Martin Scorsese.

MORE : Benedict Cumberbatch stole cowboy costume from The Power of the Dog to do DIY in and we have so many questions