Chelsea star Mason Mount only knows disappointment from his experience of playing in finals at Wembley.

In five visits to England’s national stadium in the final of a competition, each time he has had to watch the opposition lift the trophy above their heads.

Now the 23-year-old is looking for ‘payback’ as Thomas Tuchel’s side face Liverpool in the FA Cup final on Saturday. 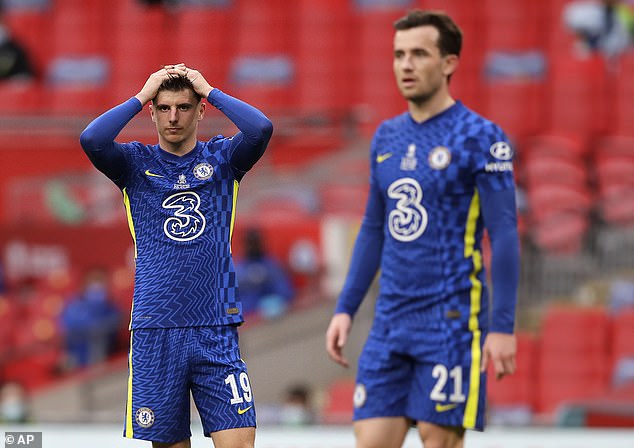 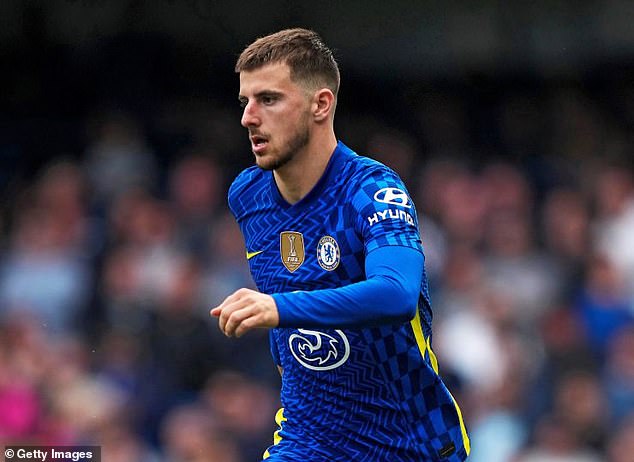 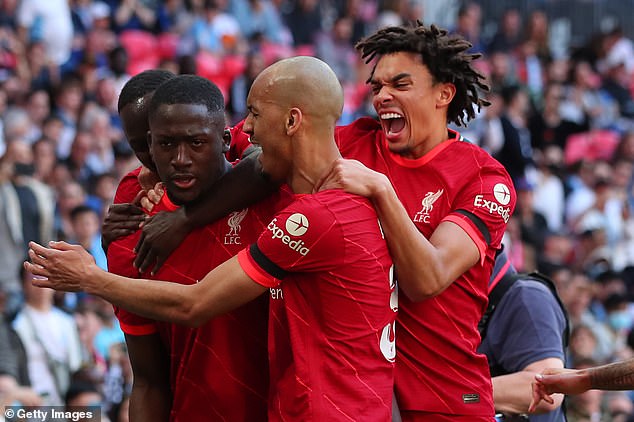 Mount first tasted defeat with Derby County who missed out on promotion to the Premier League in 2019, with a 2-1 defeat to Aston Villa.

Then followed FA Cup defeats in consecutive seasons to Arsenal and Leicester, before he was also part of the England team that suffered a heartbreaking penalty shootout defeat in the final of Euro 2020 at Wembley.

His Wembley hoodoo was then cemented by Liverpool’s dramatic 11-10 penalty shoot-out win over Chelsea in the Carabao Cup final back in February.

There are lessons to be learned for Mount from the defeat to Saturday’s opponents, as Mount had several glorious opportunities to win the trophy in regular time.

He broke Liverpool’s offside trap on the end of a brilliant pass from Christian Pulisic, only to place his shot off the post in a one-on-one situation with Liverpool’s number two keeper Caoimhin Kelleher.

Pulisic would again send Mount through on goal but remarkably he skewed his shot off the woodwork again.

Chelsea will be determined not to suffer a third straight FA Cup final defeat and Mount could be the key factor for the Blues if they are to exact revenge on Liverpool for their Carabao Cup final loss. 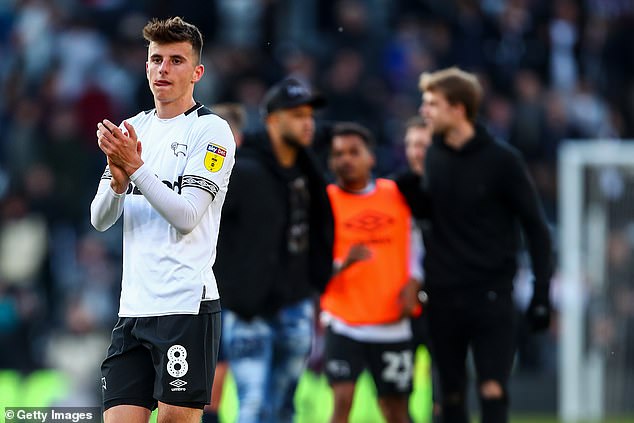 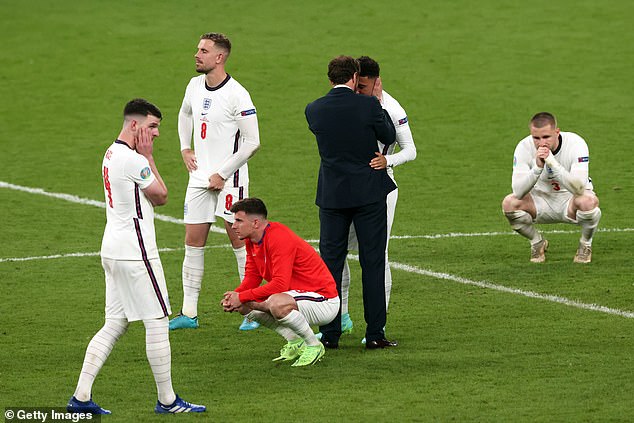 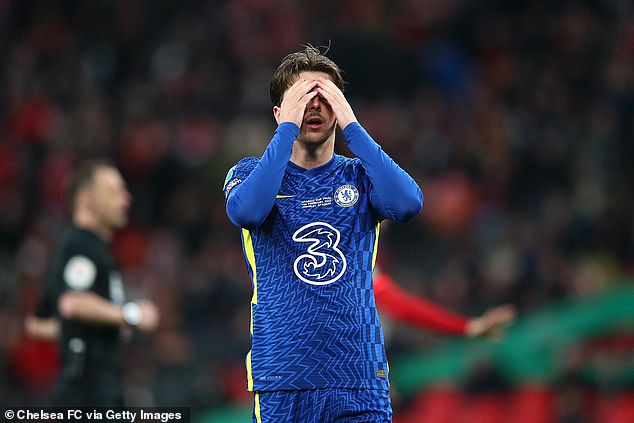 Despite their array of attacking talent and the £97.5million signing of Romelu Lukaku, it is Mount who has arguably been Chelsea’s biggest threat this season.

His talents were on full display during Wednesday’s 3-0 victory over Leeds where his punchy passing, relentless counter-pressing and boundless energy caused the opponents all sorts of problems.

He finished beautifully into the top corner to open the scoring, before producing an outrageous flick for Pulisic to make it 2-0.

It was scintillating Man of the Match display in which eight of his 84 touches were in the opposition box, created two chances and had five shots – two of which were on target.

By scoring his 11th goal of the Premier League season and registering his tenth assist, Mount has joined a select group of Chelsea players to achieve both 10+ goals and assists in an induvial season. 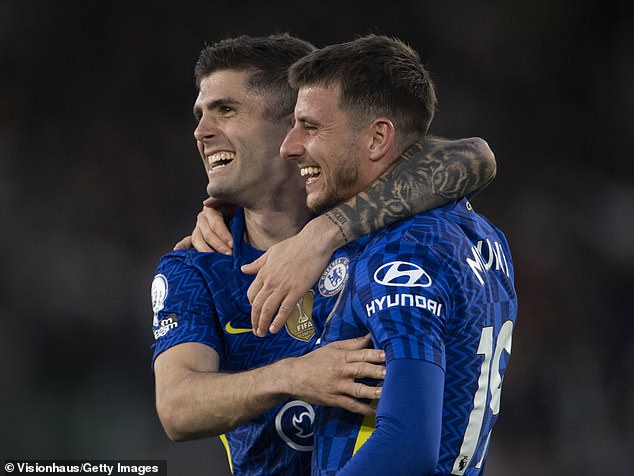 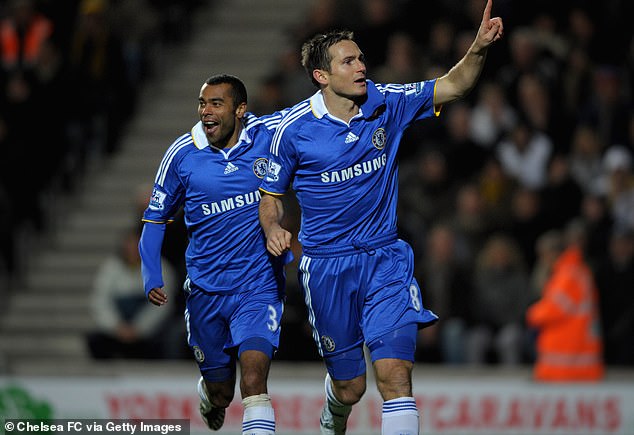 Before Mount, only Frank Lampard, Didier Drogba, Juan Mata and Eden Hazard had accomplished the feat in the Premier League era.

His performance against Leeds didn’t just benefit Chelsea, as Everton, now managed by Chelsea legend Lampard, were given a boost in their relegation scrap with Leeds.

Lampard, who has accomplished the double-double feat of goals and assists four times in his career, paid tribute to his former protege after their own game with Watfford.

‘It (Chelsea defeating Leeds) was useful. I’ll send him a message later of thanks,’ Lampard told beIN SPORTS.

‘Mason is a fantastic player and I’m pleased he’s getting those numbers because he is a player of such a high level and those numbers reflect it. So brilliant for him and Chelsea did us a favour getting that result.’

Mount is the youngest Chelsea player to achieve the feat and one of only three Premier League players to do so this season.

Liverpool star Mohamed Salah has contributed to a stunning 35 goals this season, showing why he is contention for end of season individual awards.  The only other player to achieve the double-double is West Ham’s Jarrod Bowen who has had a great season with ten goals and the same number of assists.

In total only Salah, Son Heung-min (28), Harry Kane (23), and Kevin De Bruyne (22) have more goals and assists in the league than Mount (21), who is level with Cristiano Ronaldo.

It’s not bad company for a player who still has plenty of years on those players mentioned, and, if he continues to develop at his current rate, could be a very special player for Chelsea for many years to come.

His numbers would perhaps be more impressive if he was playing for this weekend’s opponents. 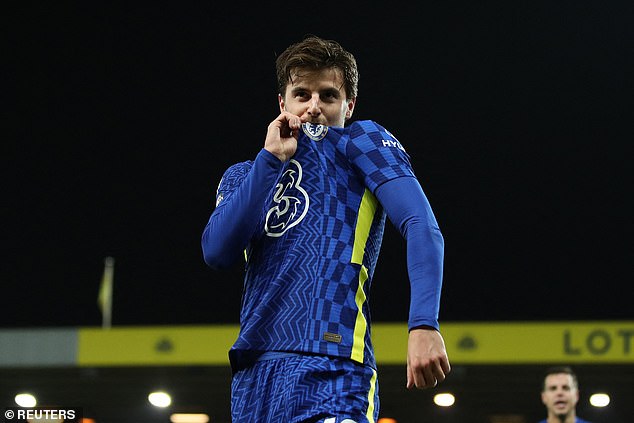 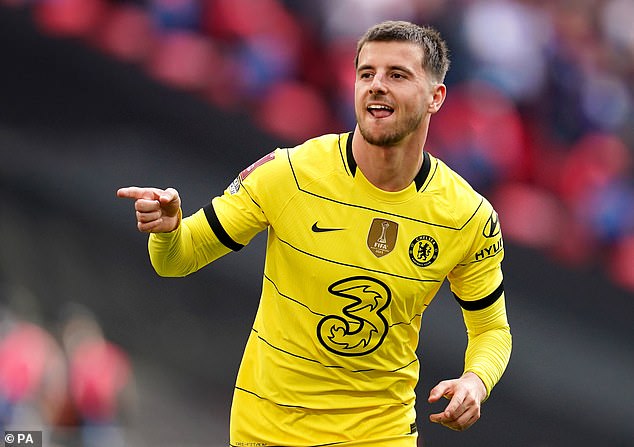 Between Salah, Sadio Mane, Diogo Jota, Roberto Firmino and Luiz Diaz, Liverpool’s main five forwards have scored a staggering 90 goals between them this season in all competitions.

In comparison, Mount along with Hakim Ziyech, Christian Pulisic, Romelu Lukaku, Timo Werner and Kai Havertz have 68 between them.

As expected, Salah stats out far beyond any of his team-mates or Chelsea’s main attacking threats for his stats this season. The Egyptian was playing at a level which led to many calling him the best player in the world during the first half of the season.

Despite his comparative slump since the African Cup of Nations, Salah’s numbers are still mightily impressive with a goal contribution every 85.7 minutes.

Mount is third among both teams for this statistic with a goal contribution every 123.3 minutes, also behind Roberto Firmino on 111.1. Though the Brazilian has played 20 fewer games than the Chelsea star. 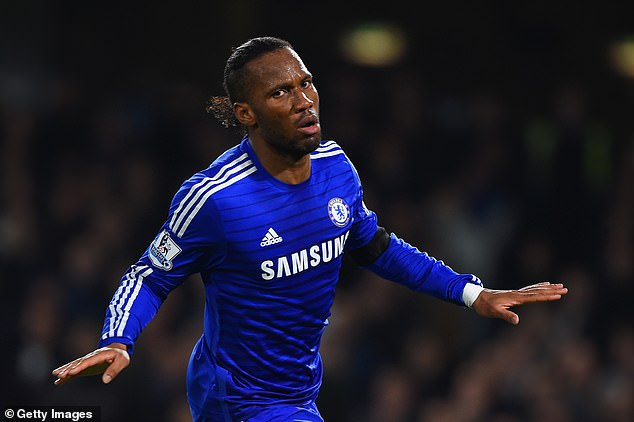 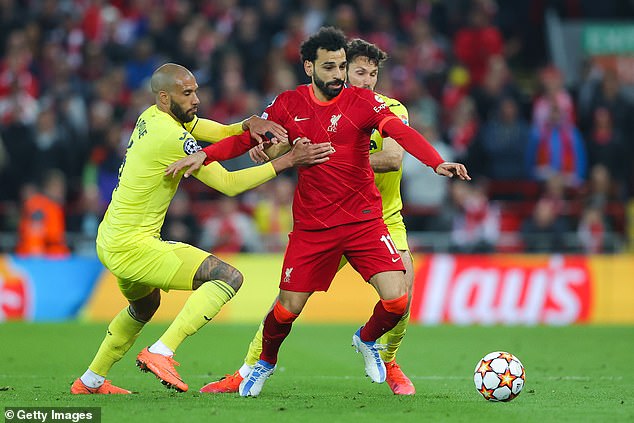 The Englishman also has more assists than any of the forwards from both teams with 16, with him and Salah (15) comfortably ahead of the rest.

Perhaps Mount’s most impressive statistic is his minutes per chances created which over 51 games stands at 36.9. Only Ziyech with 35.6 creates chances more often, though again the Moroccan has played ten fewer games.

It’s for these reasons that Mount should perhaps be the player that Liverpool most need to worry about during the final on Saturday. 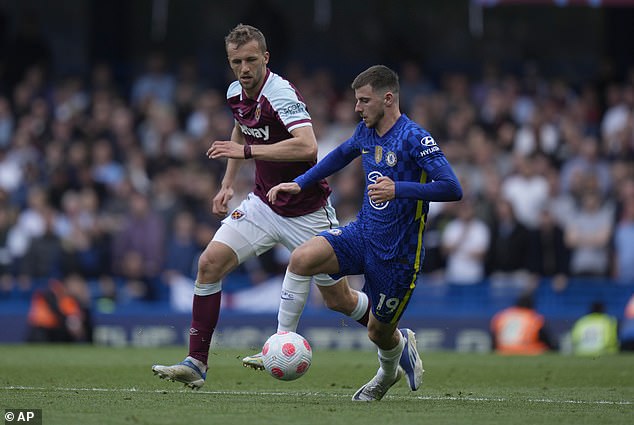 Though he failed to take his chances during the Carabao Cup final, the way he broke in behind the Reds and influenced play during the game, on another day, could have seen the Blues lift the trophy.

After the semi-final win over Crystal Palace, he said: ‘It’s definitely time for us to win a final at Wembley.

It would be a particularly gratifying victory for Mount if the European champions can see off the team that could lift the Champions League also this month.

The pressure of winning a trophy at Wembley will only increase the longer it goes on.