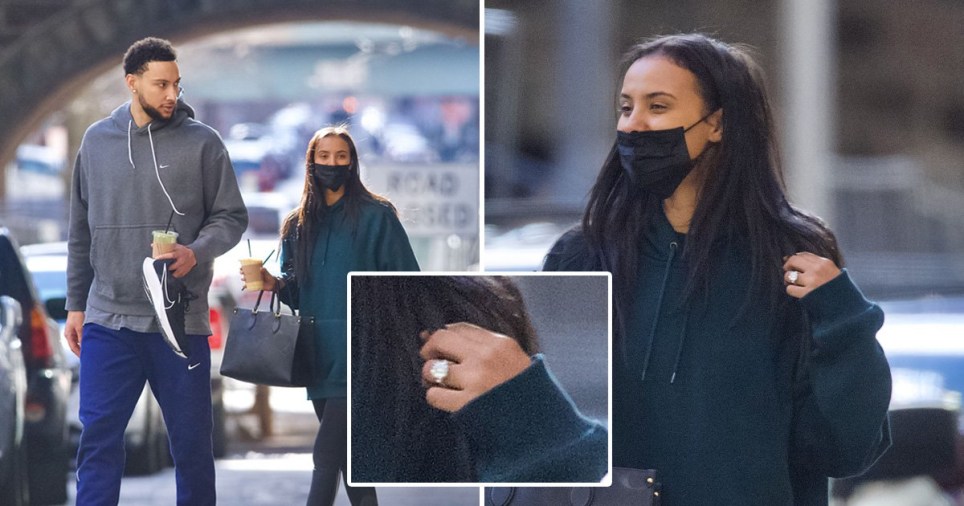 Maya Jama and Ben Simmons are thought to be engaged (Picture: Rex)

Maya Jama has done nothing to quell the rumours that she is engaged to Ben Simmons as she has been seen wearing what looks like a huge diamond ring.

The DJ and presenter, 27, who has been dating the NBA star, 25, for about eight months, was spotted enjoying a coffee date with her beau in Philadelphia, his hometown.

Donning a mask and clutching a handbag and coffee, Maya wore an absolutely huge sparkling ring on her left ring finger in the photos, which were obtained by MailOnline.

The sweet couple, who confirmed their romance when they packed on the PDA at Wimbledon earlier this year, rocked casual looks for their outing, after Ben is reported to have popped the question over Christmas.

They’re thought to have only told close friends and family so far.

A source told The Sun that Ben ‘chose the ring himself and felt he knew exactly what she would want. Maya said yes and they’re both thrilled.’

They’ve been dating for around eight months (Picture: Diggzy/Jesal/REX)

They added: ‘Ben was so excited, but they’ve decided to keep the news low-key and tell only those closest to them.

‘Maya flew to New Jersey to spend Christmas with him.’

The pair have kept their relationship very private, but confirmed their romance when they attended Wimbledon together during the summer, putting on a PDA-filled display.

Sitting in the stands alongside other A-listers, the lovebirds looked smitten as they cuddled before sharing a smooch cementing their romance.

The ring is gorgeous (Picture: Diggzy/Jesal/REX)

The couple confirmed their romance at Wimbledon (Picture: WireImage)

Ben went on to spoil Maya for her 27th birthday, with an idyllic holiday.

While they split abruptly in 2019, they seem to be on pretty good terms now, as they were pictured smiling during a chat at the GQ Awards in September. 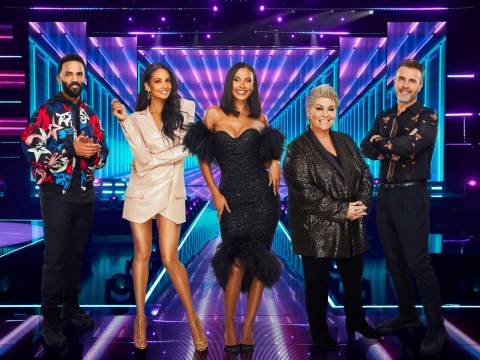 Walk The Line: When is the final? 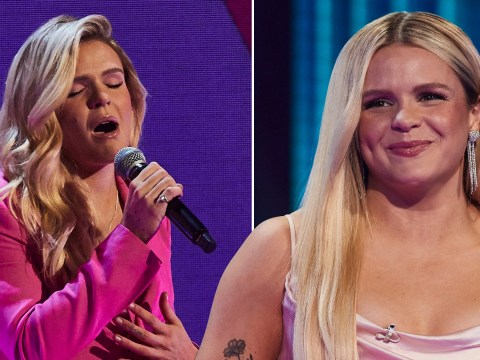 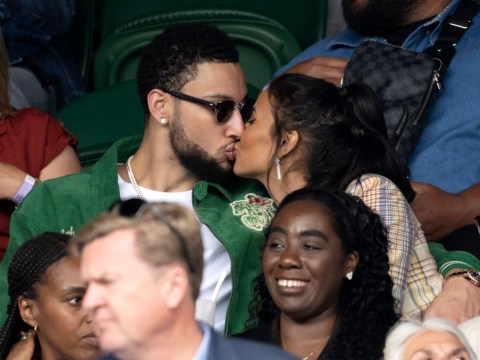 Maya Jama ‘engaged’ to Ben Simmons after seven months together 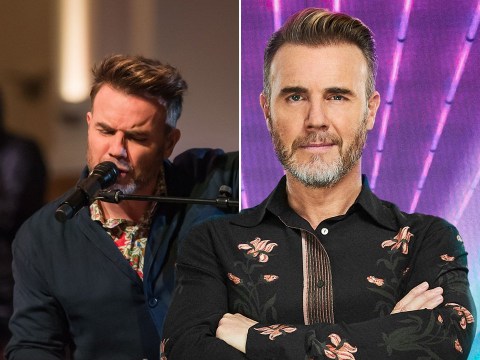 Meanwhile, Ben had an on and off romance with Kendall Jenner, with the pair calling things off for good in April 2020.

Reps for Maya Jama declined to comment when contacted by Metro.co.uk.

MORE : Beauty secrets with Maya Jama: From using oil as sunscreen and sleeping in makeup to starting her own brand