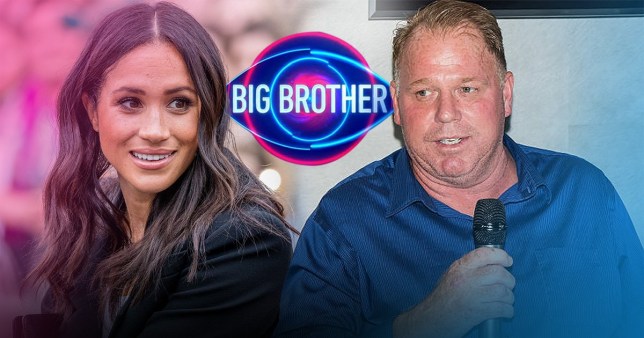 It’s claimed that Thomas Jr, 55, was spotted by staff at Sydney Airport on Thursday before being taken to a Government-mandated quarantine hotel where he’ll have to remain for 14 days.

The reports emerged just days after far-right commentator Katie Hopkins was dropped from the upcoming series after ‘joking’ about breaking quarantine rules at a hotel Down Under.

It’s not clear if Thomas Jr has been roped in as Katie’s replacement or if he was already slated to appear in the anticipated series. Former Keeping Up With the Kardashians star Caitlyn Jenner is also rumoured to be a contestant after also being spotted heading to a quarantine hotel.

On the Thomas Jr reports, a Channel Seven spokesperson told Daily Mail Australia: ‘We are not commenting on speculation about the cast of Big Brother VIP.

‘All will be revealed soon and Big Brother is looking forward to meeting the new collection of housemates.’

Thomas Jr and Meghan, the Duchess of Sussex, share the same father – Thomas Markle – but have been estranged for years. In 2019, Thomas Jr said his life had been on a ‘downward spiral’ since Meghan and Prince Harry announced their engagement, due to his life being thrust under the spotlight.

Thomas Jr is reportedly in a quarantine hotel in Sydney (Picture: Getty Images)

It’s believed Thomas Jr would have acquired a ‘critical skills’ visa to enter Australia, which is mostly on lockdown due to the Covid pandemic. Many Australian citizens have been unable to visit home since the health crisis began in March 2020 due to the country’s strict rules.

Addressing the scrutiny of celebrities being allowed in to film Big Brother VIP, a Seven spokesperson said: ‘It’s important to note that Seven ensures the arrival of international artists in Australia does not impact or impede on Australians returning home from overseas.

‘Any international artists associated with Seven are on arrangements that exist outside of the flight cap on international arrivals and have been granted exemptions by the government to come here. All our artists also undertake quarantine measures in line with government legislation.’

They continued: ‘Much like the arrival of world-class international actors bolstering Australia’s film industry at present, these artists are contributing to the making of leading TV productions, creating jobs for many people at a difficult time for the creative and production sectors.’ 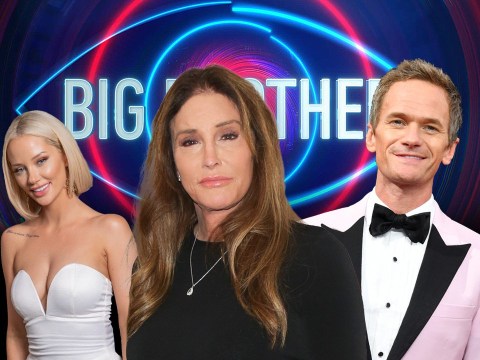 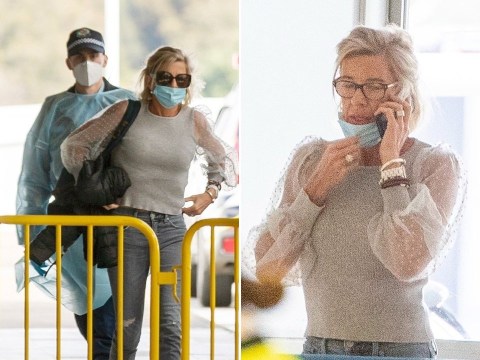 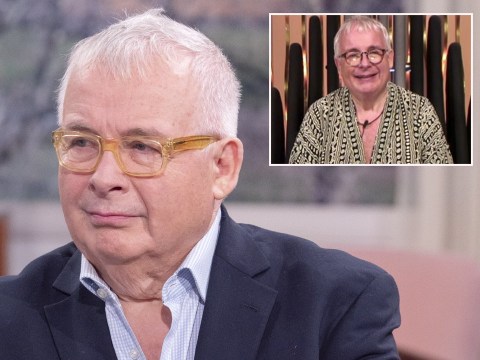 Katie, 46, was sensationally axed from the Big Brother VIP line-up after branding lockdowns ‘the greatest hoax in human history’ and said she was breaking the rules by refusing to wear a mask in the Sydney hotel where she was in quarantine.

Due to her no longer having a work visa, Katie was subsequently deported from Australia.