Few fighters in MMA have a back-catalogue of exceptional finishes as extensive as Michael ‘Venom’ Page.

The Londoner headlines once again in his hometown on Friday evening and will look to add Logan Storley to the list of opponents he has put away in style.

Ahead of the main event inside Wembley’s SSE Arena, Sportsmail has taken a look back at MVP’s most impressive fight-ending sequences… 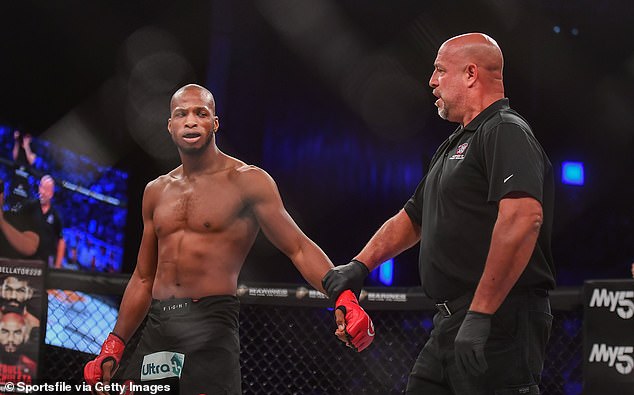 Page took on Bellator newcomer Charlie Ontiveros on the main card of Bellator 144 at the Mohegan Sun Arena back in 2015.

The Brit took the fight to the ground and finished off Ontiverous with a series of powerful elbows, forcing him to verbally submit.

It demonstrated that MVP is capable of a variety of finishes other than just utilising his striking from range. 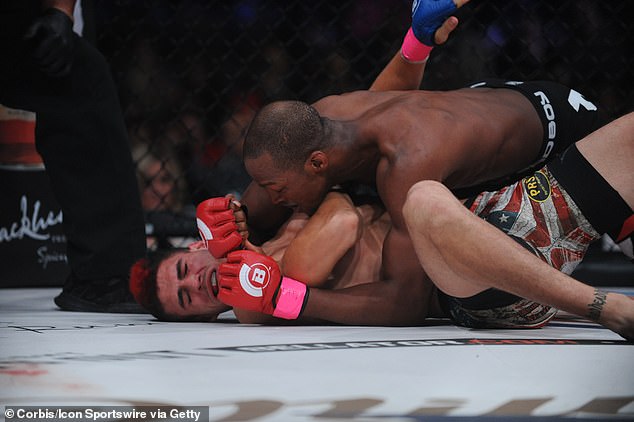 MVP returned to the Mohegan Sun Arena at Bellator 153 to take on Jeremie Holloway on April 22, 2016.

He threw a huge right hand, knocking Holloway off his feet, before immediately securing the Achilles lock to submit his opponent in the first-round.

It was the third submission win on his record after an armbar and rear-naked choke early in his career.

MVP caused a storm at Bellator 237 in Japan three years ago.

It was a spectacular performance, knocking out Shinsho Anzai with a devastating right-hand in the second round to silence the home crowd.

The finish was a hugely impressive showing on enemy territory and exported Page’s brilliant striking to a different part of the world. 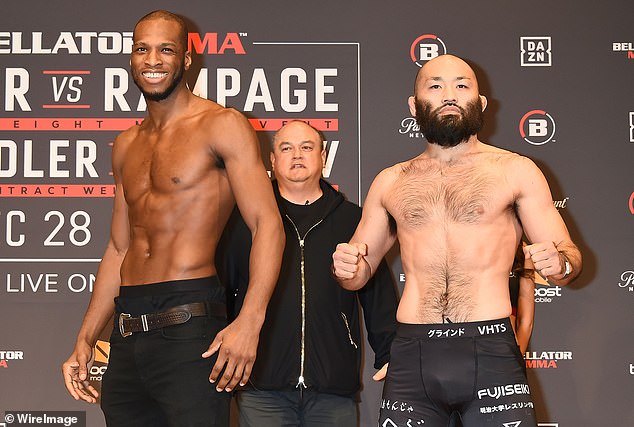 The welterweight bout against Ricky Rainey opened the main card of Bellator 120 at The Landers Centre, Mississippi.

The 2014 contest was capped off by a dominant performance over the American with a huge right overhand behind the ear of Rainey, which was enough for the referee to wave off the fight.

Rainey was not deemed fit to continue on another short night of work from the London fighter.

MVP bounced back from his first career loss with a brutal KO against Irishman Richard Kiely at Bellator 227 on September 27, 2019.

He patiently waited for his moment, delivering a devastating flying knee beneath the chin, crashing Kiely to the canvas.

The athleticism shown was no surprise and Page completely outclassed the home fighter for as long as the battle lasted. 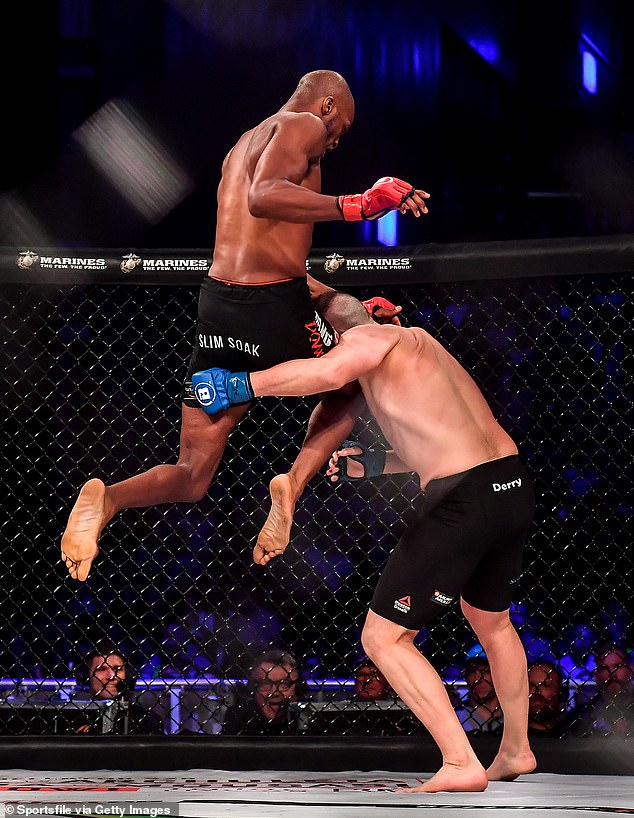 MVP’s athleticism and timing are a huge challenge for opponents, as Richard Kiely found

MVP headlined Bellator London against Giovanni Melillo and it proved to be another successful night at a happy hunting ground.

In front of raucous home support, his skills proved superior, knocking out the Italian in less than two minutes with a lethal right overhand.

Melillo took the fight only just eight days notice and might have wished he decided against the late call-up.

MVP kicked off the main card at Bellator 140 by demolishing Rudy Bears in just 65 seconds at the Mohegan Sun Arena.

Page caught Bears with a brilliantly-timed right hand which sent the MMA veteran to the canvas.

The American only fought once more after this defeat, losing to Neiman Gracie before deciding to call time on his career. 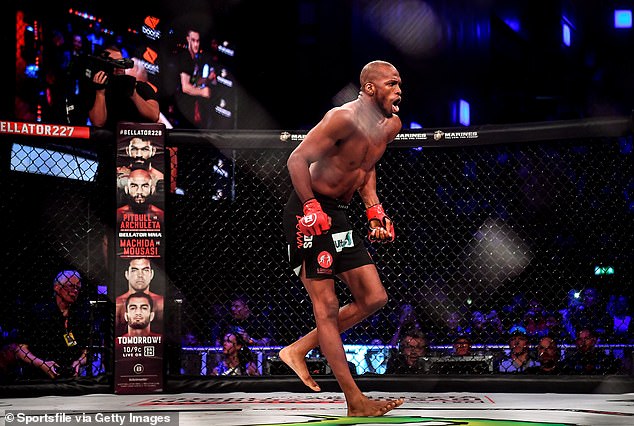 The crowd at The O2 witnessed one of the knockouts of the year as MVP delivered on home soil with a devastating finish over Evangelista Santos at Bellator 158.

Page countered with a vicious flying knee which left Santos crumpled in the cage in the second round.

Cyborg was off balance and totally unprepared for the impact.

He recoiled in pain and was seen clutching his head in agony as the referee immediately waved off the contest.

After the bout, his ex-wife Cris Cyborg, admitted: ‘The doctors were worried the brain swelling could cause more damage. They said it could have been life-threatening.’ 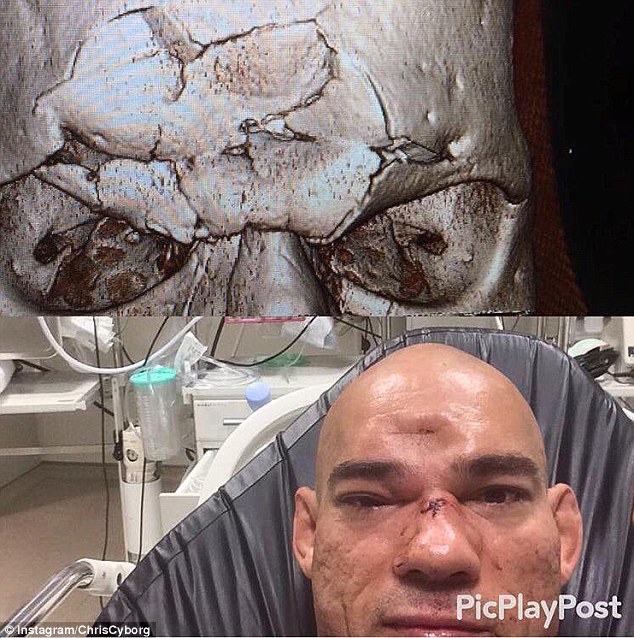