Jersey Shore star Mike ‘The Situation’ Sorrentino had to deal with continued family drama this week when his brother Maximo showed up at his house uninvited, TMZ reported.

The reality television star, 39, called the police when his brother – who he has been feuding with recently – showed up to his house with gifts for both Mike and his new son Romeo.

Maximo allegedly rang the doorbell repeatedly and peered through the windows before leaving the presents hung on the front doorknob. 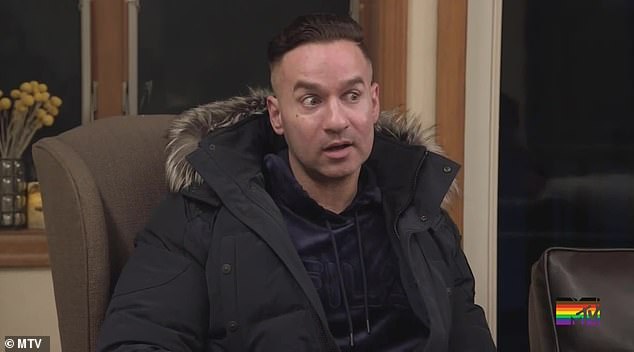 ‘The Situation’ in a situation: Mike Sorrentino recently had to call the cops on his brother Maximo after the latter man showed up at his house uninvited 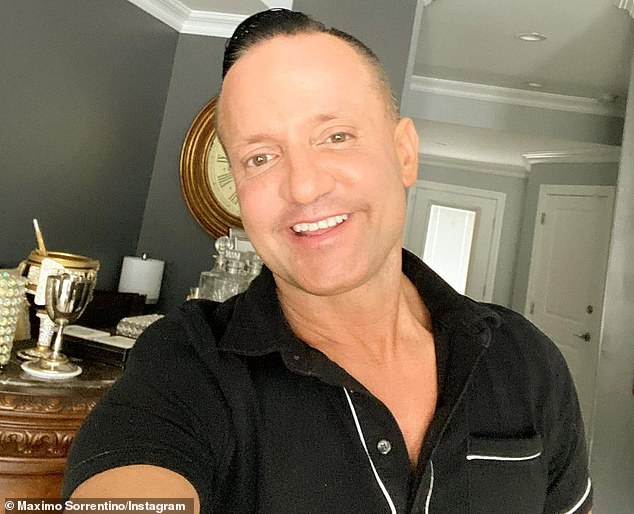 A scary moment: The older Sorrentino rang the doorbell repeatedly and peered in through the windows before leaving a bunch of gifts on the front door

The television personality stood inside watching his brother and called the police, who responded in less than one minute.

The police spoke to the older Sorrentino as he left the property and warned him not to come back to the property if he wasn’t invited.

The siblings have experienced a challenging time recently according to a rep for the Jersey Shore star. 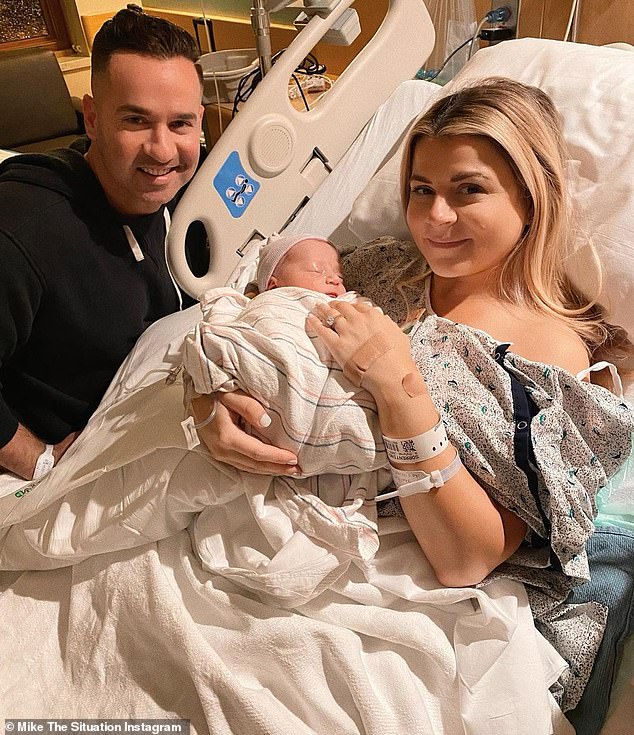 Safety first: Sorrentino with his wife Lauren Pesce and son Romeo whose safety he said is his biggest concern 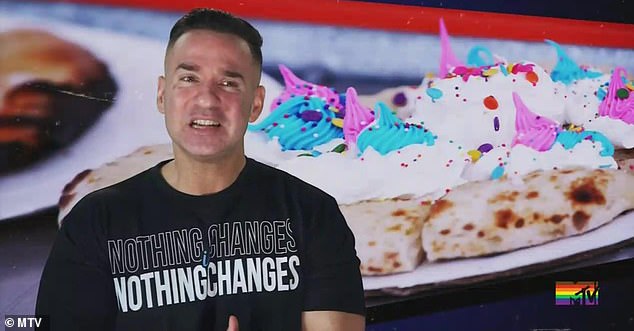 Not an isolated incident: The reality star filed harassment claims against his brother back in July

The Sorrentinos star filed harassment claims against his big bro back in July because he said he felt his brother had been acting erratically, and he wanted to know before Maximo came by his house.

The rep also said that Mike feels what Maximo did crossed a line which is why he called the police though he didn’t really want to see his brother get arrested.

Mike lives with his wife, Lauren Pesce, and their son Romeo. His rep said Mike feels their safety is the most important thing. 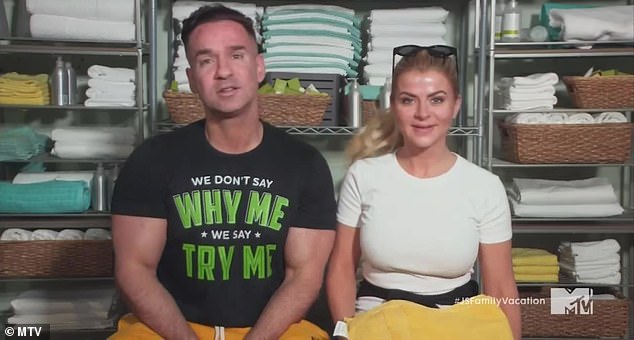 Lines crossed: The rep also said that Mike feels what Maximo did crossed a line which is why he called the police though he didn’t want to see his brother get arrested (pictured Feb. 2021)

The biggest discrepancy between the brothers’ views on the recent complications is that Maximo said he doesn’t think there is a situation at all.

The 42-year-old denied that there were any on-going issues between the two of them despite what his brother claims.

Despite that, Maximo did say he wouldn’t go back to his brother’s house with an invitation.