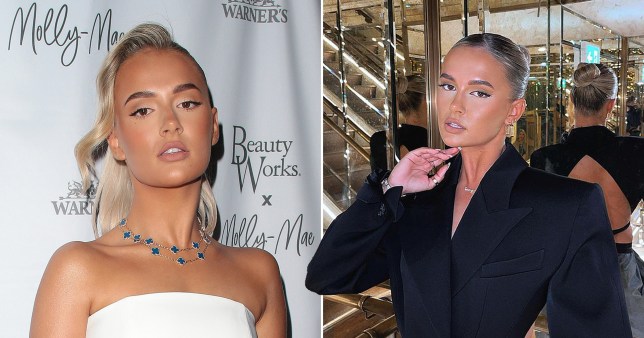 Molly-Mae Hague is set to be a multi-millionaire after inking another seven-figure deal with Beauty Works.

The former Love Island star, 22, has worked with the haircare brand for several years and is said to have signed on for another year.

A source told The Sun: ‘Molly’s range with Beauty Works was a bestseller so she’s signed on with them until winter 2022. The deal is worth seven figures.’

The new deal would make Molly-Mae a multimillionaire as the latest big-money contract the influencer has taken on.

She was named as Creative Director of fashion brand PrettyLittleThing last year, also reportedly for a seven-figure sum, after having released several successful collections with the retailer.

Molly, who found fame on 2019’s Love Island where she met boyfriend Tommy Fury, has previously launched ranges of hair extensions and curlers with Beauty Works.

The reality star came under scrutiny this week after comments she made about her success went viral from the Diary Of A CEO podcast she had appeared on.

The clip, taken out of context, saw Molly claim that everyone had the ‘same hours in the day as Beyoncé’ to work towards their own aspirations.

Molly later apologised for the remarks and clarified that she was only speaking of her own life experience.

She told her followers: ‘I wanted to come back on online today as normal but I feel like before I do I just wanted to say this… When I say or post anything online, it is never with malice or ill intent.

‘I completely appreciate that things can affect different people in different ways however I just want to stress that I would never intend to hurt or upset anyone by anything that I say or do.

‘I apologise to the people that have been affected negatively or misunderstood the meaning of what I said in the podcast. 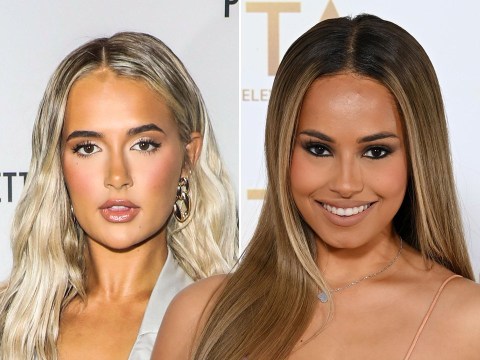 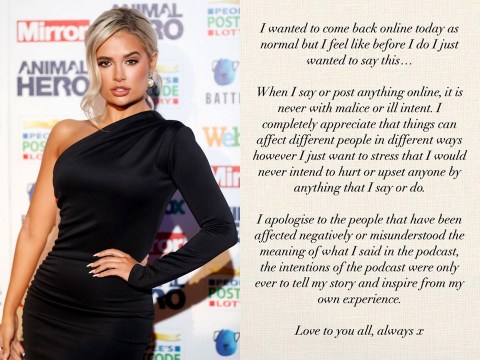 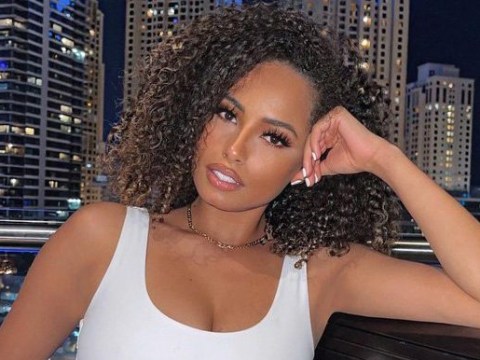 ‘The intentions of the podcast were only ever to tell my story and inspire from my own experience. Love to you all, always x.’

Metro.co.uk has reached out to Molly-Mae’s reps and Beauty Works for comment.

MORE : Molly-Mae Hague ignores podcast drama as she steps out with fresh haircut