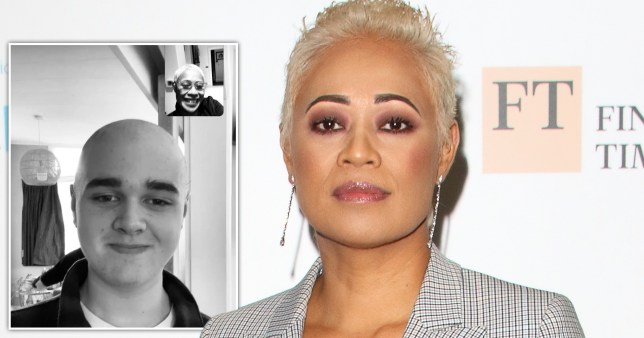 Monica has opened up on her exit (Picture: Getty / Instagram @galettigram)

Monica Galetti has revealed the heartbreaking news that she stepped back from MasterChef: The Professionals because her nephew Otis is battling cancer.

The 46-year-old chef – who has been part of the BBC cooking competition as a judge for the past 14 years – explained that she had to make the difficult decision for the sake of her own mental health.

‘It was getting very dark,’ she admitted this week, noting her hectic schedule as she also works as the chef proprietor of London’s Mere.

Appearing on The One Show, she said: ‘I’ve only been able to commit time to the show – it’s three months -when my team are strong and I can have the balance of family, the restaurant and all my other commitments.

‘When I’m filming people don’t realise I do a 12-hour day of filming and then I would get back to the restaurant in the evening.

‘At the moment things are out of sync – things are tough at the moment. I’m trying to spend time with my family, I have an ill nephew who I try to get back to see and filming was starting at the same time.’

Monica noted that right after the interview she was heading to her kitchen and she realised things were getting too much.

She continued: ‘I’m short at the restaurant, I mean straight after this I’m back in my kitchen. I just found I could not manage the balance this time.

‘Something had to give for my own mental health, it was just getting very dark…Sometimes you just can’t do it all.’

She explained her nephew has been diagnosed with desmoplastic small round cell tumour, and he is currently undergoing chemotherapy. 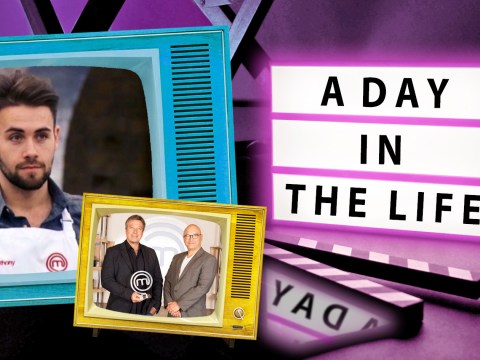 A Day In The Life… of MasterChef: From ‘freezing’ food to 5am starts – and a wine fridge 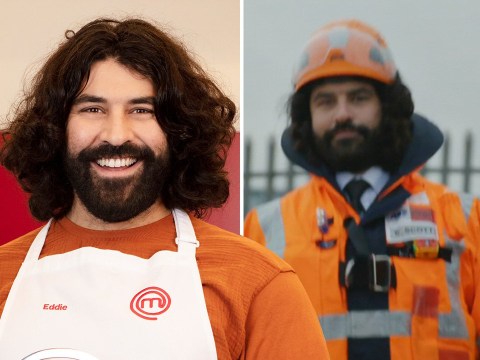 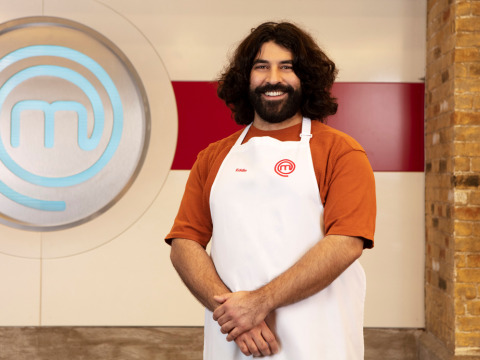 ‘We’re told it’s not a cure. It’s just buying us time,’ she told The Times, adding that doctors have given him three months to live.

The family are hoping to get Otis on a clinical trial, which they are currently fundraising for, and she flew out to see him in New Zealand for a week this month.

She added: ‘It was so important to be with my older aunties and uncles. It was just so special to be able to do that. And to spend a bit of time with Otis as well.’

MORE : A Day In The Life… of MasterChef: From freezing’ food to 5am starts, and a secret wine fridge