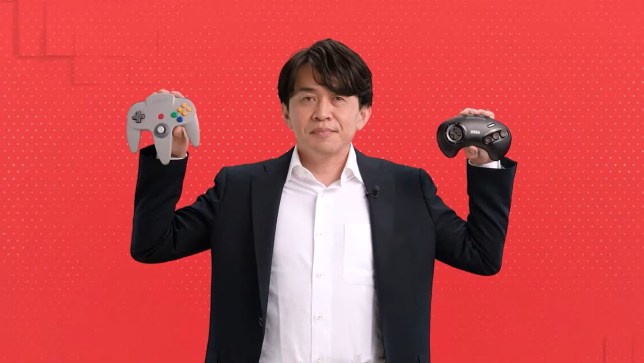 Not one new controller but two (pic: Nintendo)

For once a Nintendo rumour turned out to be true: the N64 and its controller is coming to Nintendo Switch but so too is the Mega Drive.

Nintendo is so unpredictable that even their most plausible sounding rumours frequently turn out to be false, no matter how many respected voices claim otherwise. But the big rumour for Thursday night’s Nintendo Direct was true: N64 games are headlining a new, more expensive, tier of the Nintendo Switch Online service.

As rumoured, a wireless replica N64 controller will also be released but the rumours left out one important detail: the Mega Drive and its controller are also being made available at the same time.

You can see a list of all the game confirmed launch games below but there was no specific launch date, just late October, and no indication of how much it will cost; although existing subscribers will be able to upgrade rather than having to buy a whole new subscription.

The new tier is called the Expansion Pack and while no price was announced for it the wireless controllers are already confirmed as £39.99 each. An ordinary Nintendo Switch Online subscription costs £3.49 a month, so it seems unlikely the Expansion Pack would be more than that.

Online multiplayer for up to four players will be offered for appropriate games, with Star Fox 64 and Mario Kart 64 amongst them. There was no sign of GoldenEye 007 but Rare game Banjo-Kazooie will be added eventually, so there is a chance if Nintendo can make a deal with the rights holders of James Bond. 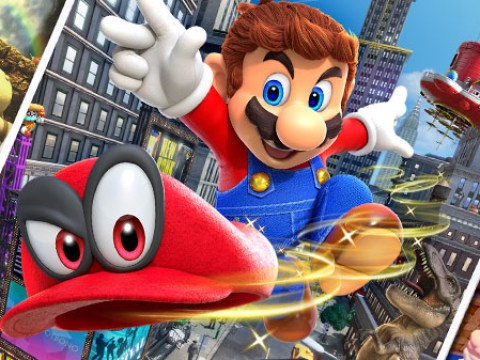 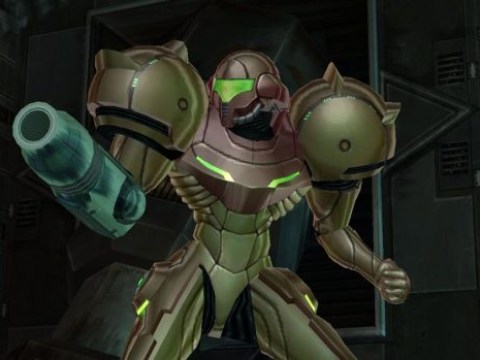 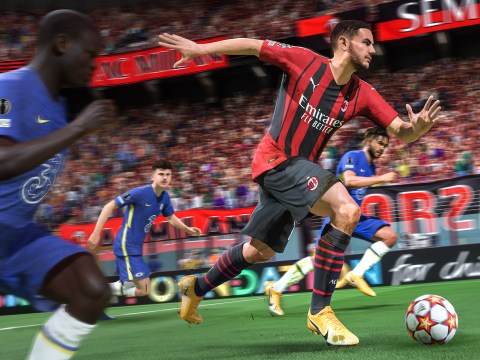 FIFA 22 early access: How to get 10 hours of play on PlayStation and Xbox

As with the current service, and its NES and SNES games, new titles will be added over time, with already confirmed games including Zelda: Majora’s Mask, Paper Mario, F-Zero X, Pokémon Snap, Kirby 64, Mario Golf, and… Banjo-Kazooie.

It’s unknown whether the games will be remastered in any way but while they probably won’t some of the NES and SNES games have received new editions that lessen the difficulty, although all the N64 and Mega Drive games will have the normal rewind and quick save options as well.

MORE : Nintendo Switch Blockbuster Sale has started – Mario and Zelda at 33% off