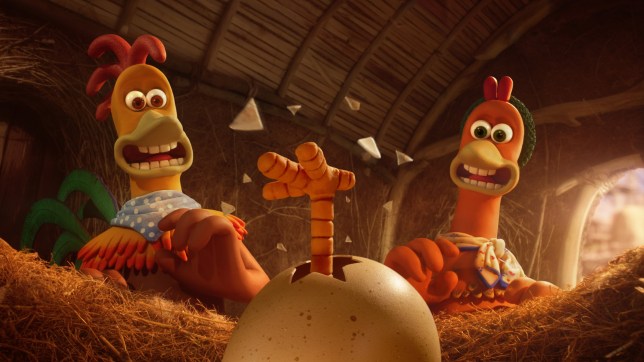 The flock are back! (Picture: Aardman/Netflix)

Everyone stay calm – a Chicken Run sequel is coming next year.

The animated film won everyone’s heart in 2000, receiving so much critical acclaim, it became the highest grossing stop-motion animation film of all time.

The team behind the magic at Aardman have been dreaming of creating a sequel for a long time, and we’re buzzing as much as they are that it’s finally happening.

The studio said that they’ve been waiting for ‘the right story and the right partner’ for a long time.

Following the success of Robin Robin – an acclaimed musical short that even bagged an Oscar nom – the studio felt this was the perfect opportunity to ‘bring back our poultry heroes’ at long last.

Not only do we know that the second instalment will land in 2023, but it’ll hatch on Netflix, who have confirmed its amazing title.

The streaming giant shared a tweet reading: ‘The CHICKEN RUN sequel is coming, and it’s called… CHICKEN RUN: DAWN OF THE NUGGET. Hatching only on Netflix in 2023.’

The CHICKEN RUN sequel is coming, and it’s called… CHICKEN RUN: DAWN OF THE NUGGET. Hatching only on Netflix in 2023. pic.twitter.com/cSFCYM966Q

Netflix also tweeted a still from the film, which shows Ginger and Rocky looking rather bewildered and panicked as an arm unexpectedly popped out of an egg.

They added: ‘DAWN OF THE NUGGET revisits your favourite chickens Ginger and Rocky, plus a whole-coop of new friends.’

Joining the cast will be Thandie Newton and Zachary Levi, who’ll voice the iconic power couple.

She’ll voice Ginger and Rocky’s offspring, a daughter who we meet in the second film.

It’s been too long! (Picture: Aardman)

She’s called Molly and is described as ‘a true chick-off-the-old-block.’

Original cast members will also return to reprise their roles from Chicken Run.

The cast includes Imelda Staunton as Bunty, Jane Horrocks as Babs, and Lyn Ferguson as Mac.

The comedy action adventure extravaganza will have all the lols and energy of its predecessor, set to be directed by Sam Fell, featuring the screenplay from Karey Kirkpatrick, John O’Farrell, and Rachel Tunnard.

If you were looking for an excuse to watch the original Chicken Run, then the buzz for the sequel surely justifies it.

The original follows a flock of chickens seeking freedom and desperate to escape their sad fate at the farm.

They were being raised for the slaughter by owners Mr and Mrs. Tweedy, who wanted nothing more than to turn them all into tasty chicken pies. 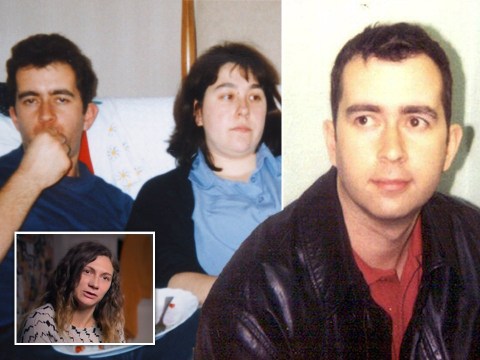 The Puppet Master: Who were Robert Hendy-Freegard’s victims? 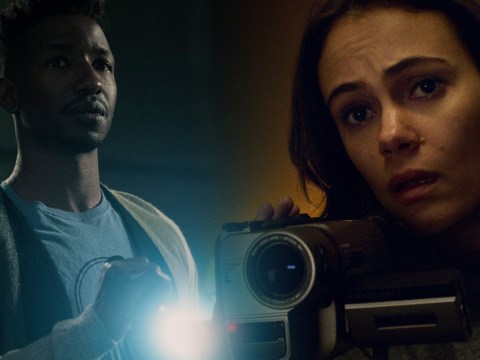 Is Archive 81 based on a true story? 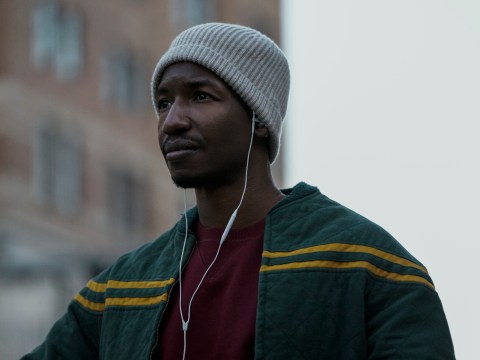 Archive 81: The ending of the Netflix series explained – what happened to Dan?

However, strategic Ginger and rooster Rocky hatched an escape plan to save their friends.

As if all that wasn’t exciting enough, there’s some more cracking news, as Netflix is also teaming up with Aardman for a new Wallace & Gromit movie from creator Nick Park.

Chicken Run: Dawn of the Nugget hits Netflix in 2023.

MORE : All Of Us Are Dead on Netflix dubbed the new Squid Game as fans rave about bloodthirsty trailer