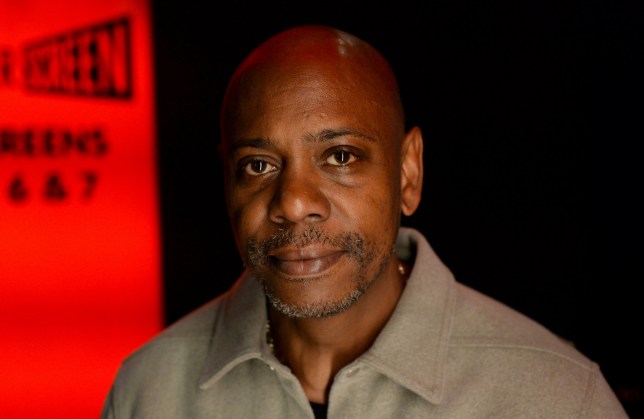 Dave Chappelle’s The Closer has been slammed for ‘anti-LGBT’ jokes (Picture: Getty)

Netflix has fired an employee who leaked sensitive information following a backlash against the streaming giant’s handling of the recent Dave Chappelle controversy.

Comedian Chappelle was criticised by LGBT advocacy groups for jokes perceived to be transphobic in The Closer, which was released earlier this month.

The comic said he backed JK Rowling – another high-profile figure accused of making alleged anti-trans comments – and said ‘gender is a fact’.

Netflix employees are said to have reacted with fury to the episode and a walk-out of more than 1,000 staff members is reportedly planned for Wednesday.

The streamer has now confirmed it has sacked an employee for allegedly leaking internal data about The Closer.

It said in a statement: ‘We have let go of an employee for sharing confidential, commercially sensitive information outside the company.

‘We understand this employee may have been motivated by disappointment and hurt with Netflix, but maintaining a culture of trust and transparency is core to our company.’

The confidential data is said to have appeared in a Bloomberg News article that reported Netflix spent $24.1million (£17.5million) on The Closer and $23.6million (£17.1million) on Chappelle’s 2019 special, Sticks & Stones.

Netflix reportedly allows staff to view data on the condition they do not share it publicly.

He refused calls to pull The Closer from the service and said in an internal memo it did not cross ‘the line on hate’.

Netflix talent has joined rank-and-file workers in criticising the company.

Jaclyn Moore, producer on the Netflix series Dear White People, said she would no longer work with the streamer ‘as long as they continue to put out and profit from blatantly and dangerously transphobic content’.

And Australian comedian Hannah Gadsby, whose 2018 special Nanette appeared on the platform, shared a strongly worded statement directed at Sarandos. 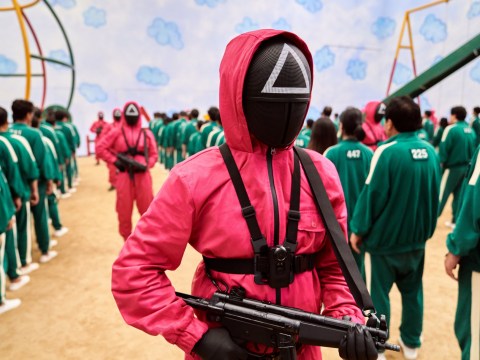 Squid Game: What is the prize money in pounds? 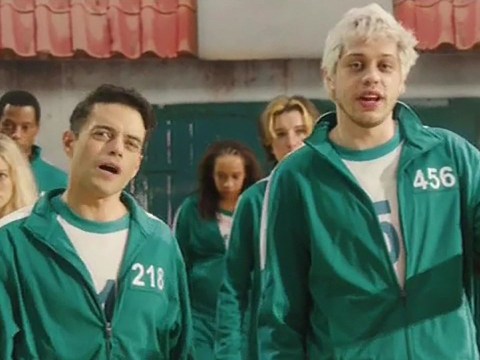 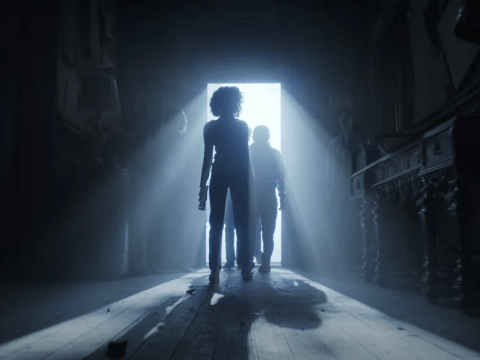 Stranger Things season 4: trailer, release date and what to expect

She wrote: ‘You didn’t pay me nearly enough to deal with the real world consequences of the hate speech dog whistling you refuse to acknowledge, Ted. F*** you and your amoral algorithm cult.’

Last week, Netflix denied reports it had suspended a trans employee for publicly criticising the jokes about trans people in the show.

The Closer is available to stream on Netflix.