Defender Ciaran Clark has committed his future to Newcastle by signing a new two-year contract.

The 31-year-old Republic of Ireland international, who joined the Magpies from Aston Villa during the summer of 2016, has been one of head coach Steve Bruce’s most reliable performers since returning from a lengthy injury lay-off in November.

He has made 103 appearances for the club and scored 11 goals during his time to date on Tyneside and is now looking to push on after securing his immediate future. 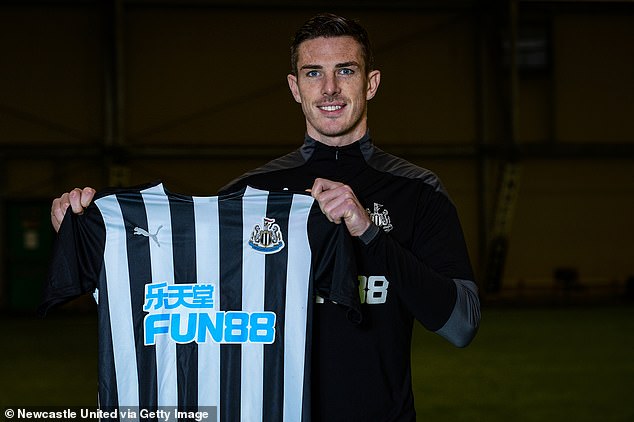 Clark, whose existing deal was due to expire at the end of the season, said: ‘It’s a brilliant feeling and I’m delighted that I’ve managed to get it signed.

‘My contract was ending in the summer; for me, I was trying to stay more focused on the games, getting back involved this season and trying to play games and I’ve managed to do that over the last few weeks.

‘To be back playing was the real aim for me, then the contract has followed, so I’m delighted to concentrate now on the next couple of years.’ 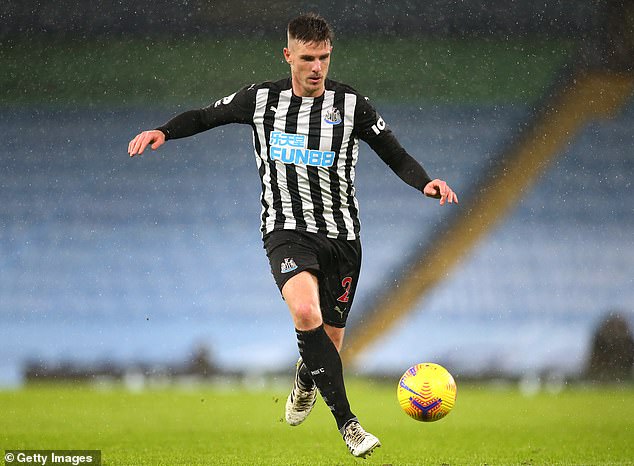 Clark has started the last 12 games and – while the club is currently in the grips of a nine-match winless run in all competitions – Bruce has been pleased with his contribution.

The head coach said: ‘I’m delighted Ciaran has signed a new deal. First and foremost, he is a very talented defender and he gives us great balance as a naturally left-footed centre-half.

‘He has also become a very consistent performer and I’m pleased to see his hard work and commitment rewarded.’