With Eddie Howe’s side third bottom in the Premier League table and facing the very real prospect of relegation, it is seen as essential to bolster their back line during the January window.

Negotiations for several defenders are ongoing simultaneosuly with 6ft 7in centre-half Burn, 29, one target. 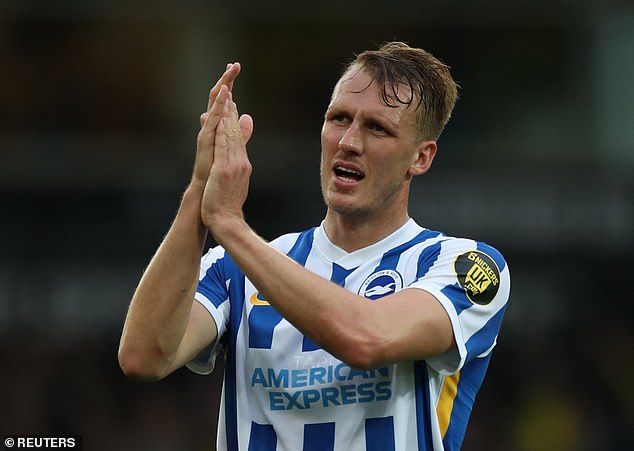 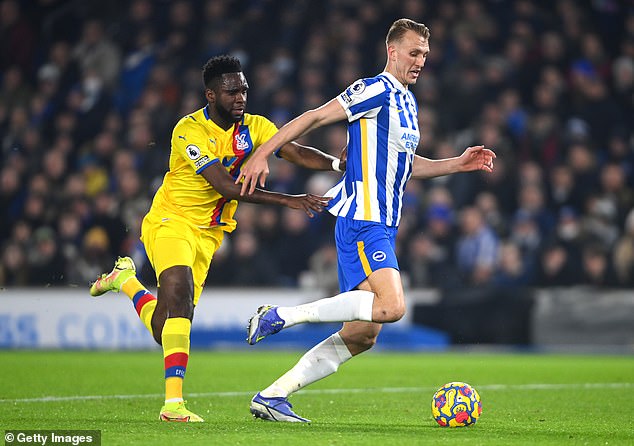 Newcastle’s initial approach for Burn was rejected by Brighton and it isn’t certain they will follow up with another one.

Burn, who can also play on the left side of defence, hails from Blyth in Northumberland and is a Newcastle fan who idolised Alan Shearer growing up.

He was in Newcastle academy as a child but the club released him at the age of 11, with Burn making his way into professional football via other teams in the region.

Burn has experience of playing 83 Premier League matches in his career with Fulham and Brighton, whom he joined from Wigan Athletic in 2018. 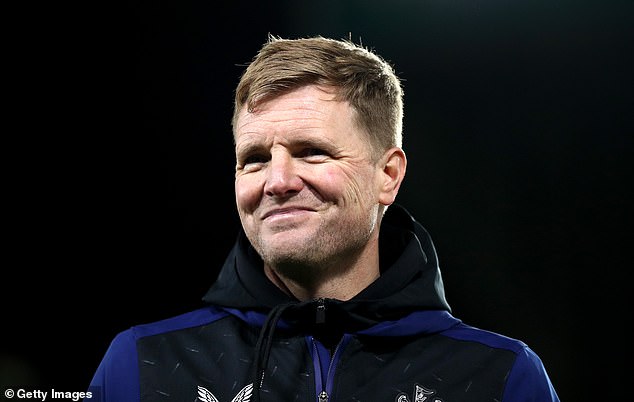 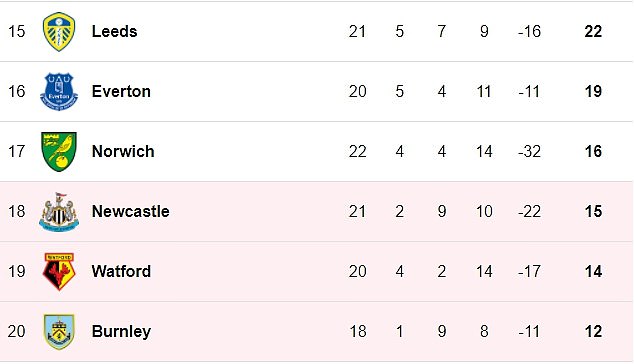 The Toon are third bottom of the Premier League as it stands, a point behind Norwich in 17th

Howe has already strengthened his squad by signing the Atletico Madrid right-back Kieran Trippier for £12million and the Burnley striker Chris Wood for £25m.

They are also moving closer to signing the Lyon defensive midfielder Bruno Guimaraes in a £30m deal with reports suggesting the Brazil international is undergoing a medical in Ecuador, where the Selecao are set to play a World Cup qualifier.

Lyon, however, released a statement on Wednesday afternoon claiming that a deal has not been reached.

Newcastle are reportedly set to miss out on the Atalanta full-back Robin Gosens because the German favours a move to Inter Milan. 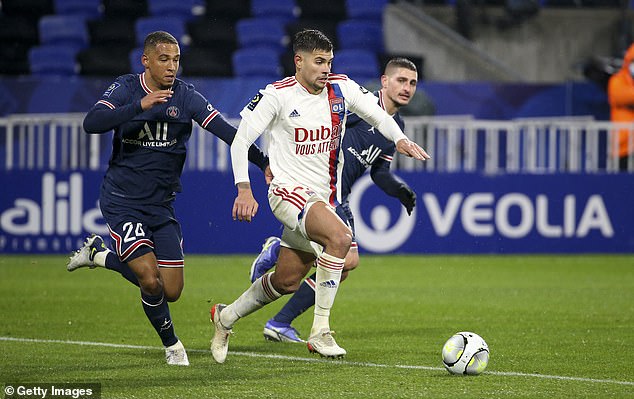 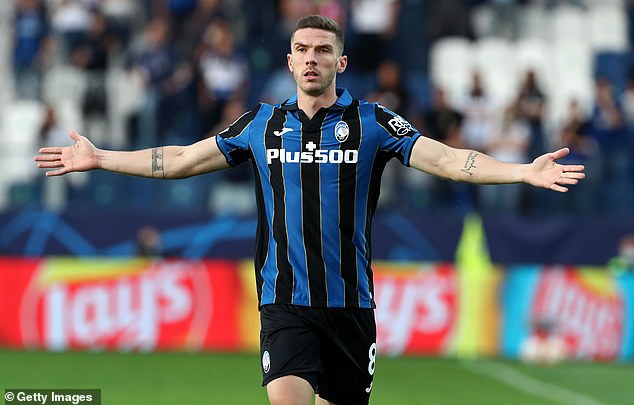 Newcastle are set to miss out on a move for Atalanta full-back Robin Gosens, say reports