Nick Knowles has addressed being temporarily replaced on DIY SOS after a ‘misunderstanding’ with the BBC, saying it was ‘odd’ to watch the show continue from the sidelines.

In May last year, it was reported that the presenter was at risk of losing his role hosting the series after doing a Shreddies advert, which violated the broadcaster’s rules.

Eventually, he was replaced for the DIY SOS Children In Need special, as he looked forward to returning in 2022 while Rhod Gilbert temporarily stepped into his shoes.

On Friday’s This Morning, Nick stopped by to chat to Dermot O’Leary and Alison Hammond, as the former asked whether it was ‘weird’ having to take time out due to the advert and ‘odd watching it from a distance’.

‘It was a bit odd, but then I knew it was only for the one show. It was a conflict,’ he said.

‘It was basically a misunderstanding, we sorted it all out, but it meant that I couldn’t do that one show.’ 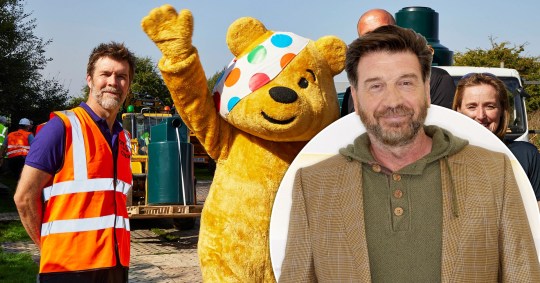 Nick was full of support for Rhod as the comedian took his place (Picture: BBC/Rex)

During a November appearance on The One Show, the comedian said it was a ‘terrifying’ venture, stating: ‘It’s a show that’s been going for 20 years and Nick is synonymous with the show, keeping his trowel warm and stepping into those massive steel-toed capped boots is a big deal.’

‘I was apprehensive about that,’ he added. 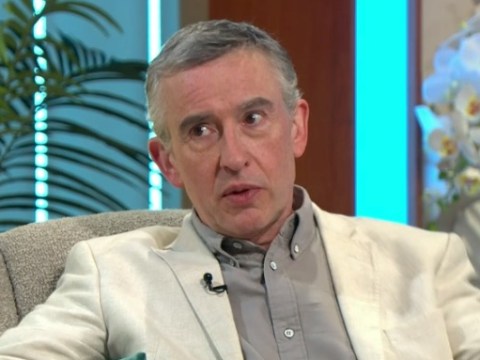 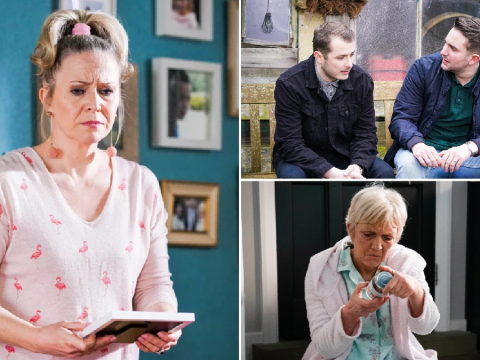 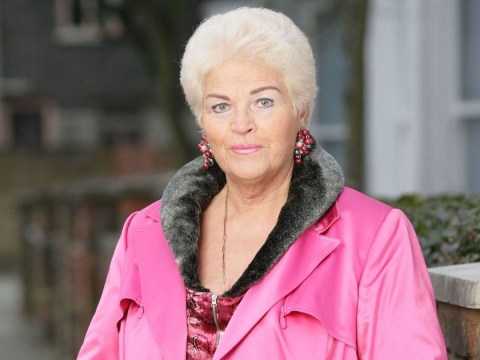 Meanwhile, Nick shared his support for Rhod on Twitter, writing: ‘Rhod is a lovely chap, was properly emotionally engaged, did a great job and it really is about the kids and raising funds for
@BBCCiN.’

He continued: ‘I appreciate people being loyal to me but I really urge you all to support this build and Rhod and donate if you can.’

This Morning airs weekdays from 10am on ITV. DIY SOS is available to watch on BBC iPlayer.