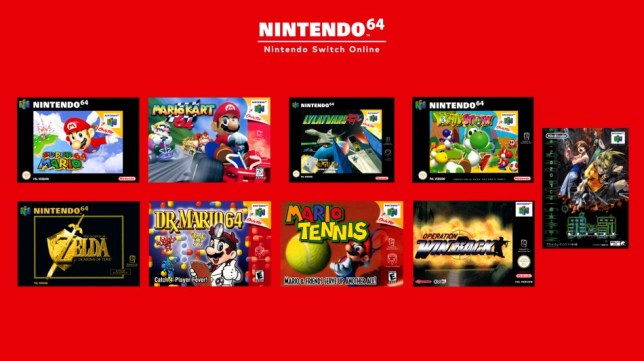 The launch of the Nintendo Switch Online Expansion Pack has not gone well, judging by the number of complaints on Twitter and Reddit.

The Expansion Pack for the Nintendo Switch Online subscription service, which adds support for N64 and Mega Drive games, is already controversial for its high price, so it really needed a problem free launch to justify its cost – but that’s not what’s happened.

In theory, adding support for two new formats shouldn’t cause any problem, since Nintendo Switch Online has been around for years now, and indeed there don’t seem to be any problems with the often-emulated Mega Drive games. N64 games are re-released far less often though and it’s them that are causing the problems.

The list of complaints varies greatly depending on the game but there are reports of frame rate issues in Mario Kart 64, Star Fox 64 and Yoshi’s Island, as well as controller input lag on the likes of Super Mario 64, Zelda: Ocarina Of Time, and Mario Kart 64.

There’s also reports of problems with garbled or delayed sound with Mario Super Mario 64 and Mario Kart 64, with music tracks in some games being clearly broken.

Some issues clearly point to the emulation being rushed and incomplete, with poorly thought out button layouts, that bear no relation to how the original game worked.

There are also reported issues with the textures in Mario Kart 64, with the game also throwing up error messages when it tries to use the Controller Pak – the N64’s equivalent of a memory card – which obviously doesn’t exist as a physical thing in these emulations. 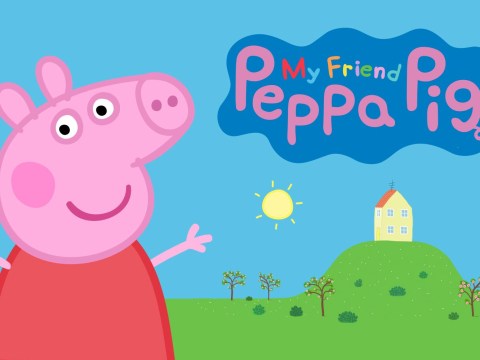 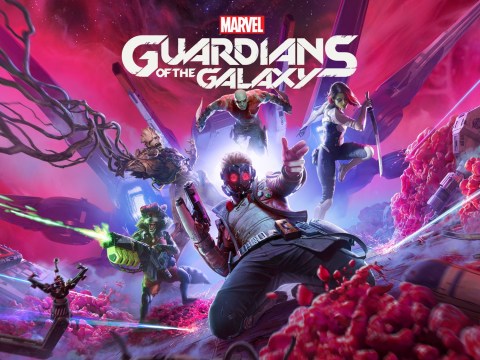 Guardians Of The Galaxy game review – avenging the Avengers game 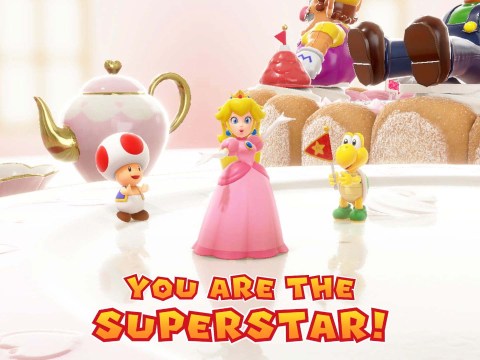 This all implies that the service was rushed out without proper testing, which sounds like a terrible idea given how unhappy people already were about the price.

The Expansion Pack can’t be subscribed to separately and effectively doubles the price of the original tier to £34.99 a year.

You can still pay for just the base tier, for £17.99, which has always been regarded as good value for money, which is why the Expansion Pack seems like such a bad deal in comparison.

MORE : Nintendo Switch Online Expansion Pack doubles the price of the base tier