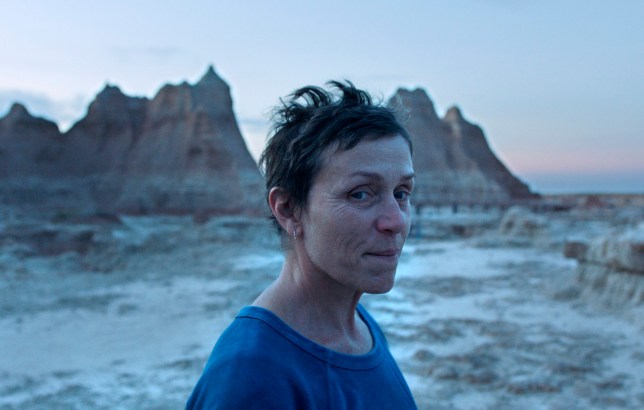 Nomadland, Ted Lasso and The Crown were the big winners at last night’s Critics Choice Awards, as the best TV shows and movies of the past year were virtually honoured.

The Critics Choice Awards 2021 were held remotely, with stars accepting their awards from their living rooms while some presenters appeared in studio.

Much like the Golden Globes last month, it was Nomadland that won the biggest movie prizes, while Apple TV+’s Ted Lasso and Netflix’s The Crown were honoured in the TV categories.

However, it was Carey Mulligan who was named best actress for her role as Cassie in Promising Young Woman, the dark comedy’s only award of the night.

Chadwick Boseman won another posthumous award for best actor for Ma Rainey’s Black Bottom, with his widow Taylor Simone Ledward accepting the award on his behalf.

Over in the TV awards, The Crown was the big winner in the drama categories, winning best drama series, best actor for Josh O’Connor, best actress for Emma Corrin and best supporting actress for Gillian Anderson.

It was awkward timing for the wins, as on another channel, Harry and Meghan’s bombshell interview with Oprah Winfrey aired, which made damning allegations about the Royal family. 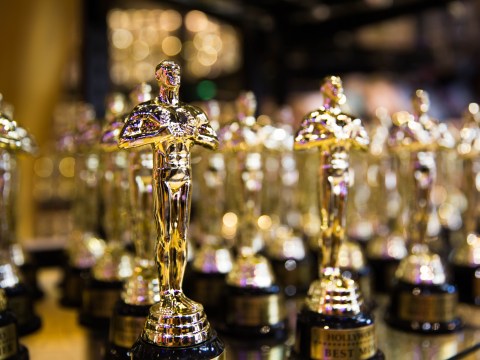 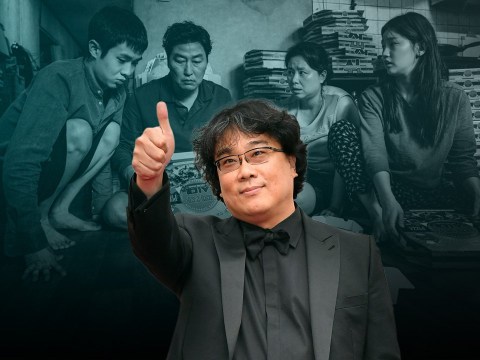 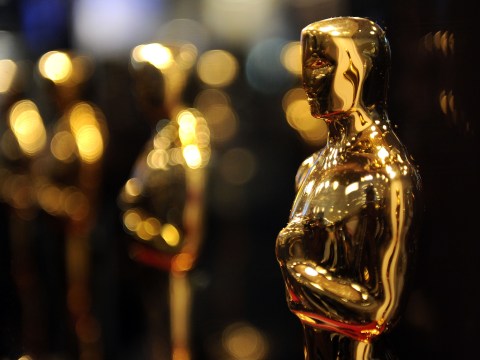 It remains to be seen whether these wins predict anything for the Oscars, as the Critics Choice for best picture has not won in four out of the last six years, but the team behind Nomadland should be feeling pretty confident.

Best Supporting Actor in a Movie Made for Television or Limited Series: Donald Sutherland, The Undoing

Best Supporting Actress in a Movie Made for Television or Limited Series: Uzo Aduba, Mrs. America

Best Actor in a Drama Series: Josh O’Connor, The Crown

Best Actress in a Drama Series: Emma Corrin – The Crown

Best Actress in a Movie Made for Television or Limited Series: Anya Taylor-Joy – The Queen’s Gambit

Best Actor in a Movie Made for Television or Limited Series: John Boyega – Small Axe

Best Acting Ensemble: The Trial of the Chicago 7

Best Movie Made for Television: Hamilton

MORE : Katie Price shares sweet photo of children Bunny and Jett heading back to school and they look thrilled