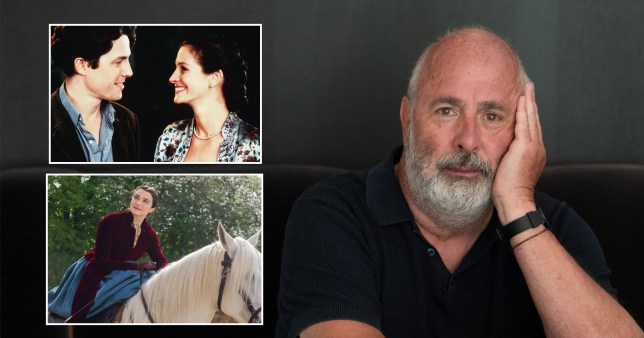 Filmmaker Roger Michell has died at the age of 65, it has been confirmed.

The director, who was best known for directing movies such as Notting Hill, Venus and My Cousin Rachel, died on Wednesday.

A statement from Michell’s publicist said: ‘It is with great sadness that the family of Roger Michell, director, writer and father of Harry, Rosie, Maggie and Sparrow, announce his death at the age of 65 on September 22nd.’

A cause of death was not given.

Michell was born in South Africa to a British father who was a diplomat, with the family later relocating back to the UK.

After studying at Cambridge, Michell became an assistant director at the Royal Court Theatre where he worked with stars such as director Danny Boyle.

In 1995, he went on to helm the BBC adaptation of Jane Austen’s Persuasion, which went on to win the Bafta for best single drama.

Michell’s talents caught the eye of revered filmmaker Richard Curtis, who enlisted him to direct his classic rom-com Notting Hill, which starred Julia Roberts and Hugh Grant in 1999.

Notting Hill was a huge box office success and went on to win the audience award for most popular film at the BAFTAs in 2000.

Last year, Michell admitted he was still surprised by the longevity of Notting Hill’s success, with it widely being regarded as one of the greatest rom-coms.

He told Zaavi in September 2020: ‘Whilst making it I realised it had to be pretty successful or it would be a failure as the previous film, Four Weddings, had been such a huge success if we didn’t do better than that it would be like a failed second album.

‘But I am surprised and delighted 20 years on people are still talking about it and celebrating it.’

In 2002, Michell directed Ben Affleck and Samuel L Jackson in the critically acclaimed thriller Changing Lanes, while working with James Bond actor Daniel Craig in the 2003 film The Mother.

The filmmaker went on to helm one of his most prominent pieces with Venus in 2006, which featured Jodie Whittaker, Peter O’Toole and Vanessa Redgrave.

He earned a Bafta for his two-part TV drama The Lost Honour Of Christopher Jefferies, written by Peter Morgan, telling the true-life story of a retired schoolteacher accused of murder and starring Jason Watkins in the title role. 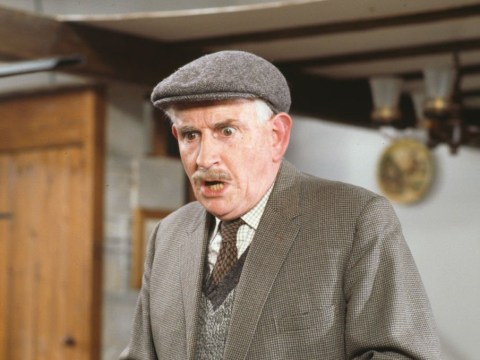 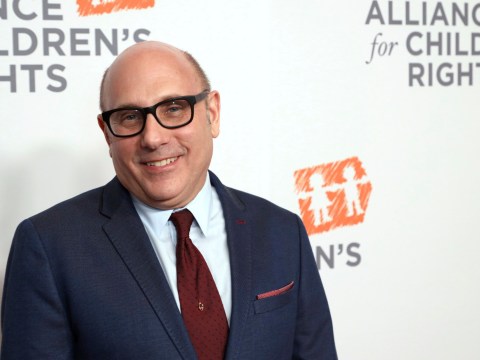 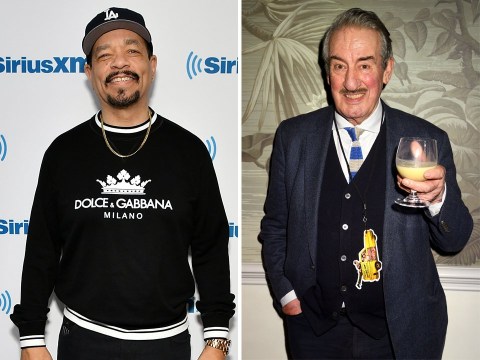 Jefferies, who was one of Michell’s own teachers in his schooldays, was innocent.

Following his divorce from Buffery, Michell married Anna Maxwell Martin and they shared two daughters, Maggie and Nancy. However, Martin confirmed they had separated last year.