Ewan doesn’t know if Silas ‘liked’ him back (Picture: Lucasfilm Ltd/Disney Plus)

Remembering the scene in Episode III when he takes baby Luke Skywalker to live with his aunt and uncle in Tatooine, he recollected: ‘I had to just sit on it and pretend to be [rocks from side to side].’

He explained that he had friends on set that day, as he’d encouraged them to come and watch the ‘big moment’ of the last scene.

‘And there’s a blue gym horse. I’m like, “Are you kidding?” I had to pretend to lope in on it, take the baby over, and then get back on the other way around,’ he stated. 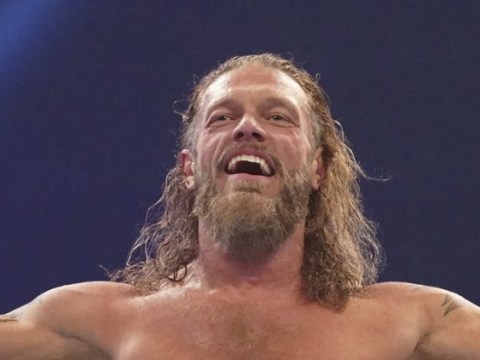 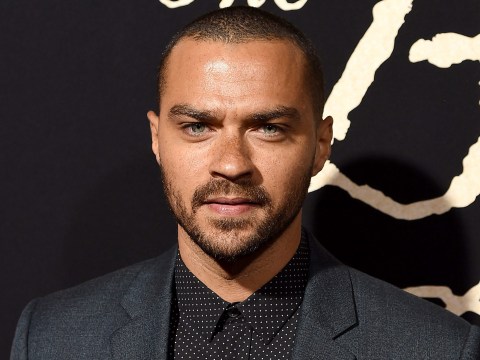 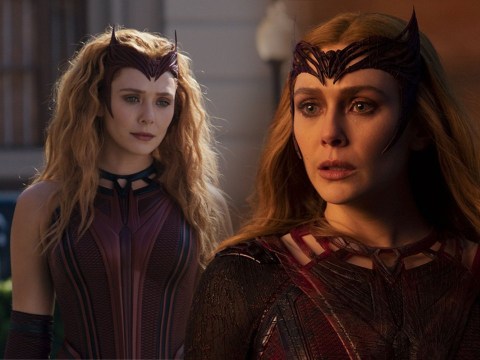 While it may have been almost two decades since Ewan played Obi-Wan in live-action, he recently admitted how his time in Star Wars influenced his real life, confessing how he sometimes pretends to use the Force to open automatic supermarket doors.

‘I always do a little Jedi move for the doors and I have occasionally been caught doing it,’ he said. Haven’t we all?

Obi-Wan Kenobi premieres on Friday May 27 on Disney Plus.

MORE : Obi-Wan Kenobi trailer: Who is the Grand Inquisitor and who plays him?