Jessie Buckley has opened up on the unique way she and Olivia Colman prepared for their roles in The Lost Daughter and we could not be more here for it.

Olivia stars as divorcee Leda in Maggie Gyllenhaal’s directorial debut, which switches between the past and present. Jessie, meanwhile, plays her younger self.

Asked what kind of conversations the pair had before filming, Jessie revealed to Metro.co.uk: ‘We drank rosé and we talked about an accent, and we asked who had the dirtiest Italian phrases in their back pocket, and that was the extent of our research!’

That’s the kind of research we love to see.

The Lost Daughter sees Olivia play an elegant university professor who becomes engrossed in the lives of a woman and her young daughter as she watches them on the beach.

She begins to unravel as she thinks back at the choices she made as a young mum. 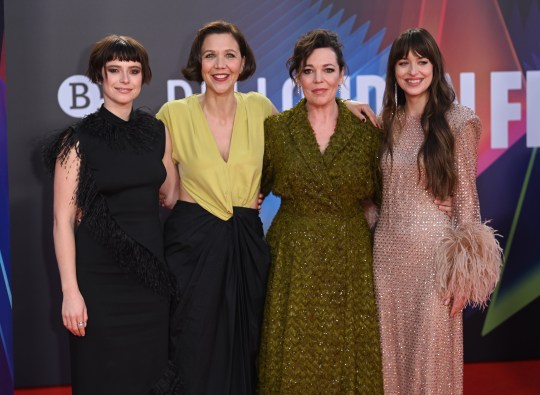 Maggie previously told Variety of the film: ‘When I finished reading Elena Ferrante’s The Lost Daughter, I felt that something secret and true had been said out loud.’

She added: ‘And I was both disturbed and comforted by that. 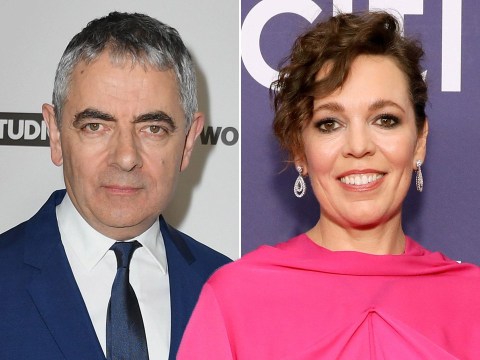 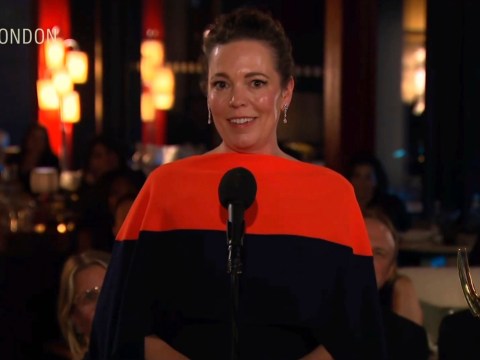 Emmys 2021: Olivia Colman breaks down in tears as she pays tribute to late father

‘I immediately thought how much more intense the experience would be in a movie theatre, with other people around. And I set to work on this adaptation.

‘I find that the script has attracted other people interested in exploring these secret truths about motherhood, sexuality, femininity, desire. And I’m thrilled to continue my collaboration with such brave and exciting actors and filmmakers.’