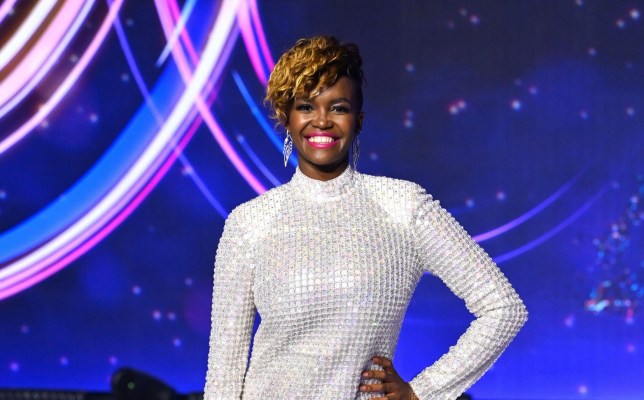 Oti beamed ahead of her DOI debut (Picture: David Fisher/ITV/Rex/Shutterstock)

Dancing on Ice judge Oti Mabuse has further heightened speculation she won’t return to Strictly Come Dancing as she confirmed there will be an announcement to come.

Oti is Strictly’s most successful professional dancer, winning two series’ back to back with Kelvin Fletcher and Bill Bailey respectively.

The South African native has dipped into other TV ventures – such as The Masked Dancer – when she’s not been busy with Strictly, but she will now step up to replace John Barrowman on the Dancing On Ice panel on Sunday night.

But ahead of her new gig, she’s hinted she might be set to move on after six years from the BBC series that made her a household name in the first place.

Asked about her future on Strictly, she said to Metro.co.uk and other press: ‘So, there will be an announcement that will be made later.

‘But I think for me, as a person in entertainment, I really want to learn and I want to grow and I want a long career, especially in this country, I’ve come all the way from Africa.

Oti will join Jayne, Chris and Ashley on the panel (Picture: ITV)

‘So I have to make something of myself, I’m really trying to learn and do as much as I can for as long as I can, while I can.’

Elsewhere, Oti’s older sister Motsi Mabuse has been a judge on Strictly since 2019, taking over from Darcey Bussell.

She’s known for her warm and honest feedback, and it seems Oti will adopt a similar style to her sibling, who gave her some lovely advice ahead of her upcoming role.

The star shared: ‘Yeah, so we’re really close my sister and me, and what we know from sharing a mum and dad is that we’re quite loud and we literally are so bubbly! 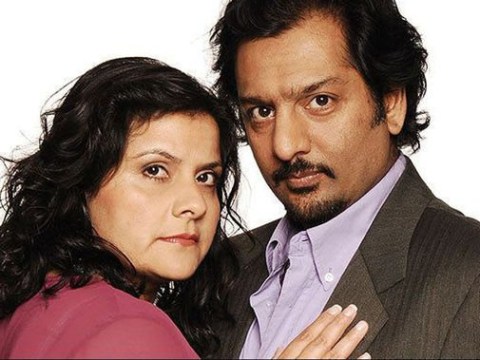 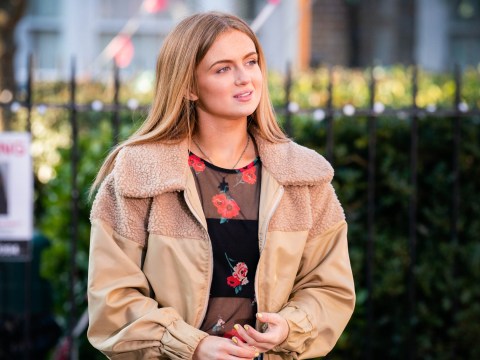 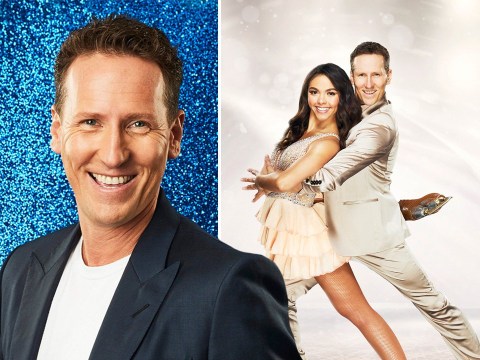 Dancing On Ice: Brendan Cole vows not to answer back to judges like on Strictly

‘Her advice to me was just to be myself and I think everyone from the BBC who congratulated me [on the judging role] said the same thing, just be yourself, be honest. Say what you see and say what you feel and say how you kind of hope [the contestants will improve and how they can better themselves.

‘At the end of the day, it’s about a celeb, it’s about the show, and it’s about helping them get better to actually win!’ Oti noted.

Metro.co.uk has contacted representatives for Strictly Come Dancing who declined to comment.

Dancing On Ice begins on Sunday at 6.30pm on ITV.

MORE : Backchat king Brendan Cole admits he was a ‘young upstart’ on Strictly as he promises to behave on Dancing On Ice