Peter Seabrook was a star of Gardeners' World
(Image: PA)

A spokesperson for the RHS said on Twitter : “We are very sad to hear that one of the greatest champions of horticulture, Peter Seabrook, has died.

"Peter had the most incredible career in horticulture and exhibited at RHS Chelsea Flower Show for decades and was regularly at RHS events, gardens and flower shows.

"Through his work as a broadcaster, writer and gardener he helped and inspired so many people to garden and grow."

The RHS said that as well raising the profile of horticulture, Peter had been passionate about getting young people gardening.

The spokesperson added: "We will miss him enormously."

Peter was married to Margaret and they shared two children, Alison and Roger.

The children said in a joint statement: “He leaves a big gap in our lives. We are grateful that he was able to live a long and active life, pursuing what he loved right up to the end.

“The messages of appreciation that have come from people who worked with him – some going back many years and some very recent – are overwhelming.

Peter Seabrook was awarded a MBE for his services
(Image: PA)

Peter was born in Chelmsford, Essex in 1935, and and studied horticulture at the nearby Writtle College.

After graduating in 1956, Peter undertook national service while at the same time, training to be a florist.

He also became a director of the seed and gardening company Cramphorn.

Peter then went on to work for the Irish Peat Board – Bord na Mona – where he was technical representative, before becoming a consultant and director.

In 1965, Peter started his career as a broadcaster with BBC Home Service.

He went on to appear on In Your Garden and Gardeners’ Question Time before in 1975 he began presenting on BBC television with Gardeners’ World, Pebble Mill at One and coverage of the Chelsea Flower Show.

Peter also presented The Victory Garden on PBS in the United States, for more than 20 years.

In 2005, Peter was made a MBE for his services to horticulture.

Katie Piper recalled the heartbreaking moment her daughter rejected a goodnight kiss from her after she underwent reconstructive eye surgery.

The star's injuries – which include extensive damage to her face as well as blindness in one eye – are a result of an acid attack organised by her ex-boyfriend.

After her eye operation, Katie's daughter told her she found her 'scary', which broke her heart.

Explaining the moment, Katie said to The Sun : "It was quite sad when I was having some eye surgery and my eldest was like, 'I don’t really want you to kiss me goodnight, I think you’re scary.'

"And of course, I had a little cry in the bathroom because I was like 'oh god, this is where we are at.'"

In April last year, Katie updated fans after undergoing a successful operation for a skin graft over her right eye.

“Thank you to everyone for all of your lovely messages of support!” she captioned her hospital selfies.

“They've helped me keep smiling throughout my surgery, and a big thanks to the incredible team at the hospital Here's to a lazy recovery weekend!”

At that point, Katie has already undergone 400 surgeries as a result of the horrific 2008 attacks.

Meanwhile, the activist received a huge honour over the New Year's.

She was among many stars that were appointed as an Officer of Order of the British Empire in the 2022 New Year Honours for her services to charity and burn victims.

Her injuries are a result of an acid attack
(Image: katiepiper_/Instagram)

She received an OBE

Katie – who set up the Katie Piper Foundation in 2009 – was speechless after receiving the new title and explained how she felt on an episode of Loose Women.

She explained: "It was a real surreal feeling. It didn't actually feel real when I first heard and it's amazing to have it but it really is such a group effort.

"I know my name is on the charity, but it's a group of trustees, volunteers, staff, all the burns survivors as well, and over those 11 years people have come and gone – they've helped the charity and then they've moved on.

"You can't make change with just one person."

During an older episode of the ITV talk show, Katie even called for tougher sentences on acid attacks.

"It's becoming the weapon of choice for a lot of people because it carries a lesser charge. I do think the law needs to be updated with a reclassification so the sentencing can be increased," she said.

Arsenal fans were quick to respond to Tottenham’s Eric Dier after he posted a tweet mocking the Premier League’s decision to postpone the north London derby.

The league granted Arsenal’s request to have the game rescheduled with the Gunners having just 12 senior outfield players available due to injuries, AFCON and Covid.

Fans and pundits were not impressed with the decision with only one absence due to the virus and the Gunners allowing two players to leave on loan in recent weeks. 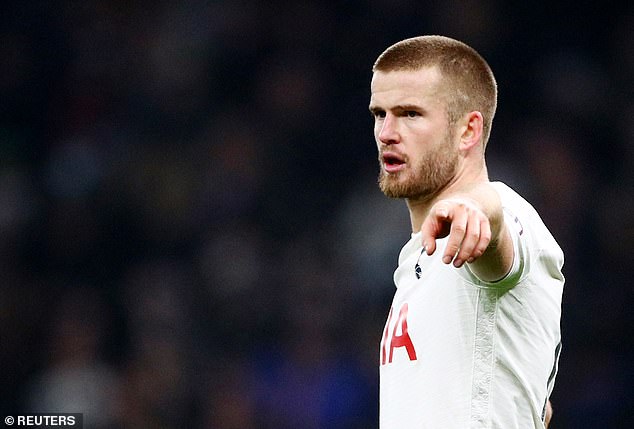 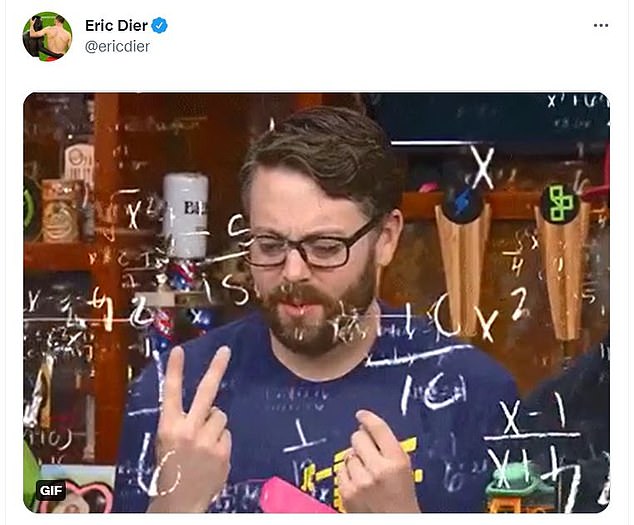 Spurts confirmed the news on their official Twitter account and Dier replied with an image of a man struggling to count up from one.

Arsenal fans soon hit back with one writing ‘is that you trying to figure out how many times you’ve cost Spurs since you’ve joined?’

Another tweeted: ‘are you counting the number of trophies you’ve won with Spurs.’

The controversy will certainly add to the already heated atmosphere when this game does take place.