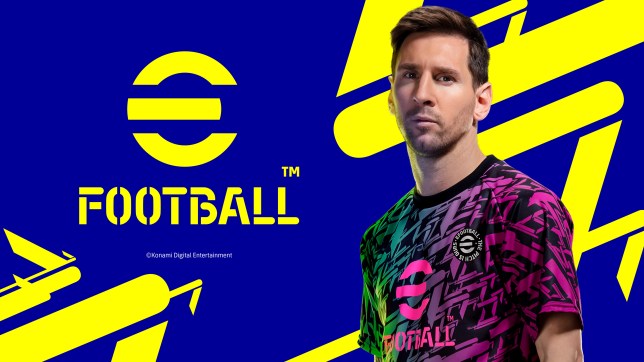 There won’t be any PES 2022 this year, as Konami drops the name and reveals the free-to-play eFootball for this autumn.

The PES and Winning Eleven names have been consigned to history, as Konami renames its primary football franchise to eFootball and prepares to make it free-to-play.

There have been rumours of just such a move for a while now, especially after the recent unnamed technical demo, and Konami has been sticking the eFootbal name in front of PES for a few years now – evidently in preparation for this moment.

Like the tech demo, eFootball will use Unreal Engine and will be released on console, PC, and mobile, with cross-platform matchmaking available after launch.

Konami isn’t offering many details at the moment, but they claim the animation system has been ‘overhauled’ with a new technology they call Motion Matching – which sounds similar to EA’s Hypermotion system for FIFA 22.

Konami claim it will result in four times as many animations as before and will be available on last gen consoles and mobile, and not just next gen and PC.

The game won’t be entirely free though, with ‘certain game modes’ due to be sold as optional DLC. Although if that’s an alternative to making their money through some kind of FUT style lootbox system that seems a much fairer alternative. 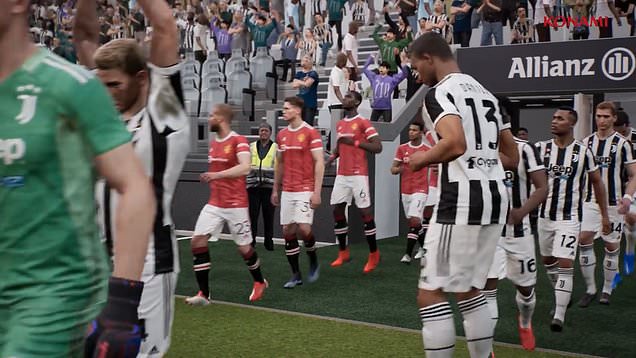 That may be wishful thinking though, as according to the roadmap there’s something called the Match Pass system due in late autumn, which involves earning items and players.

The roadmap also promises a team building mode and online leagues for the same period. 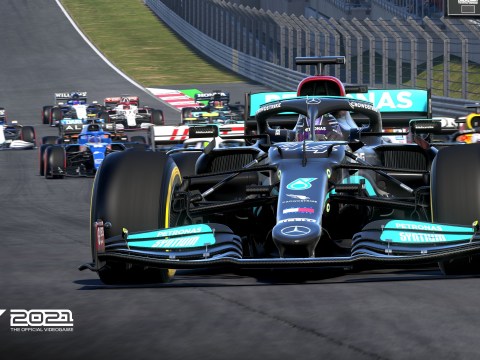 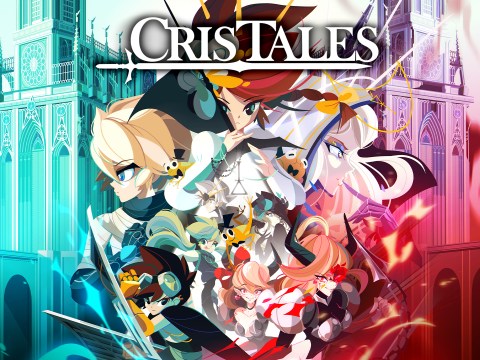 Cris Tales review – the past and future of JRPGs 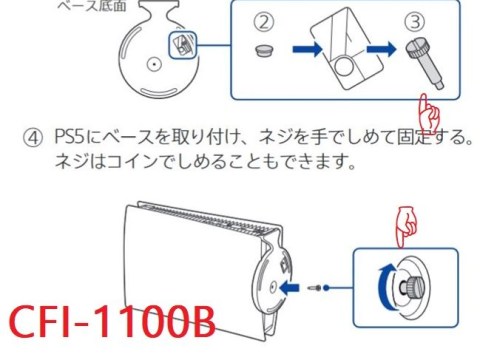 As usual for Konami games eFootball won’t have as many official licences as FIFA but FC Barcelona, Juventus, FC Bayern, and Manchester United will be available for free at launch.

Lionel Messi and Neymar Jr., will be the ‘ambassadors’ for the game, with Andrés Iniesta and Gerard Piqué acting as ‘official advisors’. None of them are on the box though, for the very good reason that there is no box, as the game will be a digital-only release.

eFootball will launch this autumn on Xbox One, PlayStation 4, Xbox Series X/S, PlayStation 5, and PC. Android and iOS will be released ‘soon after’.

The roadmap is a bit short on specific dates (pic: Konami)

MORE : First impressions of Pro Evolution Soccer 2022 leave a lot to be desired