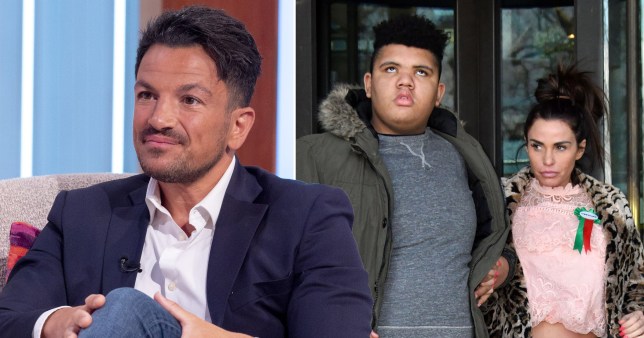 Peter Andre has reportedly called in his lawyers after extracts of Katie Price’s book were revealed (Picture: Rex)

Peter Andre has reportedly contacted his lawyers regarding claims Katie Price made about him in her latest book, Harvey and Me.

The former glamour model, 43, had claimed in the book that Peter had ‘no interest’ in seeing her son Harvey, 19, whose father is Dwight Yorke, after they split up.

According to reports from The Sun, Peter’s solicitors ‘sent legal letters and evidence’ disputing claims he didn’t try and stay in contact with Harvey.

Sources told the paper: ‘Pete is a great dad – he was devastated to be blocked from seeing Harvey and begged to see him more and more.

‘He’s tried on hundreds of occasions to see him. Pete is sick of Katie’s lies and being dragged into her life again.

Peter helped raise Harvey while he was with Katie (Picture: Mike Marsland/WireImage)

In Katie’s book, which will be released tomorrow, she claimed that even the mention of Pete’s name ‘stresses Harvey out’.

Peter, who shares Junior, 16, and Princess, 14, with Katie, helped raise Harvey throughout their four-year marriage.

Katie claims in the book: ‘The split from Pete really upset Harvey. It must have been frustrating for him at the time because he couldn’t express how he felt.

‘But now he can and he remembers a lot more than you’d think. It’s really sad.’

‘Everything in the book detailing Peter’s and Harvey’s relationship was cleared by legal. Kate of course wanted Peter to continue his relationship with Harvey following their split, but unfortunately due to Harvey’s medical needs and the care he required this wasn’t possible. 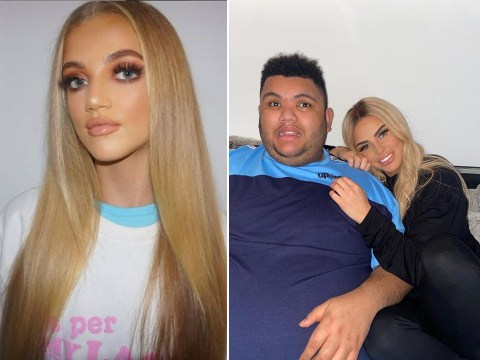 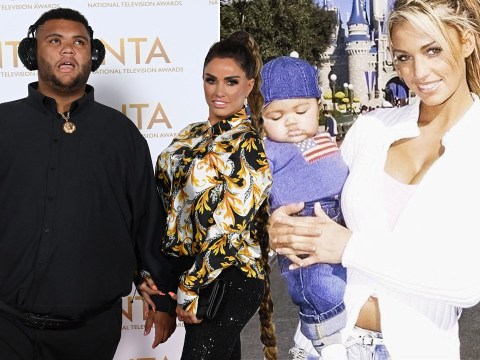 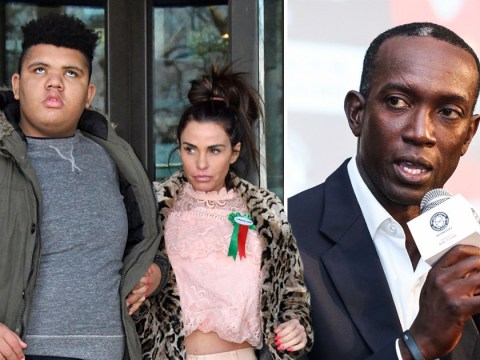 ‘We have maintained a positive relationship with Peter and will continue to do so for all those involved.’

Metro.co.uk has contacted reps for Katie Price and Peter Andre for comment.

MORE : Katie Price is open to adopting a child with disabilities after bringing up son Harvey Price