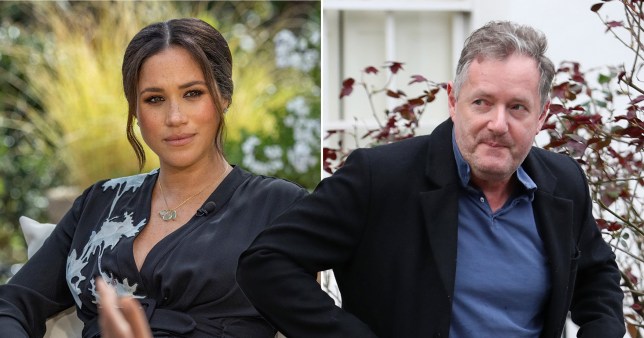 Piers Morgan is not backing down on his refusal to apologise to Meghan Markle (Picture: AP/Rex)

Piers Morgan has once again stated that he will not apologise to Meghan Markle for comments he made about her after a fan implored him to ‘stop sulking’.

One fan had tweeted Piers asking if he would apologise for his comments about Meghan on Good Morning Britain, including that he didn’t believe she was denied support for her mental health, so he could rejoin the show.

Piers responded with a crying laughing face, adding: ‘I’d rather eat vegan sausage rolls for the rest of my life than apologise for disbelieving Princess Pinocchio.’

The broadcaster had quit Good Morning Britain after storming off set during a broadcast when questioned about his comments on Meghan’s bombshell interview with Oprah Winfrey.

In the interview, Meghan had claimed she had felt suicidal and also alleged that a member of the Royal family had questioned what colour her son Archie’s skin would be before he was born.

ð¤£Iâd rather eat vegan sausage rolls for the rest of my life than apologise for disbelieving Princess Pinocchio. https://t.co/uQif6aE1hN

Meghan and Prince Harry had spoken to Oprah Winfrey about their struggles (Picture: Harpo Productions/Joe Pugliese via Getty Images)

Piers said in response to the show airing: ‘I’m angry to the point of bawling over today. I’m sickened by what I just had to watch.

‘This is a two-hour trashathon of our royal family, of the monarchy and everything our queen has worked so hard for and it’s all been done while Prince Philip lies in hospital.

‘They trash everybody. They basically make out our Royal family are a bunch of white supremacists by this race bombshell. They didn’t name any which one it was, they just throw it out there so it could be anybody. Well, you better say it fast.’ 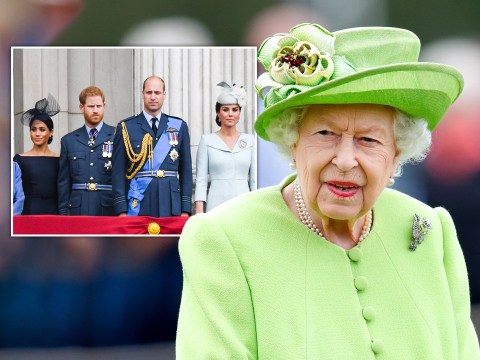 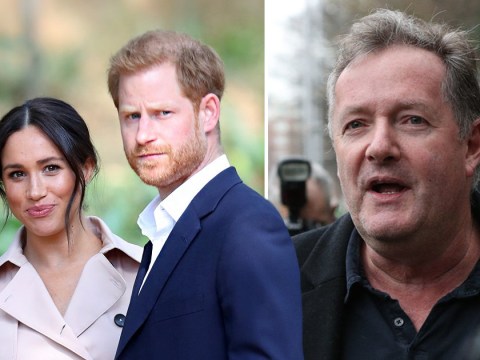 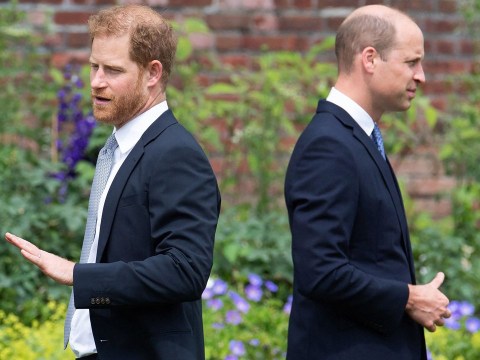 Harry’s explosive memoir will cause ‘mayhem’ with royals, expert claims

On Meghan’s claims she was suicidal and did not receive support, he added: ‘Who did you go to? What did they say to you? I’m sorry, I don’t believe a word she said, Meghan Markle.

‘I wouldn’t believe it if she read me weather report. The fact that she’s fired up this onslaught against our Royal family I think is contemptible.’

MORE : Piers Morgan brands Prince Harry a ‘sell out’ after ‘pathetic’ memoir news: ‘You’ve got to be f**king joking?’