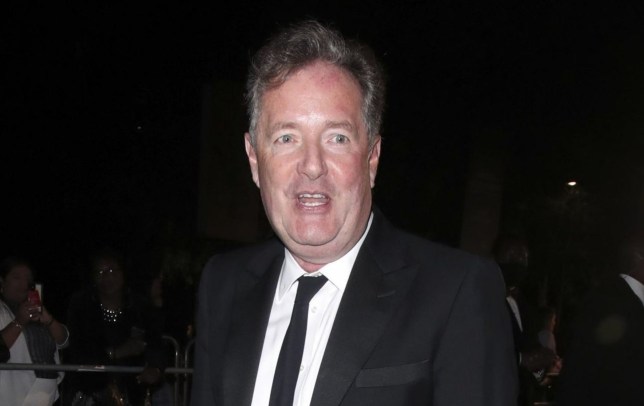 Piers Morgan is feeling pretty chuffed with himself after tennis star Emma Raducanu’s win, doubling down on his previous criticism of the youngster.

Raducanu, 18, made history at the US Open after becoming the first British woman to win a Grand Slam in 44 years, defeating Leylah Fernandez.

The former Good Morning Britain host did congratulate Emma on her success, but it wasn’t long before he was doubling down on his past comments about the star.

In July, Piers slammed the tennis champ for withdrawing from Wimbledon after suffering breathing difficulties, leading to concerns about her mental health.

He tweeted at the time: ‘McEnroe told the truth. Ms Raducuna’s a talented player but couldn’t handle the pressure & quit when she was losing badly. Not ‘brave’, just a shame. If I were her, I’d tell my fans to stop abusing  McEnroe, & seek his advice on how to toughen up & become a champion like he was.’

One of Piers’ critics retweeted the comment and wrote sarcastically: ‘This aged well,’ to which the TV star replied: ‘It did, yes.’

Another of the broadcaster’s Twitter followers later commented: ‘A bad day for Piers Morgan means a huge win for mankind. Maybe people should try a little more to encourage young talents instead of dragging them down.’

A bad day?
I’ve been totally vindicated.
She took my advice and won. https://t.co/Z6BvbAnuGT

However he replied: ‘A bad day? I’ve been totally vindicated.  She took my advice and won.’

Piers later tweeted: ‘Imagine if @EmmaRaducanu had taken Twitter’s advice & carried on ‘bravely’ and ‘heroically’ quitting and losing… thank God she’s made of tougher stuff & realised that winners don’t quit & have to learn how to handle the pressure. That’s why she’s Champion today. Congrats Emma.’

Congratulating the teen on her historic win, Piers had earlier said: ‘From Wimbledon choker to US Open champion in 3 months…. never seen a more brilliant illustration of mental strength & resilience than @EmmaRaducanu’s win.

Raducanu made history at the US Open (Picture: Getty Images)

‘That’s what elite sport is all about – facing up to loss/adversity & going again with no whining & steely determination.’

Other celebrities showed their support for Emma following her triumph, with filmmaker Louis Theroux writing: ‘She aced it!’

Gary Lineker, who was hosting Match of the Day, wrote: ‘First time in my life I’ve ever tweeted whilst on air but my goodness what a performance, what a triumph, what an amazing young woman.

‘Congratulations @EmmaRaducanu on a truly staggering achievement. US Open winner at 18 without losing a set. Extraordinarily fabulous.’ 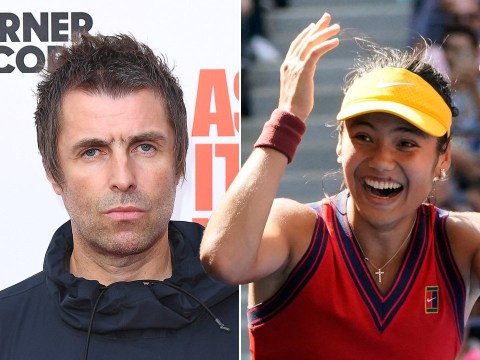 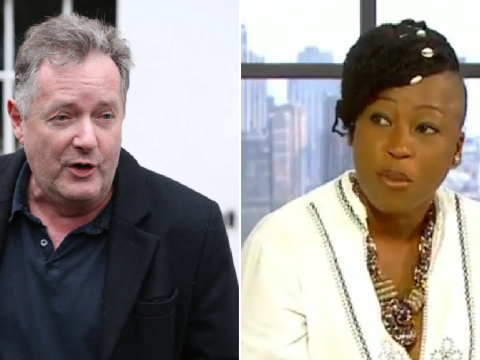 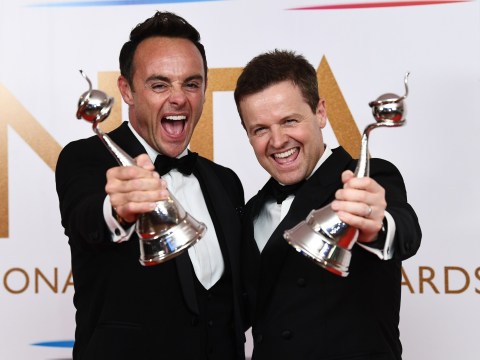 NTAs 2021: All the winners as Ant and Dec win TV presenter for 20th year in a row

It was a particularly momentous win for Raducanu as she had reached Wimbledon’s final 16 earlier this summer, before making a heartbreaking early exit from the competition when breathing difficulties forced her to withdraw from her match against Ajla Tomljanovic.

She later put it down to physical exhaustion and said she had been working hard since to improve her strength.