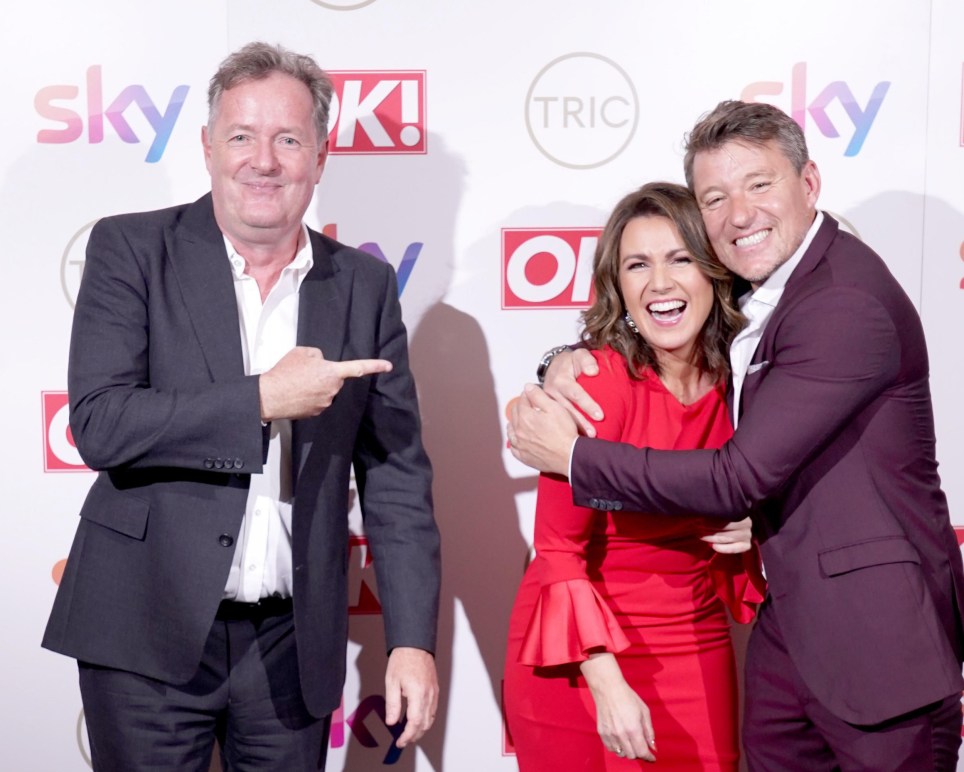 Piers reunited with Susanna, Ben and Kate at the Tric Awards (Picture: PA)

Piers Morgan’s smile could be seen from afar as he finally reunited with Susanna Reid, Ben Shephard and Kate Garraway after leaving Good Morning Britain.

The former GMB anchor, 56, sensationally quit the show back in March after a row over comments he made on the Duchess of Sussex.

However, he’s remained far from silent since leaving and it’s recently been hinted he could well be back in his former position one day after he was recently cleared by Ofcom.

On Wednesday, months after his controversial exit from the ITV show, he reunited with Susanna, Ben and Kate at the Tric Awards in London.

All four look delighted to see each other at the event, celebrating the best in TV and radio broadcasting.

Susanna sported a striking red mid-length bodycon dress, with some ruffle detailing and finished off her look with silver sparkling heels.

Meanwhile, Kate was seen in an all-white ensemble as she donned a stunning wrap top with matching trousers.

Kate Garraway was also in attendance at the awards show (Picture: PA)

Piers was wearing his signature black suit, with Ben going for a brighter look as he opted for a burgundy number.

The stars could be seen laughing in snaps as they joined each other for the celebrations ahead.

Susanna and Piers are actually up against each other in the category for Best News Presenter in tonight’s awards.

Ever the news professional, Piers declared their reunion as breaking news on Twitter, as he shared a snap of himself and Susanna.

Susanna also tweeted about the special occasion, sharing a picture of herself and Piers on her social media account.

Alongside the snap was the cheeky caption: ‘Back together – one day only #TricAwards.’

A long list of celebrity names got dressed up to the nines in order to attend the annual awards, which celebrates the best in the business of both TV and radio.

Others who have been papped at the ceremony include Love Island favourite Liberty Poole, Strictly Come Dancing’s Janette Manrara and EastEnders icon, Charlie Brooks.

Charlie Brooks looked beautiful as she kept it simple in a black mini dress (Picture: PA)

It comes after loudmouthed Piers ended up in another bizarre spat yesterday, with non-other than Nicki Minaj.

Nicki’s comments on the supposed effects of the Covid vaccine went viral after she posted a tweet on Sunday night to explain her absence from the annual Met Gala.

Janette Manrara looked very stylish as she was papped at the awards show (Picture: PA)

The rapper claimed her cousin’s friend in Trinidad suffered from swollen testicles and became impotent – causing his girlfriend to cancel their wedding – after getting jabbed (a claim which has been debunked).

Of course, Piers couldn’t resist from involving himself in the row, calling Nicki ‘ghastly’ and ‘one of the rudest little madams I’ve ever met.

Predictably, she was not best pleased with his remarks and after sending out tweets (and voice notes) to Prime Minister Boris Johnson, Chris Whitty and BBC’s Laura Kuenssburg, moved her attention to Piers. 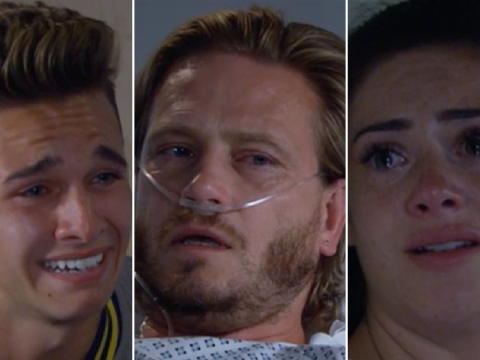 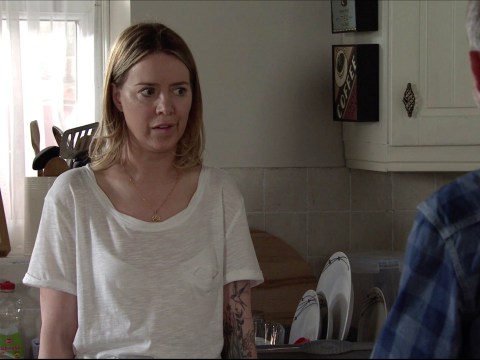 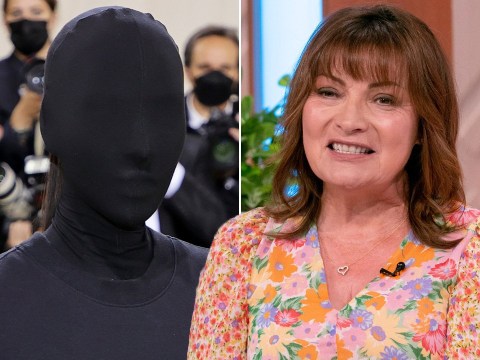 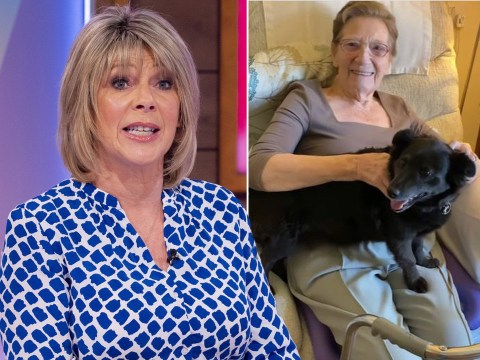 Nicki soon hit back, responding: ‘Sir I’ve never met you. I know… we all look alike. “Rudest little madam”. I like it. Has a special ring to it. Thanks Pierce. Love the accent. I’d love to come chat. Scones. Tea. Clown nose & big red shoes for you. Lmk babe.’

She added: ‘He gon make me go live. Chiiiiileeee. Does he have an ig. I wanna go live with him. ENOUGH UGLY!’

Good Morning Britain airs weekdays from 6am on ITV.