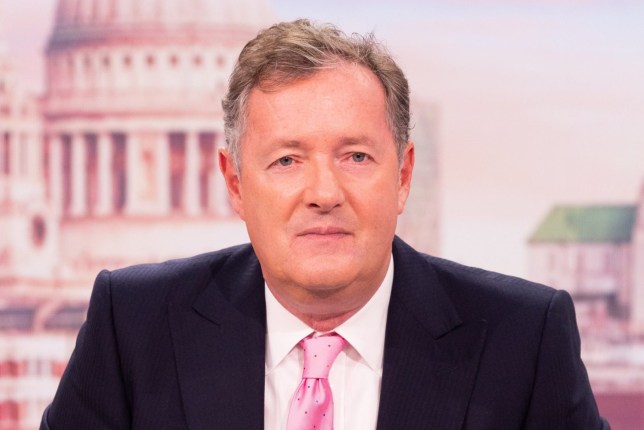 Could Piers be back on our screens soon? (Picture: Ken McKay/ITV/REX/Shutterstock)

Piers Morgan has teased a return to TV and spoken about the ‘interesting conversations’ he’s having about his future.

The TV presenter quit Good Morning Britain after receiving record levels of complaints for doubting the Duchess of Sussex’s revelation that she considered suicide at the height of racist abuse.

Now, Piers has spoken to Fox News host Sean Hannity and teased his return to TV.

‘Well, I’m definitely having some very interesting conversations Sean, as you can probably imagine,’ he said.

‘There are lots of people that wouldn’t mind a piece of the action with somebody who trebled the ratings on that morning show in five years which is what we did.’

Speaking about his exit from Good Morning Britain, Piers said: ‘There was a weird surreal kind of day on the day I left where, having reached a ratings high, normally you would get invited to a board room and presented with a carriage clock but I got invited to either apologise to Meghan Markle for disbelieving her or leave the building so I decided to leave the building.’

What’s next for Piers after his Good Morning Britain exit? (Picture: Beretta/Sims/Shutterstock)

Back in May, Piers claimed he’s been asked to return to the show after sensationally quitting.

While he wouldn’t name names, Piers claimed a ‘third-party’ had reached out to see if he would consider a return to the network’s flagship program, which is yet to announce a permanent replacement for him.

Piers said at the time: ‘I have had some quite random third-party feelers put out to see if I would consider a return to the show. I don’t want to say on the record who, but a pretty close third-party . . . 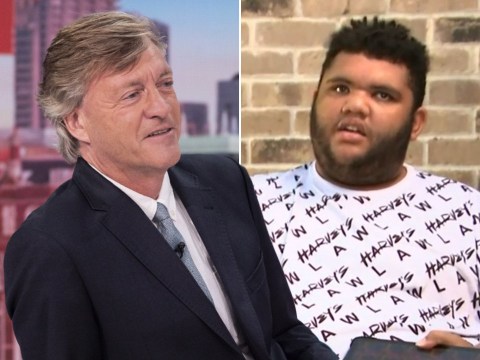 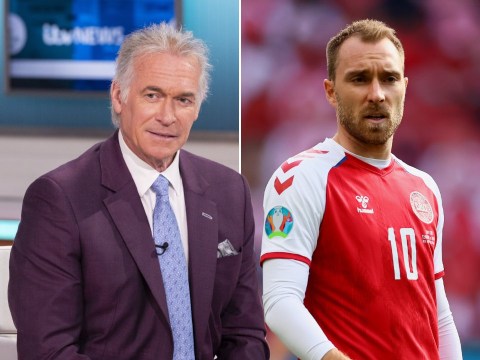 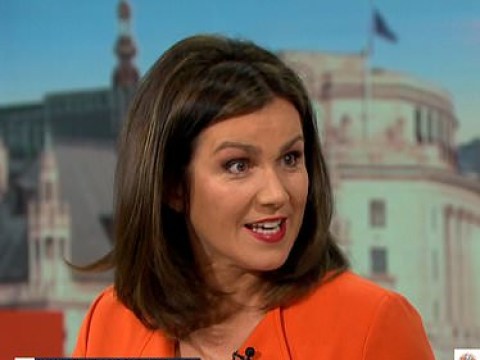 ‘As the Americans say, they reached out — there have been approaches to test the water in the wake of their obvious ratings issues.

‘It makes me sad to see all the hard work we did to beat the BBC in viewing numbers evaporate so fast. It’s their problem to work out . . . but never say never.’

He’s been linked with a move to Andrew Neil’s incoming GB News ever since – even though Andrew recently said that the presenter ‘has a different idea of what he’s worth’ to the channel.