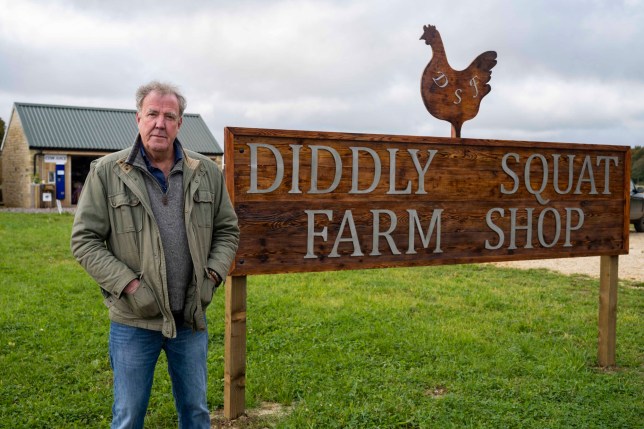 Jeremy Clarkson’s plans to possibly extend Diddly Squat Farm have raised ‘concerns’ with police and locals, it has been claimed.

The Grand Tour host recently swapped fast cars for tractors as he took on the huge task of running his farm in the Cotswolds, with cameras on hand to catch every moment of it.

The 61-year-old is reportedly hoping to renovate another barn, which has led to fears from locals over what this could mean for the surrounding areas.

According to reports, there are worries that the plans could lead to disruption in the area, as well as more demand on police.

Officers have previously been called to the site due to congestion, with visitors eager to see the farm as well as Jeremy in action.

In a statement from Thames Valley Police given to Metro.co.uk, officials have explained that they do not have any objections to any further development that the former Top Gear star is planning – but they just want to ensure that it does not negatively impact the local community.

Jeremy let the cameras into the farm (Picture: Amazon Prime)

‘Thames Valley Police does not have any concerns or objection with regards to this current application, provided the building remains in agricultural use,’ a police spokesperson said.

‘However, we do have some concerns that if this application has been made in anticipation of a future change of use application, there is some potential for disruption in terms of highway safety and the potential for a demand on policing being generated by the site.

‘Therefore, we encourage the applicant to consult further with Thames Valley Police in the event that the building is considered in the future for commercial use.

‘To clarify, we do not object to further development to the site.

‘However, we do need to ensure that any further development does not have a significant detrimental effect to the local community due to the rural location and the traffic management on minor roads in the vicinity. 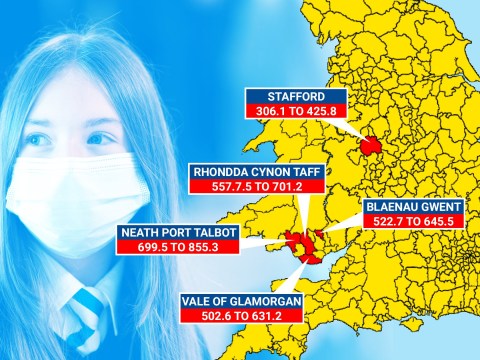 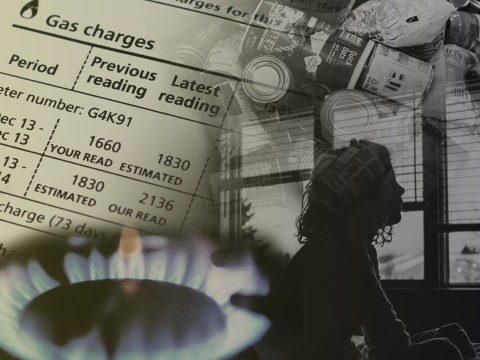 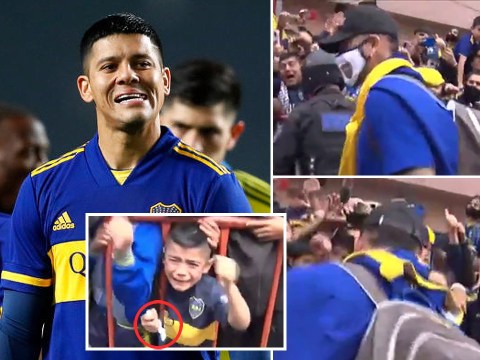 ‘Given this small site has received significant national attention, there has been a noticeable increase in traffic in the vicinity, which needs to be managed safely, should the development be expanded.’

Jeremy purchased the farm in 2008 and opened it to the public last year, with his Amazon Prime series, Clarkson’s Farm, becoming must-watch TV.

However, not everyone has been so pleased with the popularity it’s brought to the area.

The star recently addressed mounting complaints over the disruption Diddly Squat Farm has caused, hosting a meeting with locals to give them the opportunity to voice their issues.

He explained he was putting on the meeting in order to help combat ‘gossip,’ saying: ‘Gossip spreads in villages and they don’t know what we’re doing so I thought, the best thing I can do is come down and say: “This is what we’re doing,’ and then it isn’t gossip any more.’

Metro.co.uk has contacted reps for Jeremy for a comment.