Prison Break star Wentworth Miller revealed he has been diagnosed with Autism as an adult in a lengthy Instagram caption.

The 49-year-old actor admitted he found ‘unexpected gifts’ like many during life in various lockdowns due to the coronavirus pandemic.

‘This fall marks 1 year since I received my informal autism diagnosis. Preceded by a self-diagnosis. Followed by a formal diagnosis,’ he shared with his two million followers online. 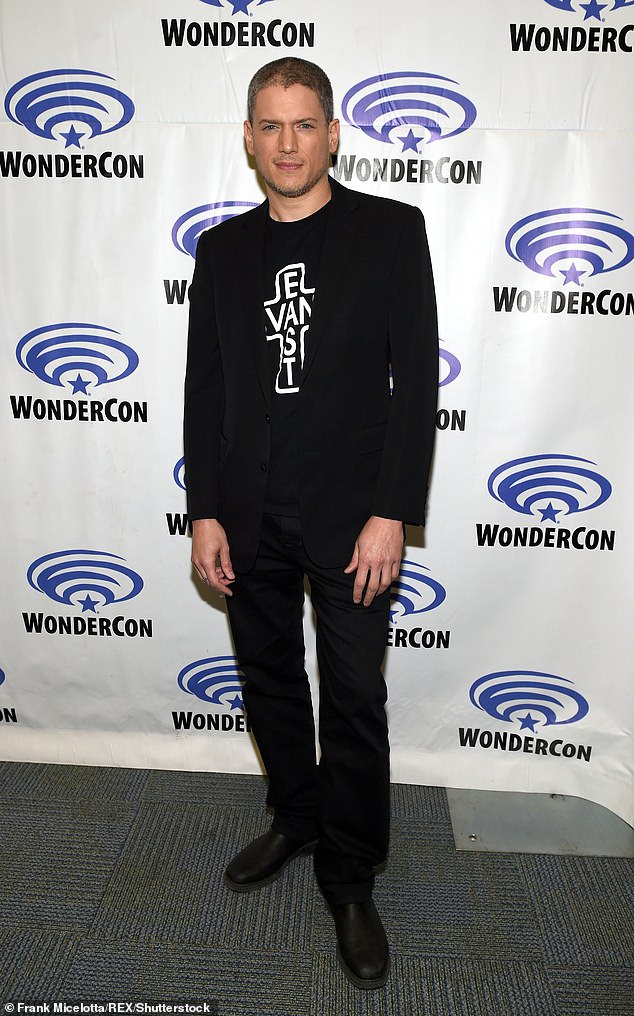 Honest: Prison Break star Wentworth Miller revealed he has been diagnosed with Autism as an adult in a lengthy Instagram caption; seen in 2017

‘It was a long, flawed process in need of updating. IMO. I’m a middle-aged man. Not a 5-year-old. And (it’s a “both/and”) I recognize access to a diagnosis is a privilege many do not enjoy.’

Autism is a developmental disability which can impair the ability to communicate and socially interact, and is defined by a certain set of behaviors, according to the Autism Society of America.

The organization revealed that more than three million Americans live with an autism spectrum disorder, and about one percent of the world population has autism.

The CDC reported in March 2020 that autism ‘is the fastest-growing developmental disability.’ 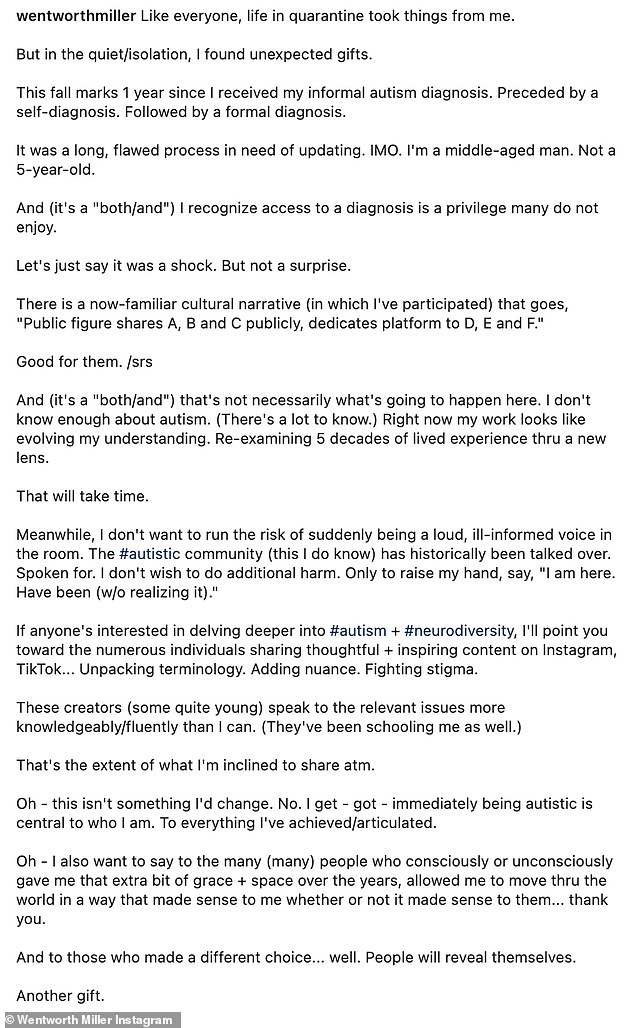 Wentworth noted that the formal diagnosis was ‘a shock but not a surprise’ as he delved more into the diagnosis.

‘There is a now-familiar cultural narrative (in which I’ve participated) that goes, “Public figure shares A, B and C publicly, dedicates platform to D, E and F.” Good for them,’ he wrote.

‘And (it’s a “both/and”) that’s not necessarily what’s going to happen here. I don’t know enough about autism. (There’s a lot to know.) Right now my work looks like evolving my understanding. Re-examining 5 decades of lived experience thru a new lens. That will take time.’

He added: ‘Meanwhile, I don’t want to run the risk of suddenly being a loud, ill-informed voice in the room. The #autistic community (this I do know) has historically been talked over. Spoken for. I don’t wish to do additional harm. Only to raise my hand, say, “I am here. Have been (w/o realizing it).” 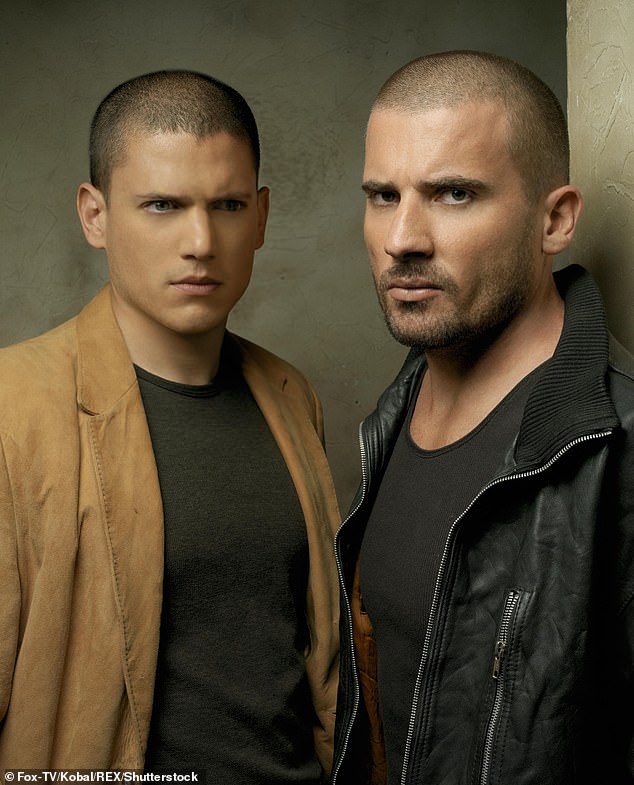 Wentworth recommended connecting with #neurodiversity content creators on TikTok and Instagram who are fighting stigmas and unpacking harmful terminology.

‘That’s the extent of what I’m inclined to share atm,’ he wrote. ‘Oh – this isn’t something I’d change. No. I get – got – immediately being autistic is central to who I am. To everything I’ve achieved/articulated.

‘Oh – I also want to say to the many (many) people who consciously or unconsciously gave me that extra bit of grace + space over the years, allowed me to move thru the world in a way that made sense to me whether or not it made sense to them… thank you.

‘And to those who made a different choice… well. People will reveal themselves. Another gift.’

Miller found fame as Michael Scofield in the Fox series Prison Break in 2005. He came out as gay while declining an invite to the Saint Petersburg International Film Festival in 2013 due to the country’s human rights issues.