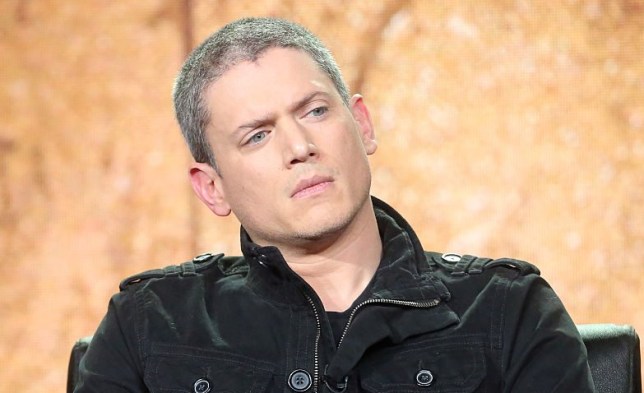 Wentworth Miller says he was ‘not surprised’ by his autism diagnosis last year as it was something he had begun to suspect.

Marking a year since he found out, the Prison Break star said he ‘self-diagnosed’ before speaking to a professional about the condition.

Austism is a developmental disability which affects how people communicate and interact with the world, the National Austistic Society explains.

A spectrum condition, people who are autistic may face difficulties with things such as social interaction, anxiety, or over-or under-sensitivity.

He used his Instagram page to highlight where his followers could find more information as he confessed he ‘doesn’t know enough’ about it, but it is ‘central to who I am’.

Posting a blank space on social media, Miller, 49, said: ‘Like everyone, life in quarantine took things from me. But in the quiet/isolation, I found unexpected gifts.

The actor said he is still learning about the condition (Picture: Instagram)

‘This fall marks 1 year since I received my informal autism diagnosis. Preceded by a self-diagnosis. Followed by a formal diagnosis.

‘It was a long, flawed process in need of updating. IMO. I’m a middle-aged man. Not a 5-year-old. And (it’s a “both/and”) I recognise access to a diagnosis is a privilege many do not enjoy.

‘Let’s just say it was a shock. But not a surprise.

‘There is a now-familiar cultural narrative (in which I’ve participated) that goes, “Public figure shares A, B and C publicly, dedicates platform to D, E and F.” Good for them. /srs.

‘And (it’s a “both/and”) that’s not necessarily what’s going to happen here. I don’t know enough about autism. (There’s a lot to know.) Right now my work looks like evolving my understanding. Re-examining 5 decades of lived experience thru a new lens. That will take time.’

The actor continued: ‘Meanwhile, I don’t want to run the risk of suddenly being a loud, ill-informed voice in the room. The #autistic community (this I do know) has historically been talked over. Spoken for. I don’t wish to do additional harm. Only to raise my hand, say, “I am here. Have been (w/o realising it).”

‘These creators (some quite young) speak to the relevant issues more knowledgeably/fluently than I can. (They’ve been schooling me as well.) That’s the extent of what I’m inclined to share atm.

‘Oh – this isn’t something I’d change. No. I get – got – immediately being autistic is central to who I am. To everything I’ve achieved/articulated.

‘Oh – I also want to say to the many (many) people who consciously or unconsciously gave me that extra bit of grace + space over the years, allowed me to move thru the world in a way that made sense to me whether or not it made sense to them… thank you. 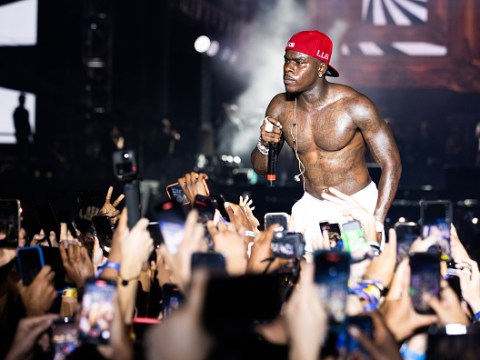 DaBaby slammed for ‘homophobic’ comments about gay men and HIV 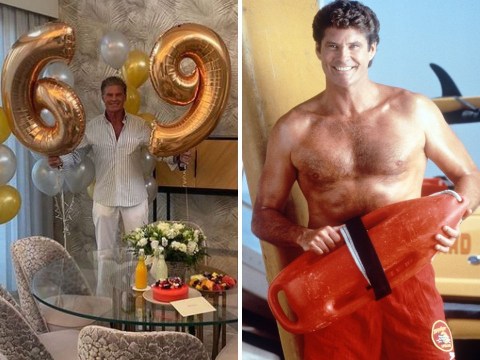 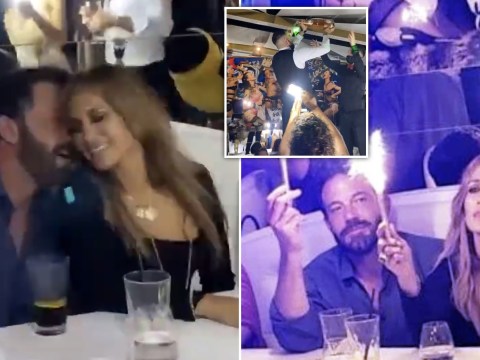 ‘And to those who made a different choice… well. People will reveal themselves. Another gift.’

The TV star previously ruled out a return to Prison Break, the show that made him a household name, as he no longer wants to play straight characters.

Miller, who is gay, starred on the show as Michael Schofield from 2005 to 2017, a genius who breaks into a high-security prison in order to escape with his brother.