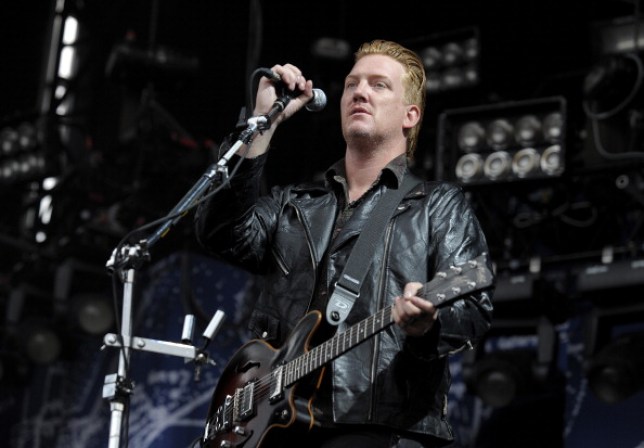 Queens of the Stone Age star Josh Homme’s children have filed for a protective order against the star, alleging he is ‘scary’ and ‘abusive’.

Dalle has filed for a restraining order on behalf of Orrin and Wolf; Camille is not mentioned in the filing.

Homme, 48, has denied the allegations against him, with his lawyer Susan Wiesner telling TMZ: ‘Ms Dalle has previously brought these claims to the police, DCFS [Department of Children and Family Services] and the presiding judge of the family law court, all of whom have declined to take any action based upon these spurious claims.’

According to the website, Homme and Dalle’s son Orrin claims that his father grabbed his private parts during a recent incident, and alleges that Homme drinks alcohol while his kids are in the car with him.

Orrin also alleges his father has been physically abusive, accusing him of ‘flicking his ears, hitting his head and throwing things at him’, as well as calling him fat.

Wolf, the exes’ youngest son, alleges that Homme calls the children’s mother curse words, and claims he is scared when he goes to his father’s house.

The filing asks the court to grant a restraining order against Homme, which would require him to say 100 yards away from Orrin, Wolf, and the family dog.

They got married in 2005 and welcomed their first child a month after their wedding. 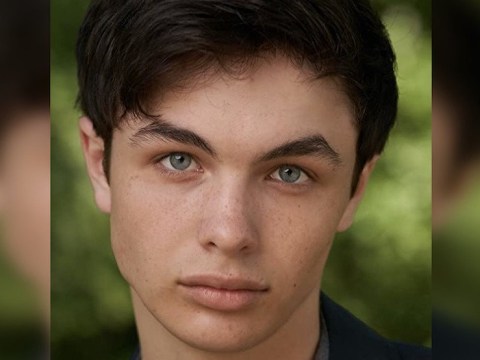 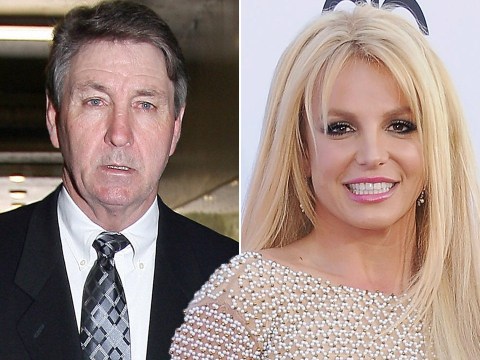 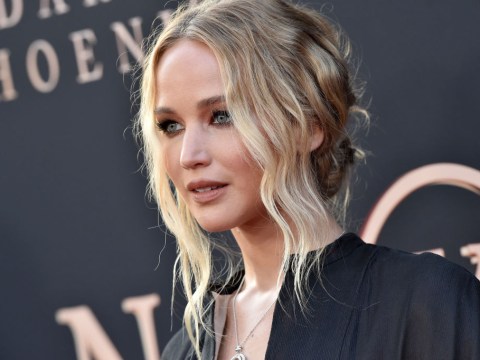 However, Dalle, 42, filed for legal separation in November 2019 and for divorce a month later, alleging Homme was abusing drugs and alcohol.

The exes accused each other of abusive behaviour and filed for restraining orders against each other in 2020.

As well as being the founder of Queens of the Stone Age, Homme is the co-founder of the Eagles of Death Metal and a member of the supergroup Them Crooked Vultures.

MORE : Kaley Cuoco’s ex-husband Karl Cook ‘dealing with some stuff’ as he speaks out amid divorce from Big Bang Theory star

MORE : Tearful single dad chokes up on This Morning as he pledges to take son with autism to Legoland with cash prize