Rachel Riley has admitted she’s found it tricky to bond with new Countdown host Anne Robinson since Nick Hewer’s departure amid rumours of tension on set of the Channel 4 show.

Earlier this year, former Apprentice star Nick stepped down from his position on Countdown, which he presented for almost a decade.

He was replaced by Anne, best-known for being the face of BBC game show The Weakest Link from 2000 to 2012, on which she would frequently make scathing remarks to the contestants.

Rachel, who has been the maths whizz on Countdown since 2009, recently spoke about what it has been like acclimatising to having a new host.

The TV personality explained that it has been ‘completely different’ due to the fact that Anne’s appointment took place in the midst of the coronavirus pandemic.

‘We used to all be in the same room together but because of coronavirus everyone’s off separately having their make-up done so we don’t see each other as much,’ she told Press Association, adding: ‘We’ve not really done much team bonding.’

Anne is best-known for her harsh approach on The Weakest Link (Picture: Rachel Joseph/ Channel 4)

Rachel emphasised that with Nick, they worked together for a significant amount of time and therefore got to know each other very well.

‘Obviously, we had 10 years with Nick and we really knew each other. She is a completely different character,’ she said.

It was recently reported that there is an ‘awkward and uncomfortable atmosphere’ between Anne and Rachel on the set of Countdown due to a ‘young and old divide’.

Speaking to MailOnline, a source said: ‘The tension between Rachel and Anne is being openly discussed.’

They claimed that it was ‘a case of two camps’, with ‘Rachel and Susie [Dent] against Anne’.

‘Rachel and Susie don’t care much for Anne and her rather grand ways and things have become pretty uncomfortable,’ the insider continued.

Ahead of her stint on Countdown, Anne said that she had no time for ‘snowflakes’, acknowledging that not everyone would be a fan of her approach on the show.

‘In the 1970s it was the tougher women who adapted to a male world,’ she told Radio Times. 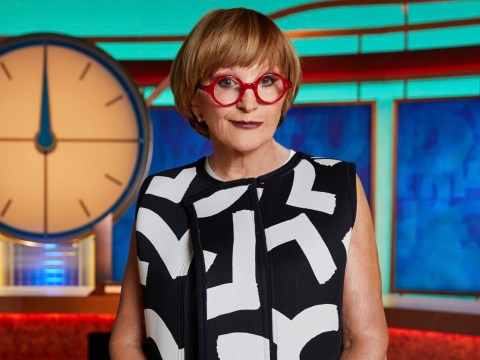 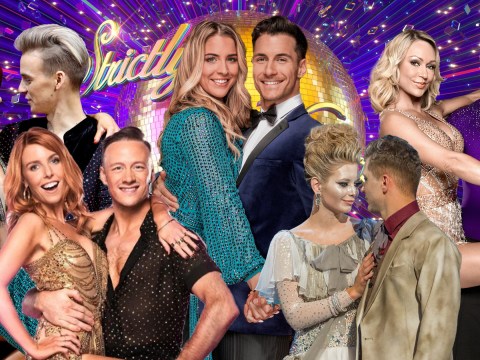 Strictly Come Dancing: All the romances from the show that have lasted 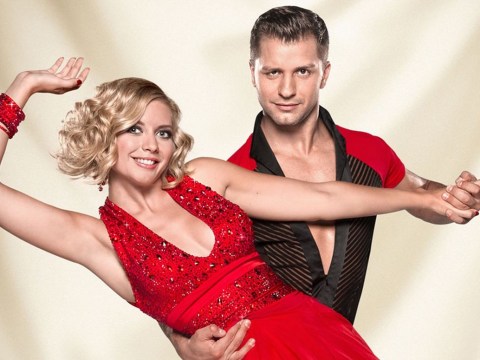 ‘Now, thankfully, clever women of all shapes and sizes are in the workplace, but it means they don’t have steel armour and are more easily upset.

‘I wish there was a course they had to do, instead of useless Masters degrees, that teaches them the game of office life, and how to win at it.’