Raheem Sterling wants to remain at Manchester City but will consider his future at the Premier League champions if he continues to struggle for consistent games.

No player has ever appeared in more matches managed by Pep Guardiola at City, yet the 26-year-old has started only one league game since the opening weekend of the season.

Previously an ever-present, Sterling was largely named on the bench towards the business end of City’s run to their first Champions League final last term. 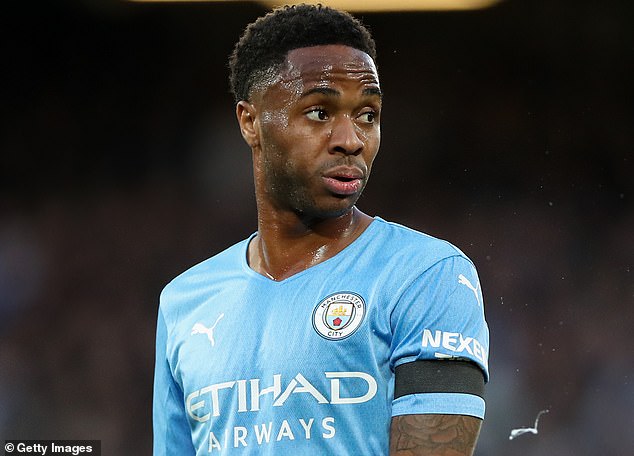 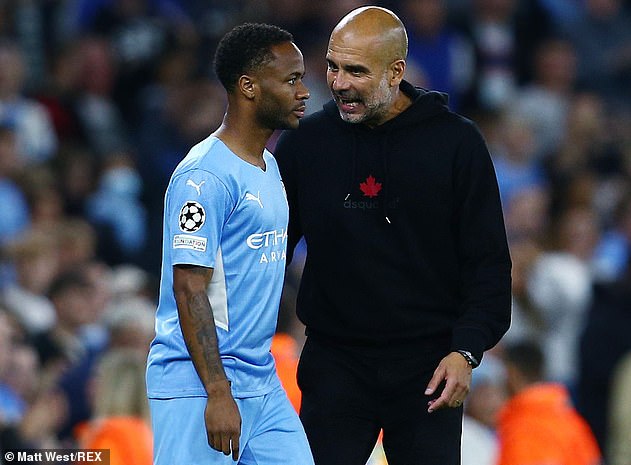 The forward, who is three goals away from reaching a century of career league goals, is hoping to force his way back into Guardiola’s plans.

‘I’m not a person that’s going to complain, I’ve not tried to make it a bigger deal than it actually is,’ Sterling said on Thursday night.

‘I get on with my work, do what I need to do. And I’m just raring to go: playing football matches regularly, scoring goals regularly.

Sterling has 18 months remaining on his current contract at the Etihad Stadium but has opted against opening discussions over an extension until his short-term future is resolved. Guardiola recently reiterated to him that he continued to be seen as an important player during talks between the pair. 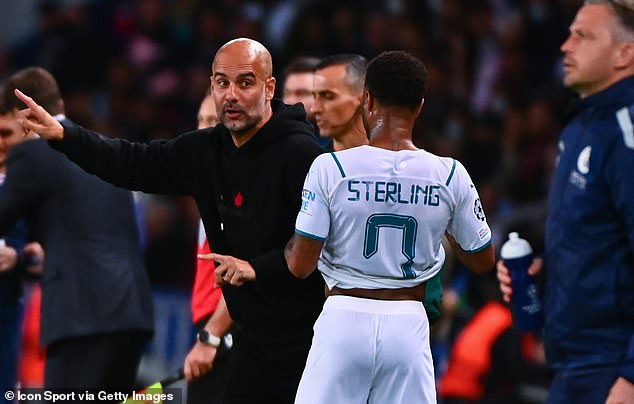 The England international, who is no longer in City’s five-man group of captains, was speaking at the Financial Times’ Business of Sport US Summit and suggested that he uses criticism as fuel to improve. He is not averse to playing abroad at some point during his career amid loan interest from Barcelona.

‘If there was the option to go somewhere else for more game time I would be open to it,’ he added. ‘As I said football is the most important thing to me. Challenges that I have set myself from a young age and dreams as well.

‘As an English player all I know is the Premier League and I’ve always thought you know maybe one day I’d love to play abroad, to see how I would come up against that challenge.’ 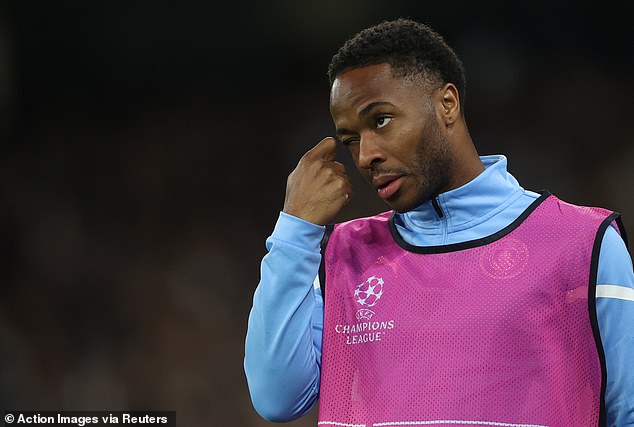 Sterling has operated as a false nine – and was handed that role in last month’s Champions League group stage defeat at PSG – and there is an expectation that he can return to his staggering goalscoring exploits of 2019. Sterling notched 43 goals for club and country that calendar year.

Guardiola could hand him an opportunity in Saturday’s clash with Burnley after it emerged that Ferran Torres is facing at least a month on the sidelines.

Torres suffered a small fracture in his foot during Spain’s Nations League final defeat by France earlier this week. The 21-year-old had scored both of Spain’s goals in the semi-final win over Italy but is now likely to be missing until December.

Meanwhile, Sterling also revealed that he intends to set up a foundation to help under-privileged children.

‘My foundation that I will be launching soon is a big pride and joy,’ he said. ‘The foundation will focus on under-privileged kids who are in situations that I faced when I was younger – from a single parent home, not a lot of financial stability, and just try to be a helping hand.

‘When I was younger it was something that you always wished you’d had, someone or an organisation to listen and just be a helping hand.

‘That’s what the foundation will do. If someone is studying for university and the family can’t

financially support that we’ll be another avenue to help people try and chase their goals.’