Raye has announced her split from Polydor weeks after claiming the label were refusing to release her debut album.

The 23-year-old singer recently explained that she was ‘feeling so alone’ and alleged that she was waiting for confirmation from her bosses that she was ‘good enough’ to put out her first LP depending on the chart performance of new single Call On Me.

On Monday, she wrote on Instagram: ‘Today, I am speaking to you as an independent artist. Polydor and I have spoken and we have agreed to part ways.

‘I want to say a big genuine thank you to the Polydor team, and all the individuals who have fought for me, believed in me and worked so hard for me across the years.

‘Polydor are an incredible infrastructure power house team, unfortunately we have had different goals artistically and I am very grateful to them for giving me a graceful smooth exit to start my next chapter as an artist.’

She captioned the post with crying emojis and added: ‘Just a little Croydon girl with a dream’.

Raye – who signed to Polydor seven years ago and released a nine-track mini-album Euphoric Sad Songs in November 2020 – recently stepped back from
social media and promoting her new single Call On Me after claiming she was still waiting on confirmation that she can release her debut LP.

She wrote at the time: ‘I have been signed to a major label since 2014… and I have had albums on albums of music sat in folders collecting dust, songs I am now giving away to A list artists because I am still awaiting confirmation that I am good enough to release an album.

‘For context, in order for an album to be created, the label has to release money for songs to be finished, fees for producers, mixes, masters and marketing support etc… 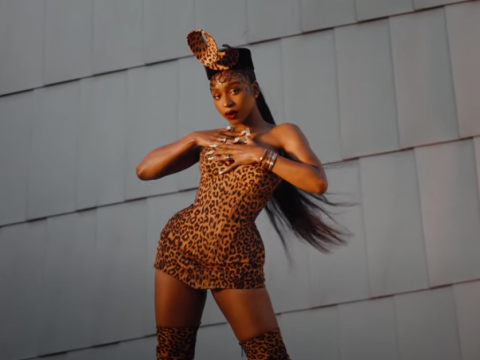 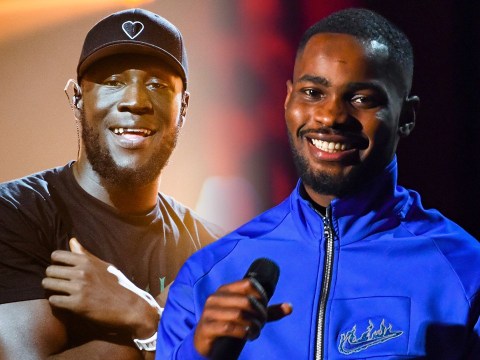 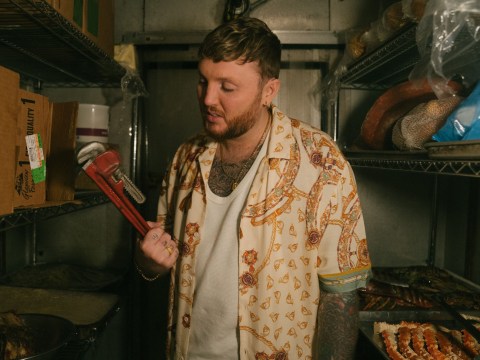 ‘I have waited 7 years for this day and I am still waiting… So now I’m being told if Call On Me does well then I can do my album but there can’t be a green light until….

‘I know this is the kind of thing I’m suppose to keep behind closed doors, but I have worked and waited and hustled and given EVERYthing I have and if I am going to suffer I am NOT going to do it in silence anymore (sic)’

MORE : Joel Corry backs Raye after record label dispute: ‘People have no idea what goes on behind the scenes’