Tessa Hartmann ‘cried like a baby’ while filming scenes for series two of The Real Housewives of Jersey after her allegedly ‘anti-vax’ co-stars left her feeling ‘isolated’ and ‘uncomfortable’.

She says the series stars, who she claims are mostly unvaccinated, reduced her to tears over cruel comments about her and her family while she sensed tensions rose over Covid safety on set.

However, Scottish Fashion Awards founder Tessa insisted the responsibility of her treatment lay with her fellow cast members rather than show broadcaster ITVBe or the production company. 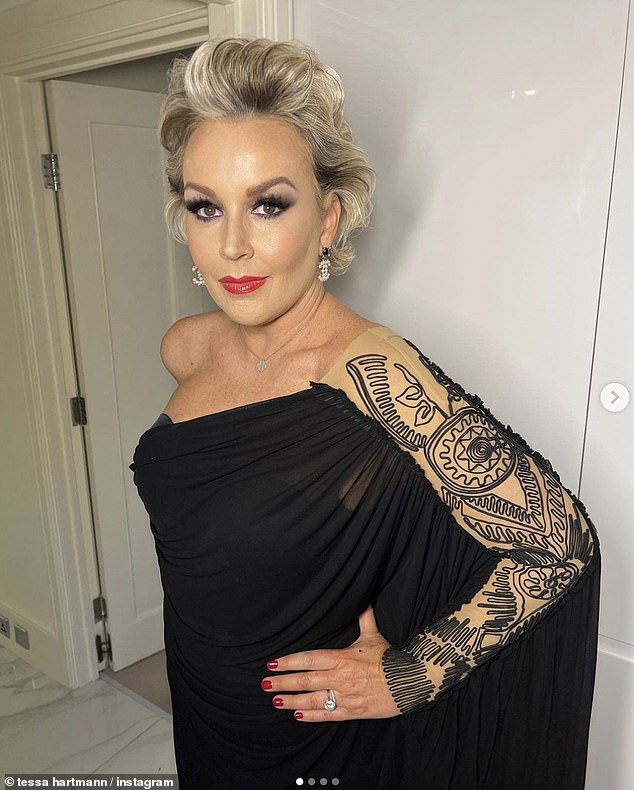 Tough times: Tessa Hartmann ‘cried like a baby’ while filming The Real Housewives of Jersey after her allegedly ‘anti-vaxx’ co-stars left her feeling ‘isolated’ and ‘uncomfortable’

During an interview on FUBAR Radio, Tessa said she felt there were tensions around safety as the cast mixed while filming last summer, yet did not specify who among the ladies were anti-vaxxers.

The television personality told hosts Bobby Norris and Stephen Leng on Access All Areas: ‘Quite a lot of the wives aren’t vaccinated and they’re anti-vaxxers.

‘That was another thing that bothered me. I was slightly irritated by that because I’m very much for science and following the rules.’

She added: ‘If you really feel that strongly about it then you shouldn’t want to put yourself in harm’s way for other people […] It’s unfair too, there’s lighting technicians, audio guys, producers… It’s not about me and the cast it’s about the team.’ 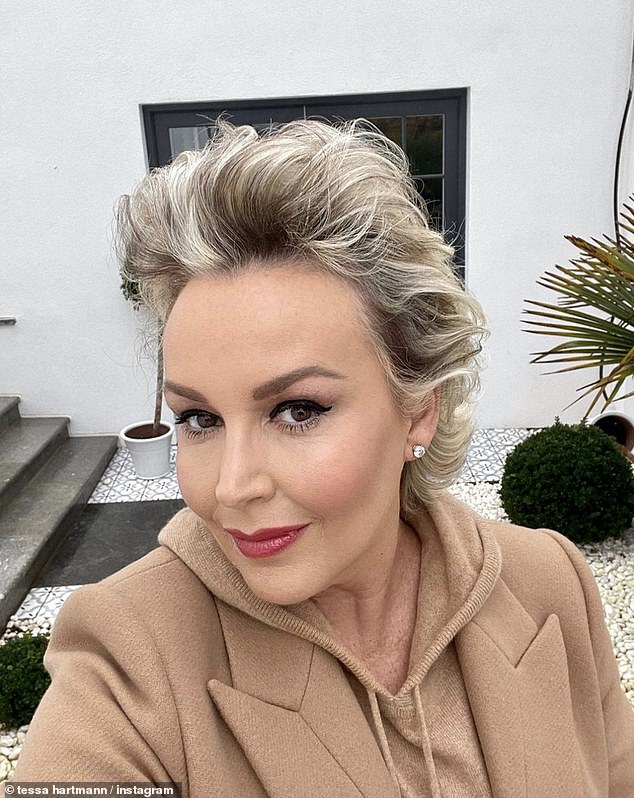 Struggles: The subject of Covid vaccination was of particular importance to film producer Tessa, 52, after her 17-year-old son Johnnie contracted Covid over the Christmas 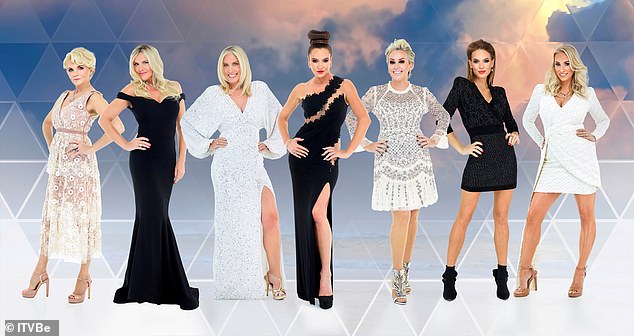 The subject of Covid vaccination recently became of particular importance to film producer Tessa after her 17-year-old son Johnnie contracted the virus over the Christmas break and was hospitalised after suffering serious symptoms.

While the cast left as good friends after filming the first season of the show, she said things were different on their return for the second series, which was recorded last summer.

Tessa said she felt as if she’d been the mother who had been excluded by the other parents of children at her offspring’s school, with everyone else meeting up over the summer holidays while she had been left out. 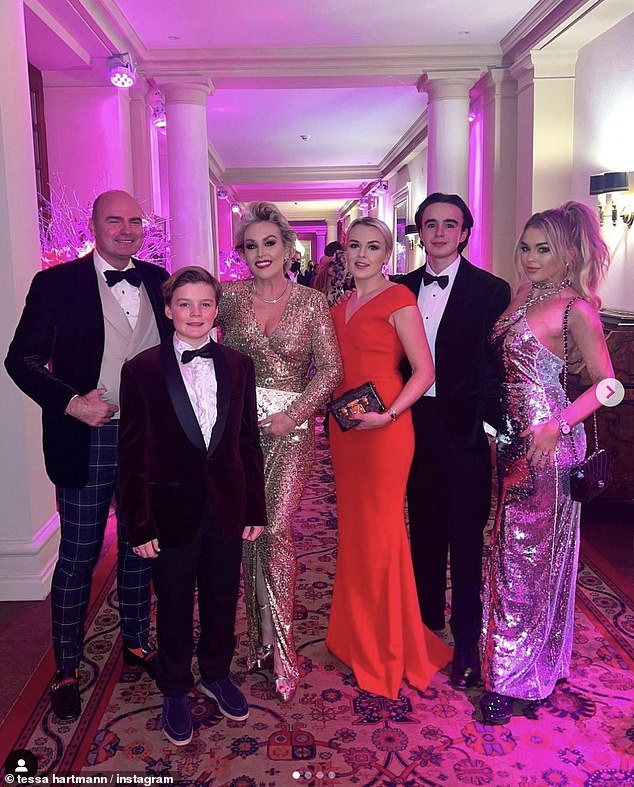 Family affair: Tessa is mother to daughters, singer Tallia Storm and financier Tessie, both 23, and sons Johnnie, 16, and Zach, 13, with husband Sascha, 40

The star, who is mother to daughters, singer Tallia Storm and financier Tessie, both 23, and sons Johnnie, 16, and Zach, 13, with husband Sascha, 40, insisted she ‘couldn’t wait to finish’ filming the second series after her co-stars made harsh comments about her and her family.

While Tessa says she isn’t on the best terms still with the rest of the cast, she did find a friend in Mia Ledbury.

Her two daughters are set to appear on the second series, with Tessa writing on her Instagram page this week that she ‘brings along her daughters, famed musician Tallia Storm and financier Tessie Hartmann to chat all about life in Jersey both on and off camera’.

The latest series of Housewives of Jersey is available to stream on ITV Hub. 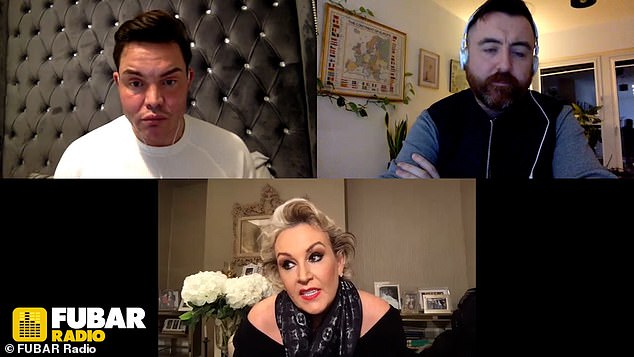