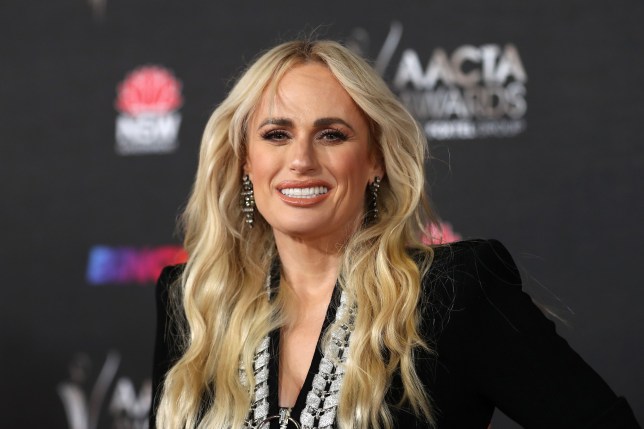 Rebel Wilson has been confirmed to host the Baftas (Picture: Mark Metcalfe/Getty Images for AFI)

Rebel Wilson has been confirmed as the host of the 2022 Baftas, and it’s safe to say the Australian actress is excited about the news.

It was announced on Friday that Rebel, 41, will host the 75th awards, and she said in a statement: ‘I am very honoured to be hosting the EE British Academy Film Awards in March, where Covid will no longer exist because it will clearly have been cancelled by then.

‘It’s going to be so much fun! I don’t wanna put any pressure on this – I know I’m not going to be funny because I am no longer fat.

‘And besides, I’m not going to “sweat-it” with nerves because I have a peculiar medical condition where I can’t sweat… or cause offense to people because of my adorable Australian accent.

‘So basically I’ll just be there to hang out with Dame Judi Dench and together we’ll both try and bond with Daniel Craig. And yes, I do mean “bond”.’

She added: ‘This show will be an anniversary celebration of some important British film franchises such as Harry Potter and not such as Cats. Everybody’s going to love it, I’m sure! See you guys in March!’

Rebel’s jokes are sure to be near the knuckle (Picture: Rebel Wilson/Instagram)

The Baftas are set to take place on Sunday, March 13 at the Royal Albert Hall and will be broadcast on BBC One and BBC iPlayer.

Bridesmaids and Pitch Perfect star Rebel has recently made headlines by changing her outlook on life and adopting a healthier lifestyle, losing 66lb in the process.

She has previously said she had an ‘unhealthy relationship with food’, and that her management initially didn’t want her to lose weight because she was ‘earning millions of dollars as the funny fat girl.’

Nominations are currently under wraps and will be revealed on February 3, following the EE Rising Star nominations on February 1.

Amanda Berry OBE, Chief Executive of Bafta said: ‘We are delighted to welcome Rebel Wilson as this year’s host of the EE British Academy Film Awards.

‘Rebel has stolen the show at several previous Film Awards, and we’re hugely excited to see her bring her fantastic charisma and humour to the whole show as we celebrate the very best in film. 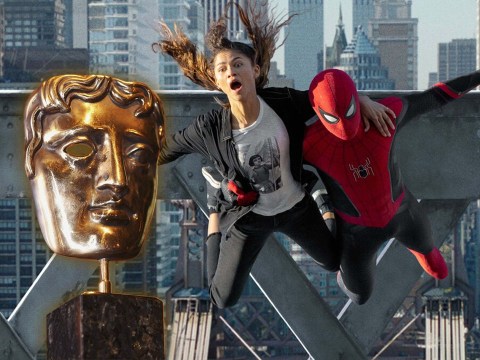 Spider-Man: No Way Home won’t be taking home any Baftas this year 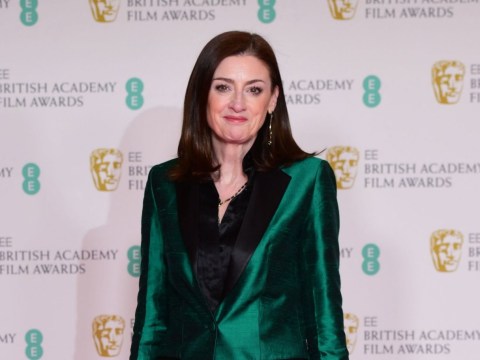 ‘We would also like to thank Edith Bowman and Dermot O’Leary who did a truly wonderful job hosting last year’s ceremony in exceptionally challenging circumstances and we look forward to working with them again in the future.’

The 75th EE British Academy Film Awards will air on BBC One and BBC iPlayer on Sunday, March 13.

MORE : Rebel Wilson sings praises of ‘simple’ exercise as she reveals it was key to weight loss