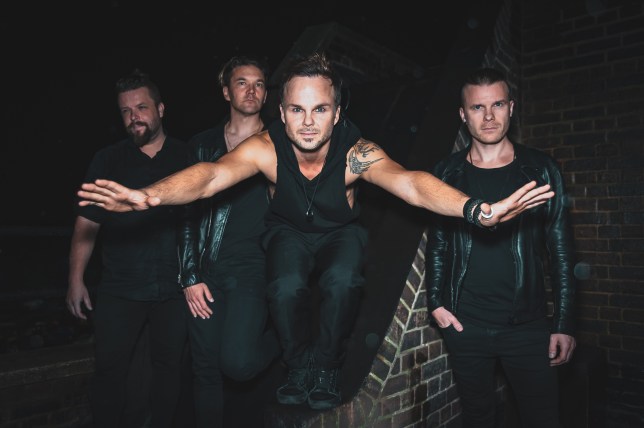 The Rasmus are coming back with a bang as they hope to represent Finland in the Eurovision (Picture: Redferns)

Legendary emo rockers The Rasmus could be making a stunning comeback this year as they compete to take part in the Eurovision Song Contest 2022.

The Finnish band took over the airwaves in 2004 with their phenomenal single In The Shadows, which boasts one of the catchiest choruses of all time and a stunning, creepy music video to boot.

To those not in the know, it might have appeared the four-piece disappeared after topping the charts across Europe, but that is absolutely not the case.

Although not reaching the same level of mainstream success they enjoyed with In The Shadows, the band – who have been together since they were teenagers – have released an album and gone on tour almost every year since.

This includes two mega gigs in London in both 2018 and 2019: in Camden’s iconic Koko venue, and a special concert in O2 Kentish Town where they played their 2003 album, Dead Letters, from start to finish.

Now The Rasmus are back in the limelight once again as they prepare to fight to represent Finland in this year’s Eurovision Song Contest with their new single, Jezebel.

Set for release on January 17, Jezebel will be The Rasmus’ offering at a live TV event in Finland on February 26, where they will go head-to-head with six other acts in the hopes to be chosen to represent their country at Eurovision.

The winning act will be chosen by both TV viewers and a UMK (Uuden Musiikin Kilpailu) jury.

A post from the band revealed the news on Wednesday, as well as announcing their new bandmate.

They wrote: ‘We release the single Jezebel on Monday. Desmond Child helped us write and produce it. Legendary! We have a new member in the band, please welcome Emppu!

‘We compete in UMK, Finland’s bid for Eurovision. Watch the live UMK final on Saturday 26.2 at 9pm on Yle TV1 and Yle Areena!’

The Rasmus shot to viral fame in 2004 with the release of the In The Shadows music video (Picture: WireImage)

In a statement in January, Pauli – who has been with The Rasmus since they formed in 1994 – said: ‘I have decided to make my departure from the band and seek for new adventures and challenges in life. 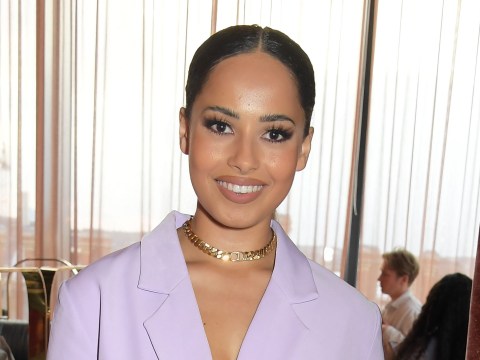 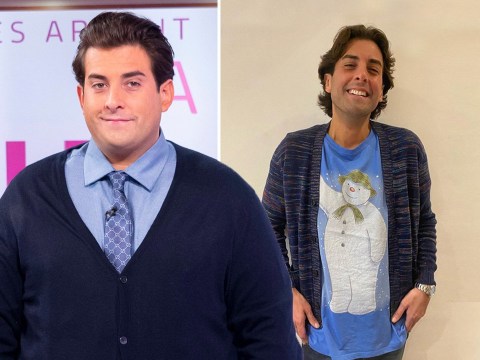 ‘I want to thank everybody that has made this journey possible, especially all you amazing Fans, for the best moments and memories, I Love You.

‘I`m eternally thankful to my band brothers for everything and wish the best from the bottom of my heart. Lauri, Aki & Eero, I Love You (sic).’

The Eurovision Song Contest will take place in May 2022.

MORE : Abba’s Anni-Frid Lyngstad admits she’s not a fan of Eurovision anymore: ‘It’s not what it was’