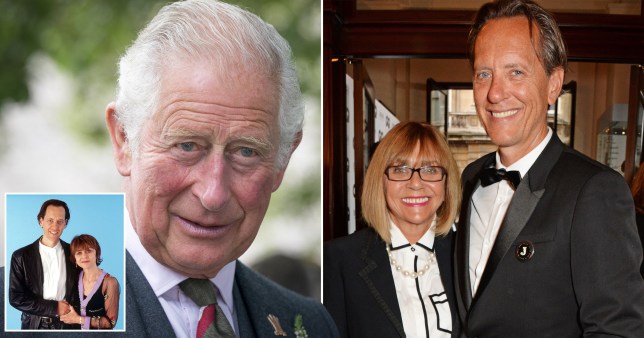 Richard E Grant has shared that Prince Charles visited his late wife Joan Washington, who died aged 71 on September 2, shortly before her death.

The voice and dialect coach, who was diagnosed with stage four lung cancer two days before Christmas, accepted her illness ‘totally without self pity’, Richard revealed in a moving tribute penned for the MailOnline.

He also wrote of Prince Charles’ visit to his wife of 35 years, who Richard gave the affectionate nickname ‘the Colonel’, in August.

‘[He] sat beside her, took her hand and said, “It’s been an absolute honour to have known you, Joan” to which she instantly quipped, “I’m STILL here”, which broke the ice and made all three of us cackle.’

The Withnail and I star added: ‘Astonishingly, unlike me, she’s never been star struck and possessed the innate gift of speaking to everyone of any age or status as her equal.’

Washington was well-known in the industry as a vocal coach with nearly 40 years’ experience, who had worked with the likes of Anne Hathaway, Emma Stone and Vanessa Redgrave.

Oscar nominee Jessica Chastain, who worked with Washington on films including The Debt, 2011’s Coriolanus starring Ralph Fiennes and Crimson Peak, lead tributes to her, revealing the ‘profound impact’ she’d had on her ‘as an artist, but mostly as a woman’.

She continued: ‘Every day I was excited to go to work and giggle with Joan. She was a barometer of truth with a wicked sense of humor. I loved her very much.

‘The way she celebrated her family has been very meaningful to see over the years. My heart goes to her beloved Richard and Oilly. You were always her North Star.’

My heart is broken ðJoan Washington had such a profound impact on me, yes as an artist, but mostly as a woman. Iâve looked toward her. Her strive towards excellence made her the celebrated dialect coach she was. pic.twitter.com/6rW2OpYJKs

Washington met her future husband Richard when she was teaching an accent session at the Actors Centre in Covent Garden in November 1982, where the Loki actor ‘begged her to give me private voice lessons’ as he had recently emigrated from Eswatini (formerly Swaziland) in Southern Africa. 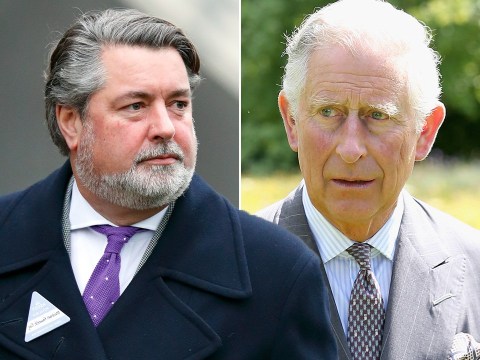 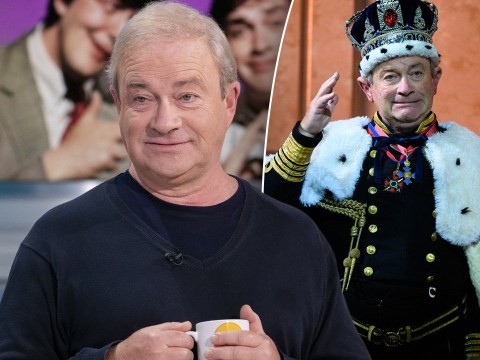 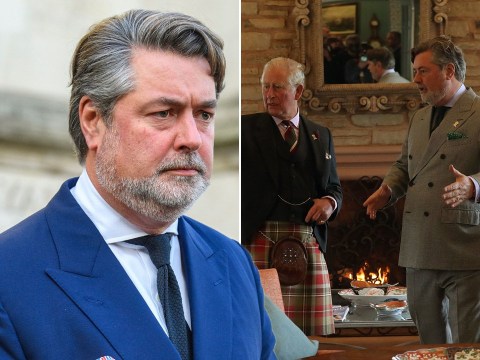 He wrote: ‘She fixed me with her big monkey-eyes and said: “All right, but you’ll have to repay me if you ever ‘make it’.”’

The couple married in 1986 and went on to welcome a daughter together, Olivia, 31, while Richard is also stepfather to Joan’s son Tom, 45, from her first marriage.