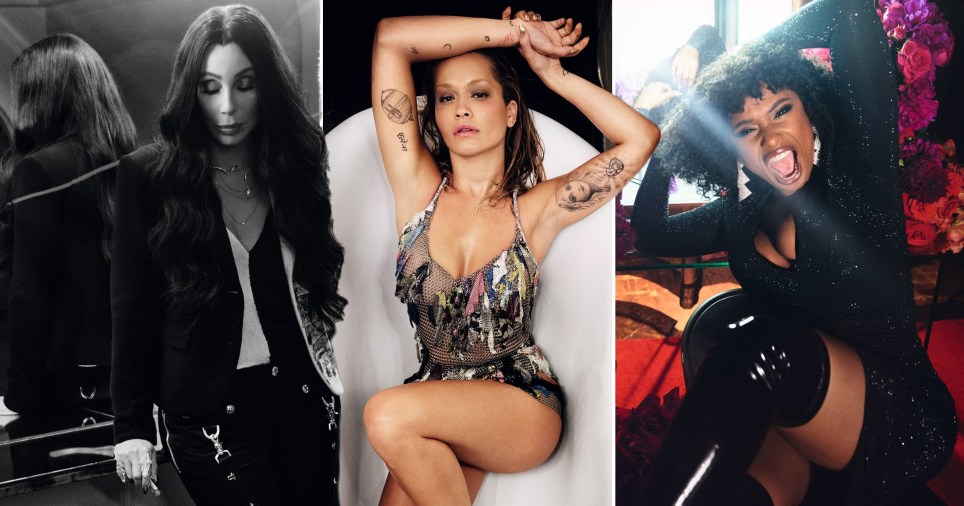 The official Pirelli 2022 calendar is here – and it’s more star-studded than ever (Pictures: Pirelli)

Rita Ora, Cher and Jennifer Hudson led the way as the Pirelli 2022 calendar was unveiled.

The For You singer donned a colourful chainmail outfit for the stunning shoot and posed in an empty bathtub for the iconic shoot.

While rapper Saweetie channelled old-school glamour for her pictures, rocking a sparkly silver dress and red heels in a hotel lobby.

Jennifer matched her in the sparkle stakes, opting for a bejewelled black mini dress and thigh-high black latex boots, surrounded by countless bouquets of roses.

Cher proved her icon status in a black-and-white suit, matching the filter over her photo, while Normami was decked out in silver jewellery as she writhed around in a white bedsheet.

Rita donned a chain-mail gown to pose in the bathtub (Picture: Pirelli)

Jennifer Hudson was a sparkly queen in a black dress (Picture: Pirelli)

Normani lay in a white sheet for the photoshoot (Picture: Pirelli)

The ultimate honour fell to St Vincent, who was given pride of place as the cover of the calendar, with a close-up image showing her sticking her tongue out with a Pirelli guitar pick resting on it.

Bryan Adams was behind the camera for the iconic shoot, taking place across LA and Capri, and even wrote a song dedicated to it, titled On The Road.

Grimes, Bohan Phoenix, Iggy Pop and Kali Uchis also had a turn at posing for the Everything I Do singer.

The 2021 calendar was scrapped due to the coronavirus pandemic (Picture: Pirelli)

Bryan followed in some huge footsteps by taking on the calendar, with Annie Leibovitz, Helmut Newton and Mario Testino among the renowned names who have previously worked with Pirelli in the past.

While he is known mostly as a singer, he is also a seasoned photographer, with his work being featured in British Vogue, American Vanity Fair and Esquire – and he has undertaken campaigns for Hugo Boss and Fred Perry.

This is the first calendar in two years, with the 2021 edition cancelled due to the Covid-19 pandemic. 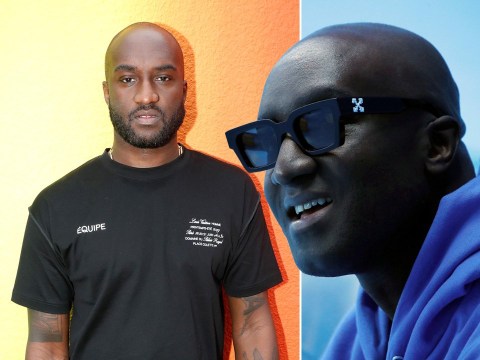 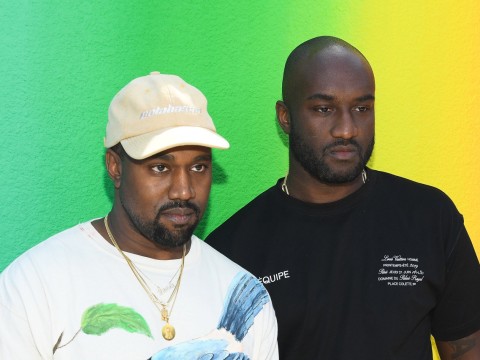 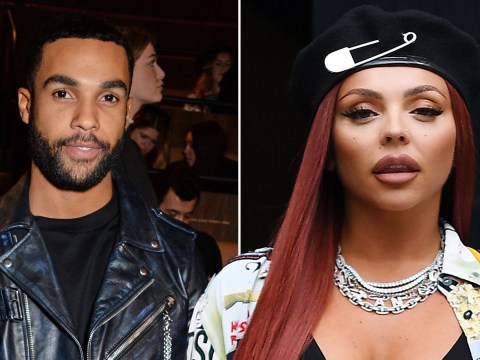 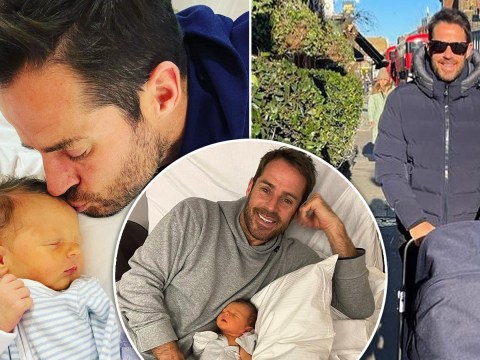 Pirelli instead donated money to research into coronavirus, with CEO Marco Tronchetti Provera stating at the time: ‘The production of the Pirelli Calendar has been stopped before, in 1967 and then from 1975 to 1983.

‘The unprecedented Covid-19 emergency has forced us to do so again today.

‘We will return to the project when the time is right, together with the people who today were working on it with us.’

MORE : Sir Paul McCartney and Sir Ringo Starr pay emotional tribute to Beatles bandmate George Harrison on 20th anniversary of his death: ‘I miss my friend so much’