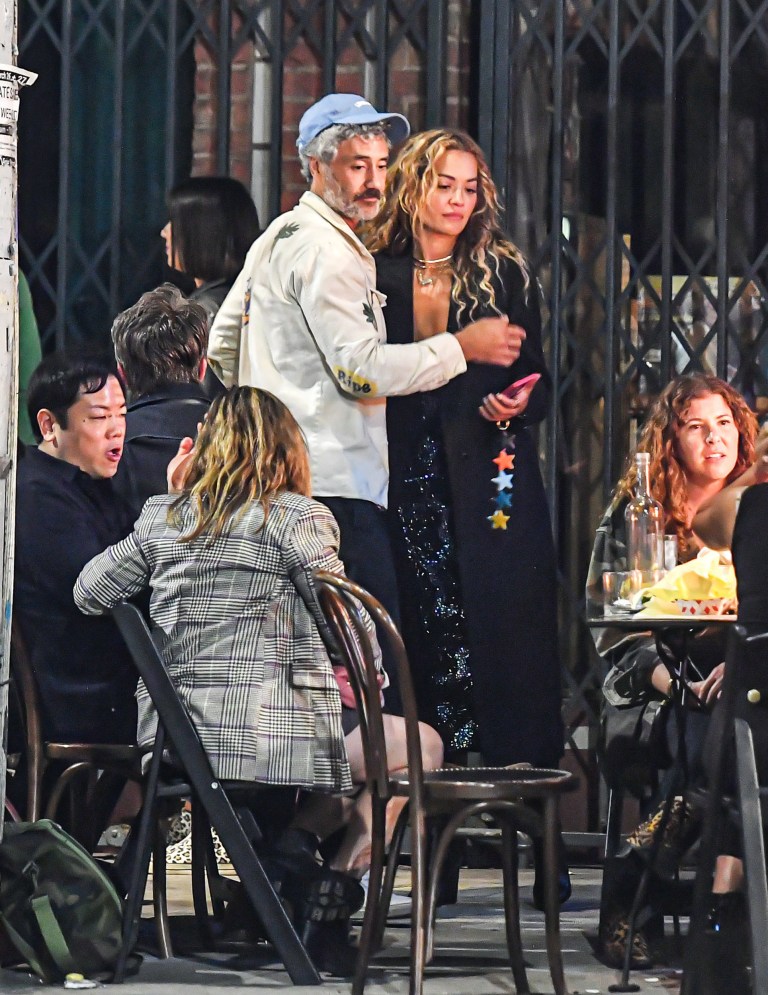 The pair enjoyed a meal out in Hollywood with friends (Picture: @CelebCandidly/MEGA)

Her boyfriend Taika, meanwhile, opted for a casual look of black jeans, a cream shirt jacket and baseball cap.

The pair haver mostly kept their romance on the down low since they started dating last year, but it seems they’re becoming more confident with displaying their affection in public now.

Masked Singer panellist Rita played coy when initially asked about their relationship, with the 30-year-old telling Australian Vogue last September: ‘I’m in a great place in my life, that’s all I’m going to say about that.’

Since then, though, they’ve enjoyed a series of high-profile events together, not shy about cosying up on the red carpet.

They only had eyes for each other (Picture: @CelebCandidly/MEGA)

Rita’s romance with the 46-year-old New Zealand filmmaker is thought to have started last March when they became inseparable while locked down in Australia together, as Taika worked on a project.

They then made their public debut at The Suicide Squad premiere in August and have been posting loved-up Insta snaps together ever since. 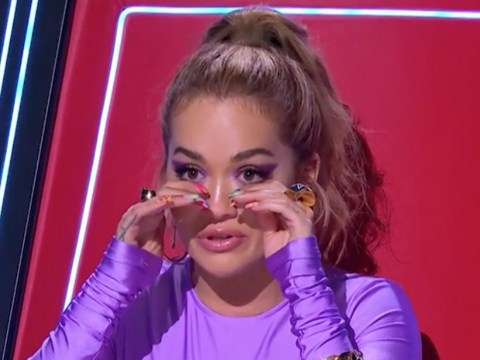 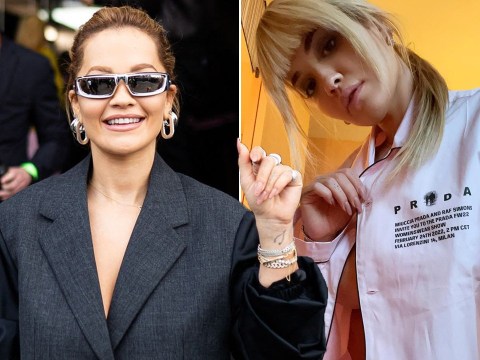 More recently, Rita opened up on keeping her relationship private, telling the Independent: ‘I think protecting something that you really care about, you’ve got to have a sense of privacy a little bit,’ which she attributes to having so much scrutiny on her personal life in the past.

She added: ‘It’s ok to be a bit more reserved with things that you find private and want to protect.’

MORE : What have Kylie and Jason said about returning to Neighbours?