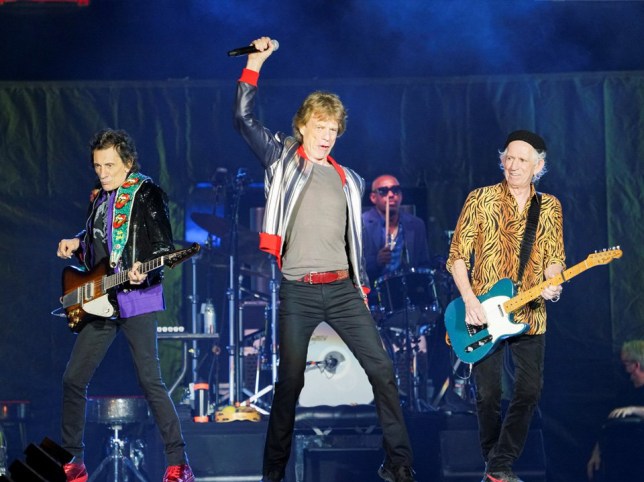 The Rolling Stones have retired their classic Brown Sugar from their set, due to the lyrics about slavery.

The 1971 track has been a fixture of The Stones’ live shows for decades now, but it has been quietly dropped from their setlist on their return to the stage on their North American tour.

Sir Mick Jagger confirmed the decision in an interview with the Los Angeles Times, saying: ‘We’ve played Brown Sugar every night since 1970, so sometimes you think, we’ll take that one out for now and see how it goes. We might put it back in.’

Bandmate Keith Richards, however, ‘doesn’t understand where the beef is’ with the lyrics.

Brown Sugar touches on the horrors of slavery and rape, with its first verse hearing Sir Mick sing: ‘Gold coast slave ship bound for cotton fields/ Sold in a market down in New Orleans/ Scarred old slaver knows he’s doing alright/ I hear him whip the women just around midnight.’

It is believed around 2,000 African slaves were brought to New Orleans by the French between 1717 and 1721.

Richards, 77, said: ‘I don’t know. I’m trying to figure out with the sisters quite where the beef is. Didn’t they understand this was a song about the horrors of slavery? But they’re trying to bury it. At the moment I don’t want to get into conflicts with all of this s***.

‘But I’m hoping that we’ll be able to resurrect the babe in her glory somewhere along the track.’

Over the years, Sir Mick, 78, has toned down the lyrics, singing: ‘You should have heard him just around midnight’ rather than the whipping line in the first verse, and changing ‘brown sugar, just like a black girl should’ to ‘just like a young girl should’ in the chorus.

The star was the primary writer behind the song and has previously expressed discomfort with the lyrics.

Speaking to Rolling Stone in 1995, Sir Mick said: ‘God knows what I’m on about in that song. It’s such a mishmash. All the nasty subjects in one go. I never would write that song now.’

When asked why, the rocker replied: ’I would probably censor myself. I’d think, “Oh God, I can’t. I’ve got to stop. I can’t just write raw like that.”’ 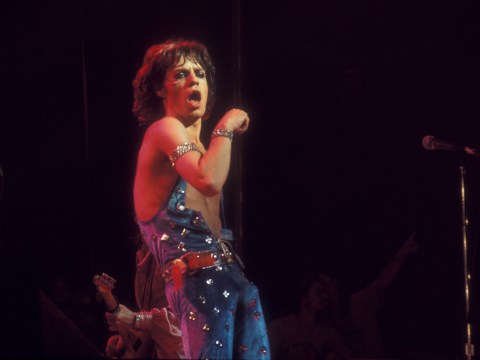 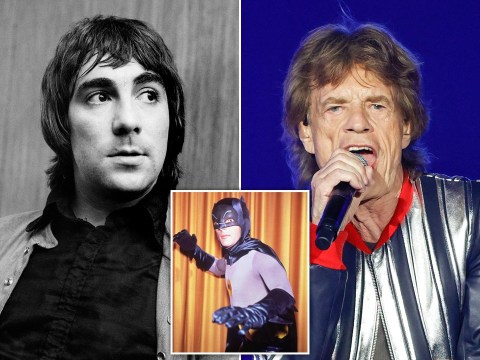 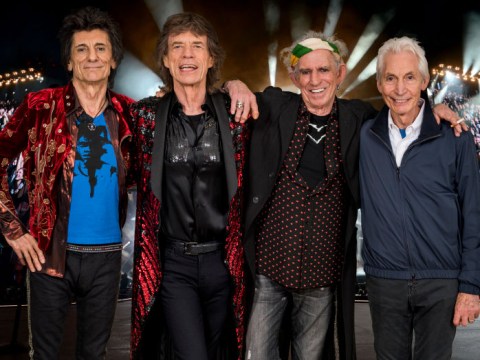 The Stones are back on the live circuit to resume their No Filter Tour, the US dates of which were suspended in 2019 when Sir Mick had to undergo a medical procedure.

The tour was supposed to resume in 2020 but was postponed again due to the Covid-19 pandemic.

Now, Sir Mick, Richards and Ronnie Wood have started performing again for the first time without drummer Charlie Watts, who died in August this year at the age of 80.

The Stones will play the US throughout October and November, with their last date in Austin, Texas on November 20.

MORE : Tom Felton leads stars at BVLGARI gala after promising fans he’s ‘on the mend’ after collapsing at golf course