Northampton Saints director of rugby Chris Boyd will miss his team’s next two Heineken Champions Cup matches after being charged with conduct prejudicial to the interests of the game.

After he saw his side beaten 30-6 by Saracens in their Gallagher Premiership clash at Franklin’s Gardens on January 2, Boyd hit out at the game’s referee Adam Leal.

The New Zealander – who will leave his role at Saints at the end of the season, as first revealed by Sportsmail – criticised Leal’s handling of the scrum. 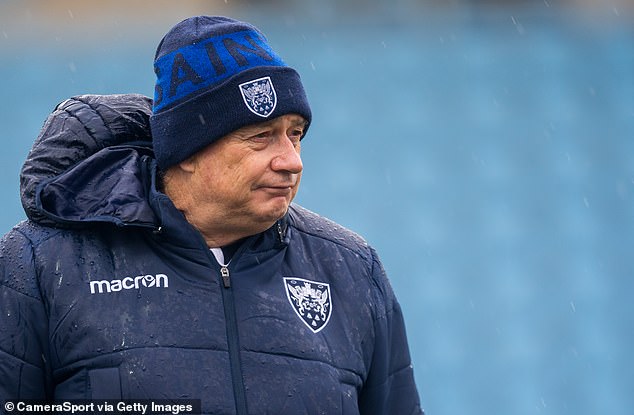 Boyd said Leal ‘didn’t have enough nuts’ to penalise Saracens at the set-piece.

He will now have to sit out Northampton’s home European clash with Ulster on Sunday as well as the trip to French giants Racing 92 seven days later.

Boyd’s ban means the 63-year-old is suspended from all matchday coaching duties although he can attend the games as a spectator. 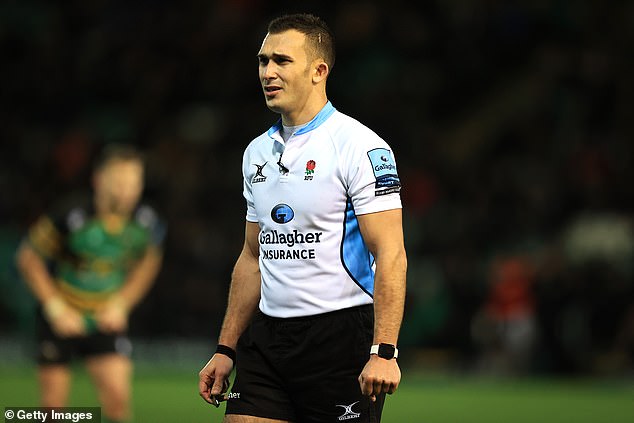 ‘The panel concluded the offence was to be dealt with as one amounting to disrespect of the authority of a match official and rejected the submission the words spoken by Chris Boyd should be categorised as verbal abuse of the referee.

‘The panel, however, took the view that as a case of disrespect it should be placed within the mid-range entry point given the nature of the words used, the number of journalists present, the inevitability that the remark made by Mr Boyd would be widely reported, the potential impact on the referee and his standing in the rugby community coupled with the importance of maintaining the core values of the game. 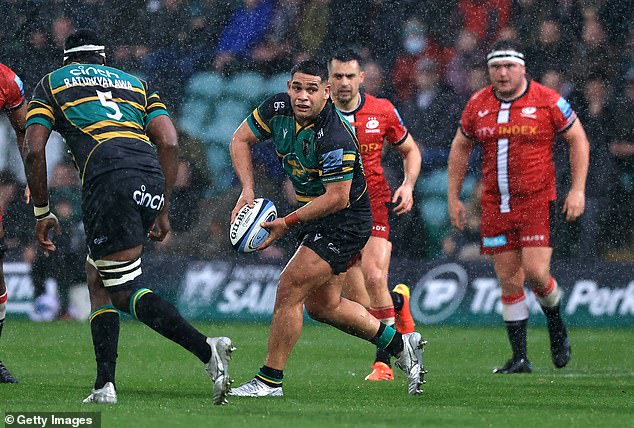 ‘The panel did, however, consider that Mr Boyd was entitled to the full available mitigation in the light of his acceptance of the charge, his obvious and genuine regret at his choice of words coupled with his apology expressed directly to the referee in question even before the potential for a misconduct charge had been raised, the impressive character material submitted in support and his impeccable discipline record.

‘The result was the panel imposed a two-match suspension from all match day coaching duties, but also directed Mr Boyd should present to the playing and non-playing members of the club on the topic of the need for respect for match officials and that he should undertake a second presentation to a school or local rugby club of his choice so as to get the same message out at a grassroots level.’