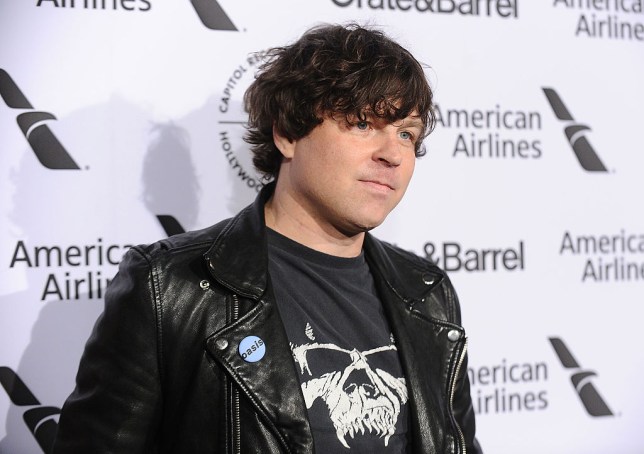 Ryan Adams has begged record labels to give him a ‘second chance’ so he doesn’t lose his house (Picture: Jason LaVeris/FilmMagic)

The 46-year-old singer was accused of abuse by his ex-wife Mandy Moore, former fiancee Megan Butterworth and former flame Phoebe Bridgers amongst other women in 2019 before he issued an apology in July 2020.

He has now begged record labels to give him a ‘second chance to make some music’ because he’s just ‘months’ away from having to say goodbye to his house, recording studio, and indie record label.

Adams wrote on Instagram: ‘I know I’m damaged goods. I know I am and they aren’t the ideal thing, but I had a label interested for months and they wasted my time.

‘I’m months from losing my label, studio and my home. I just really want a second chance to make some music — maybe help other people believe you can get up out of the gutter and be something.

‘I’m 46 and scared I’m gonna be living in my sisters basement. If you are a label and interested please let me know. Sent with love and humility. I already got dropped by Capitol twice. Maybe someone still cares.’

The Come Pick Me Up singer acknowledged that his messages sounded ‘desperate’.

He wrote: ‘Please if someone takes a chance on me and this music I’ll bust my ass to support it. Sorry to sound desperate.’

Ryan’s messages followed a post earlier in July in which he lamented his current situation.

Ex-wife Mandy Moore (L) was one of the women who came forward with allegations (Picture: Kevin Mazur/WireImage)

The now-deleted message about the death of his cat read in part: ‘I have no record deal. I’m kinda broke. I have no friends…’

After being the subject of an expose by the New York Times newspaper, where it was claimed by a number of women that he had been controlling and emotionally abusive, Ryan later issued a public apology but never acknowledged his accusers personally. 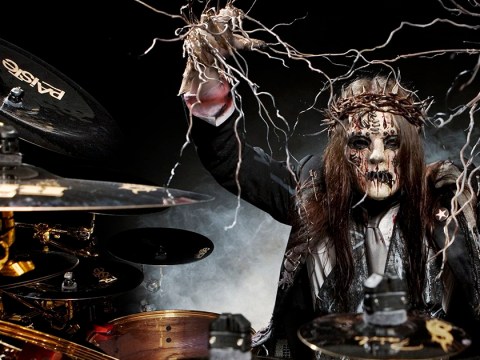 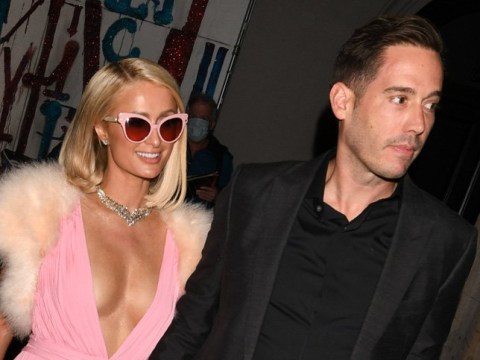 No, Paris Hilton is not pregnant with her first child 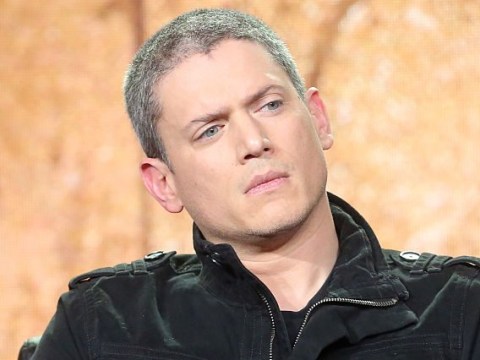 Wentworth Miller ‘shocked but not surprised’ by autism diagnosis

He said: ‘In my effort to be a better man, I have fought to get sober, but this time I’m doing it with professional help. Sobriety is a priority in my life, and so is my mental health. These, as I’m learning, go hand in hand.

‘There are no words to express how bad I feel about the ways I’ve mistreated people throughout my life and career. All I can say is that I’m sorry. It’s that simple. This period of isolation and reflection made me see that I needed to make significant changes in my life.’

MORE : Love Is Blind reunion: Why isn’t Mark Cuevas on After the Altar?

MORE : Below Deck Mediterranean: Malia White defends herself over Lexi Wilson fight and claims she was being ‘nice’