He just announced a sabbatical from shooting films.

And Ryan Reynolds was enjoying his time off in style as he took a stroll through New York City on Thursday.

The actor, 44, looked as cool as always in a light pink button-down shirt and pair of brown pants. 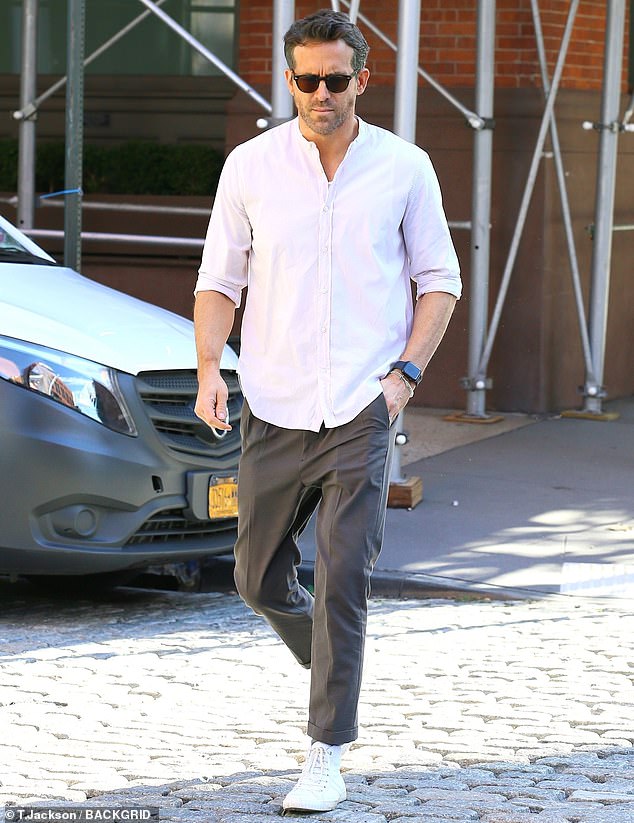 Man of style: Ryan Reynolds looked cool as always as he walked through the streets of New York City

He wore a pair of white sneakers and dark shades covered his eyes.

The Deadpool actor sported a bit of scruff and gel held up his hair in its trademark style.

The actor’s appearance came just a few days after he announced a planned sabbatical from acting following the filming of the ‘challenging’ holiday movie Spirited.

‘Perfect time for a little sabbatical from movie making,’ captioned a series of photos he posted. ‘I’m gonna miss every second working with this obscenely gifted group of creators and artists.’

Business casual: The actor, 44, wore a light pink button-down shirt and a pair of brown pants with white sneakers an dark shades to cover his eyes 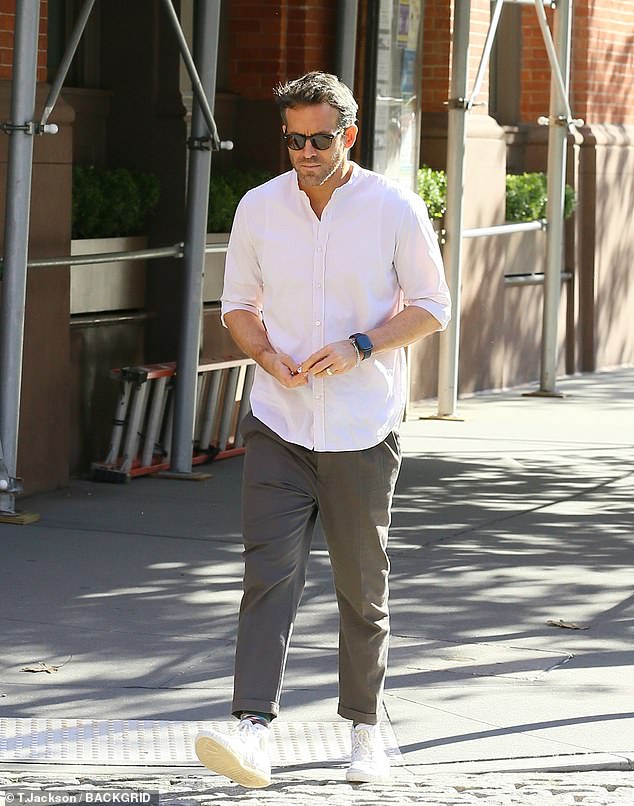 Stepping away: Reynolds announced a sabbatical from acting now that he finished working on Spirited

The star also gave his co-star Will Ferrell a shout-out and said working with him ‘made a whole lotta dreams come true.’

He also called Octavia Spencer ‘great’ and touted both their kindness as well as their acting abilities.

‘These days, kindness matters as much as talent,’ he wrote. ‘I’ve been lucky to work with folks who are flush with both.’

Spirited is a modern musical retelling of A Christmas Carol by Charles Dickens. Reynolds plays the lead character. 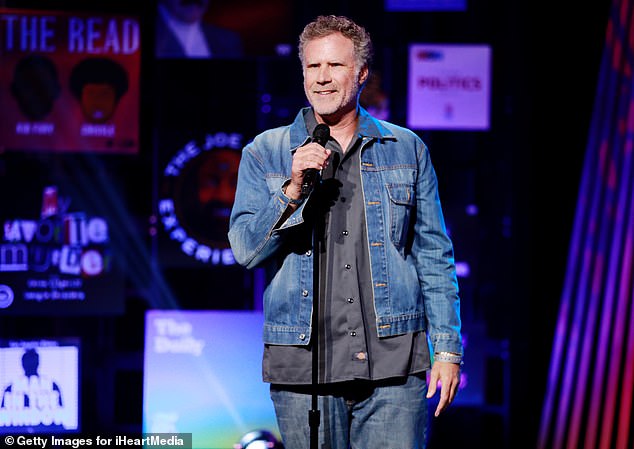 Working with a legend: Reynolds shouted out his co-star Will Ferrell and said working on Spirited with him ‘made a whole lotta dreams come true’ (pictured 2020) 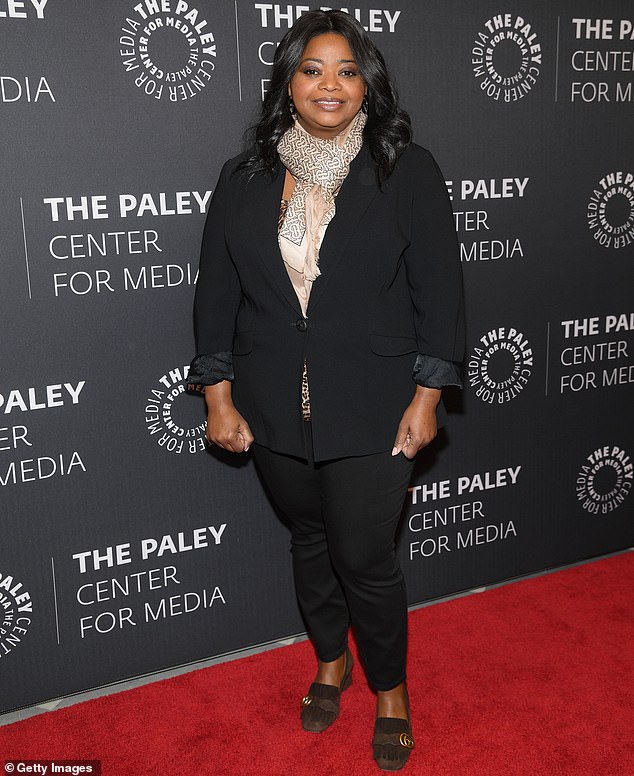 Wishing him well: Octavia Spencer showed support for Reynolds decision and wrote in the comments section, ‘enjoy your downtime’

His Spirited co-star Octavia Spencer showed her support for the decision with a post she left in the comments section, writing, ‘enjoy your downtime.’

Reynolds’ better half, Blake Lively, poked some fun at her husband for his planned time off.

The actress, 34, left a joking message in the comments of her husband’s Instagram announcement.

‘Michael Caine did it first,’ the mother of three wrote in reference to Caine’s representatives recently telling The Wrap that the 88-year-old actor will continue working despite an earlier interview where the star said he was ready to retire. 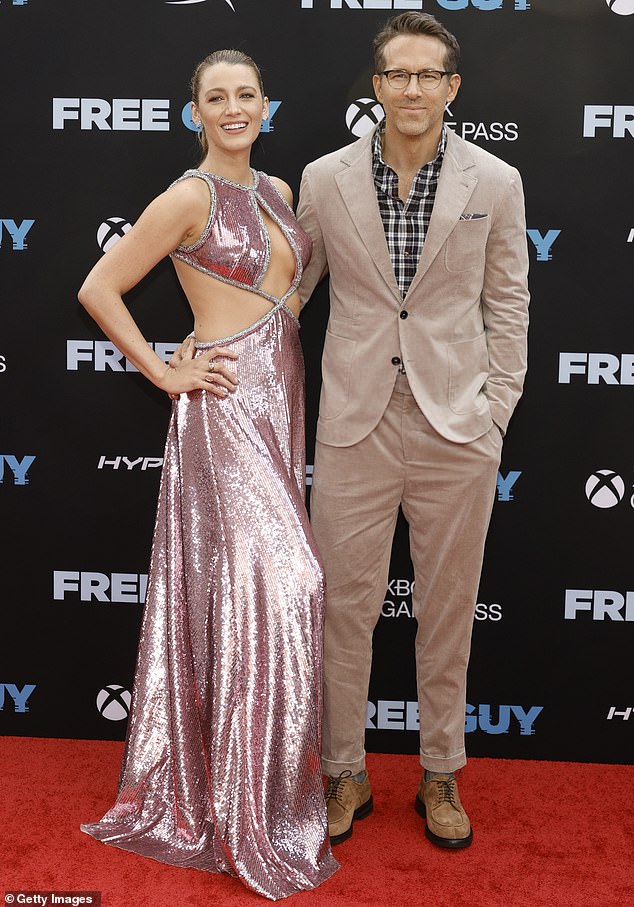 Joking around: Reynolds’ wife Blake Lively, pictured here in August, joked about her husband’s decision on Instagram joking, ‘Michael Caine did it first’