In addition, Lowry will be making his Ryder Cup debut after narrowly missing out on automatic qualification. 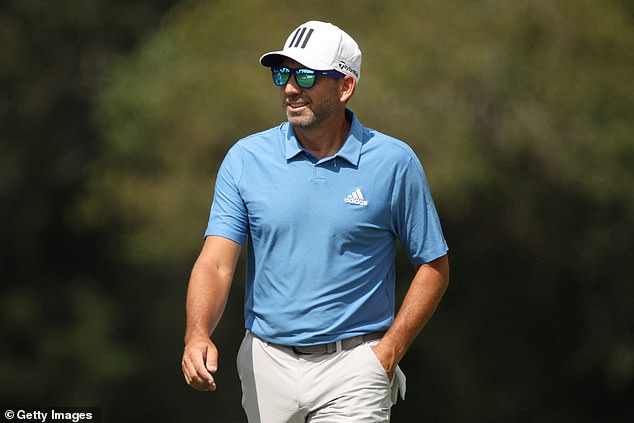 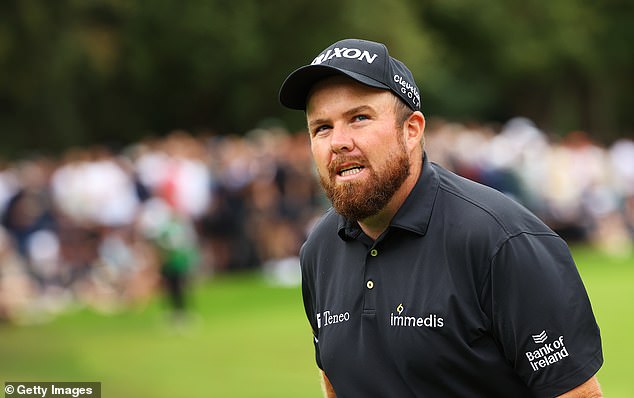 Poulter, meanwhile, will be heading to Whistling Straits to make his seventh appearance for Team Europe.

Speaking about Garcia, Harrington said: ‘He is a leader. He loves match play. He gets the job done, he has the most points in the Ryder Cup and I am expecting a few more this time around.’ 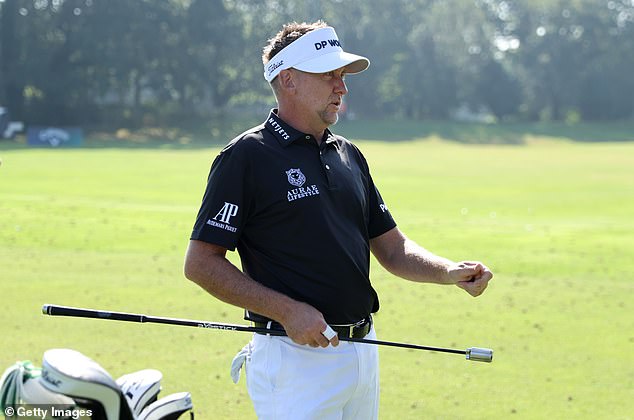 On good friend Lowry he added: ‘He is a rookie but nobody thinks of him as a rookie. He’s a major champion, a World Golf Championship winner.

‘If I’ve picked a rookie it’s probably because they have delivered twice to get in the team.’

As for Poulter, Harrington said: ‘He is undefeated in singles. He lifts himself, he lifts his partners, he lifts the team. He has played great all year.’ 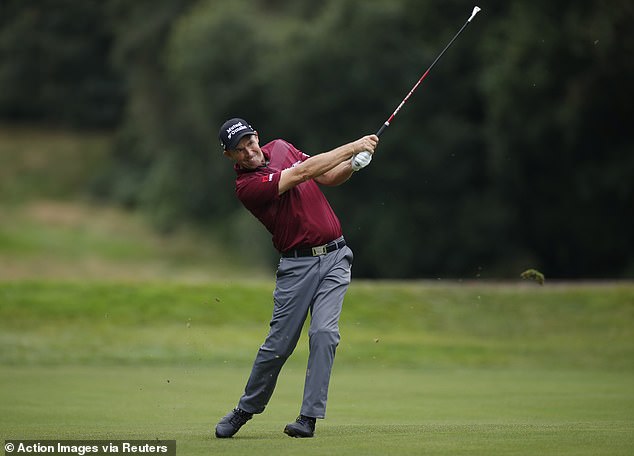 Harrington praised Lowry, stating that ‘he is a rookie but nobody thinks of him as a rookie’